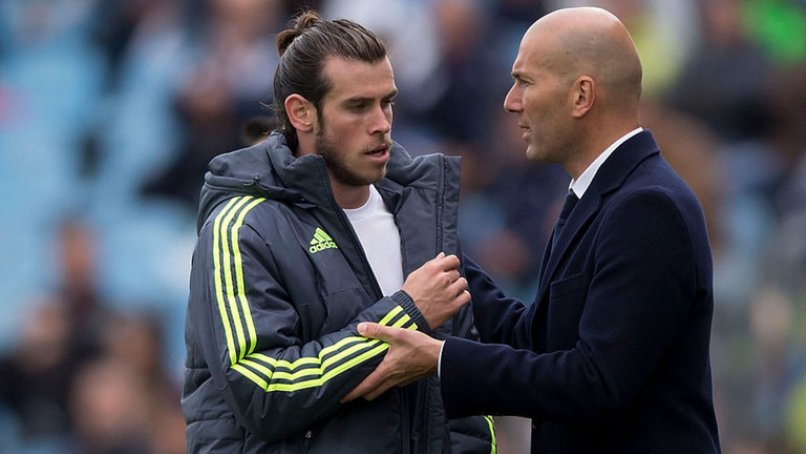 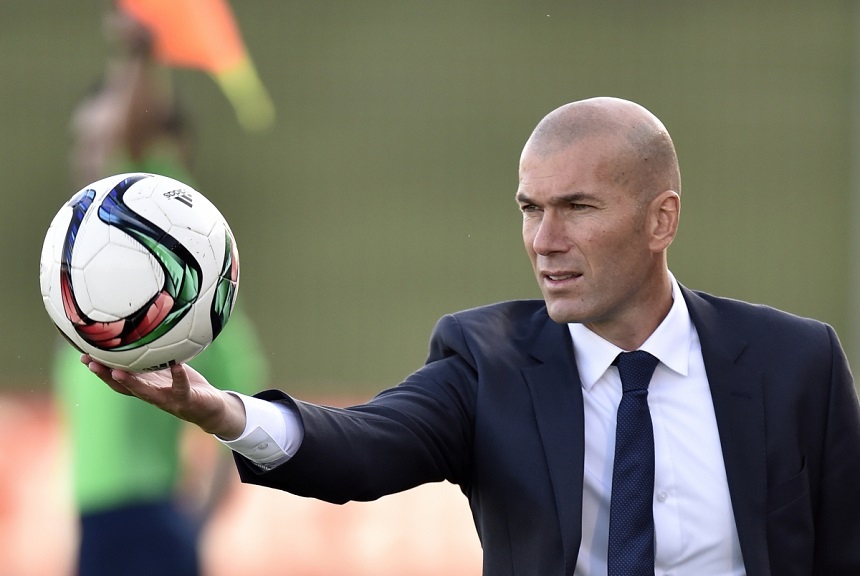 Real Madrid coach Zinedine Zidane said on Friday that he was delighted to have two weeks of calm to “refuel” before the Valentine’s Day showdown with Paris Saint-Germain.

Zidane told a press conference that he wanted his team to find the “necessary intensity” in their play.

“When we have free weeks, like this week and the next, that’s the time to refill the tank and work,” he said.

Real have two weekend games in La Liga before their Champions League game in Paris: against Levante, who knocked Real out of the Copa del Rey, on Saturday and against Real Sociedad on Feb 10.

“The calendar does not benefit us, not at all,” Zidane said. “They have their calendar, we have ours, it’s like that,” Zidane said.

Nevertheless, Zidane did say that Real’s easier period gave Real the chance to convalesce after a woeful January.

“What’s attractive is to have longer training than usual, for example. That’s good for stamina,” Zidane said. “We have to rediscover, rebuild, and improve our intensity. If we can achieve the necessary intensity for as long as possible over the course of match, we will hurt any opponent, I am convinced of it.”

Real are 19 points behind leader Barcelona in La Liga and only has only the Champions League to save their season.

Zidane said he was optimistic and “blindly confident” in his squad, which he refused to reinforce the winter transfer window.

“I’m not bothered what happens to me next year, I’m here to think about what I’m doing now and to prepare for Liga matches. People are saying we should fold in La Liga, but I don’t think so. In football we must never say never.”

Even so, Zidane made clear that the Champions League, which Real have won 12 times, is the target.