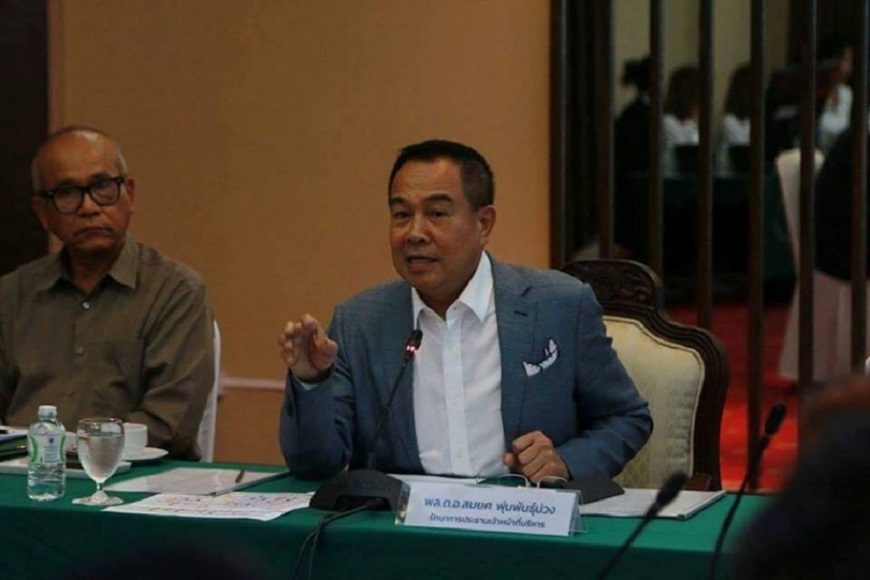 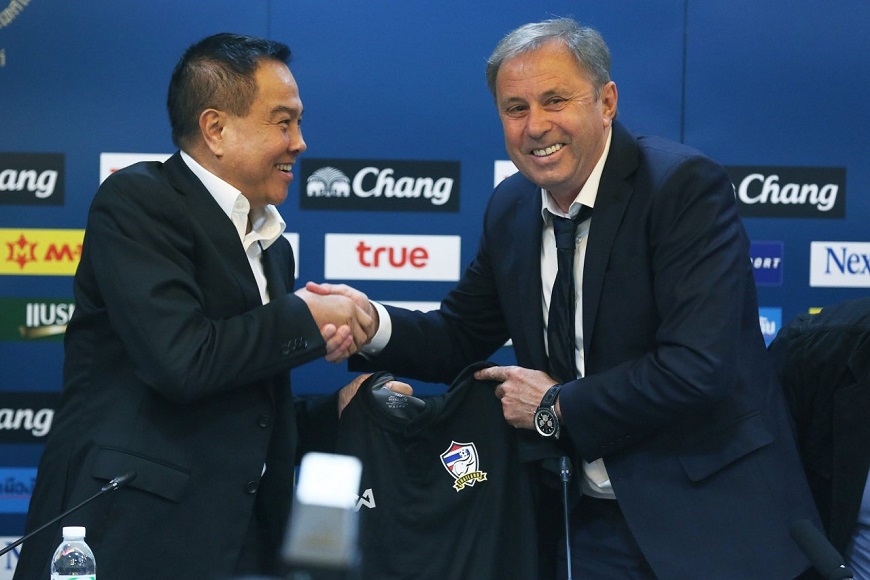 Football Association of Thailand president Somyot Poompanmuang held a press conference on Tuesday in Bangkok to confirm that five players, and two match officials from the country’s top-flight football league, are among 12 people that have been arrested for alleged match-fixing.

Somyot was present with national police chief Chakthip Chaijinda and announced that an investigation was underway into the results of a match in July and three matches in September.

Police reported that four players from the Navy club and one from Nakhon Ratchasima were allegedly paid up to 200,000 Thai baht – roughly 6,100 US dollars – to manipulate results.

The FAT and Royal Thai Police used information from data services company Sportradar as part of the investigation, following reports of an unusual number of goals being scored in the latter stages of matches.

“Match-fixing is a crime that has been committed for a long time,” Somyot said during the news conference at the Royal Thai Police headquarters. “It’s time we eradicate this wrongdoing which is like a bad disease in our body that needs to be cured.”

12 people are reported to be in custody, and court details have not yet been made available.

Somyat said those involved had confessed to the match-fixing, and added: “There are referees, who are not condoning this kind of act, that have come forward and met with me. And they told me of the abuses that they faced because they didn’t follow orders, or requests, and how they received threats from management in the past.”

The alleged fixing was reportedly coordinated through a network comprising of players, two referees, a club official and domestic and international investors.

Football match and club officials can face up to 10 years in prison and fines if found guilty of match-fixing, while players found guilty could face up to five years in jail accompanied by fines.