Home Badminton Chong Wei on track for another title 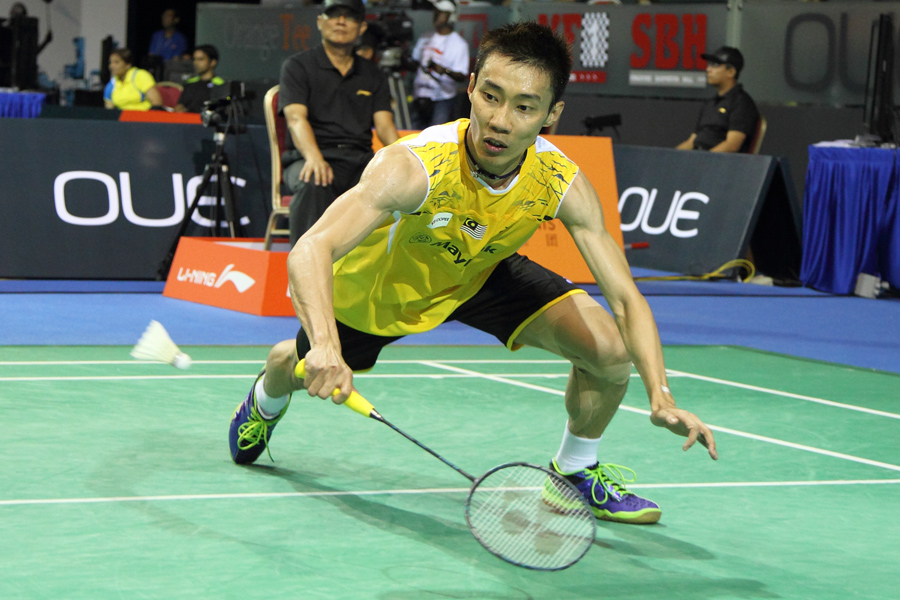 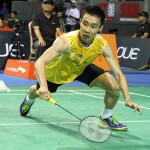 IT will be repeat final of 2008 when World No 1 and top seed Datuk Lee Chong Wei meets Indonesia’s Simon Santoso in the men’s singles final in the US$300,000 Singapore Open at the Singapore Indoor Stadium on Sunday.

Chong Wei will be gunning for back-to-back titles after winning the India Open in New Delhi last week. The Malaysian has already won three Superseries titles this year after starting the year by finishing runners-up at the season’s opener – the Korean Open – when he lost the final to China’s Chen Long.

The Penangite has already won the Malaysian Open, the All England before retaining the Indian Open.

On Saturday, Chong Wei was pushed by India’s unseeded K. Srikanth. The Indian, who is 10 years younger than Chong Wei, was playing in his first ever Superseries semi-final and showed tremendous fighting qualities despite eventually going down 21-19, 21-18.
Santoso, now an independent player, is making a comeback after a serious back injury. Two weeks ago Santoso won the Yonex-Sunrise Malaysia Grand Prix Gold in Pasir Gudang.

His win over fifth seed Pengyu, coming back from a set down before prevailing 16-21, 21-17, 21-17, is a clear signal that Chong Wei will have to be wary of his opponent whom he beat to win the Singapore Open title in 2008.