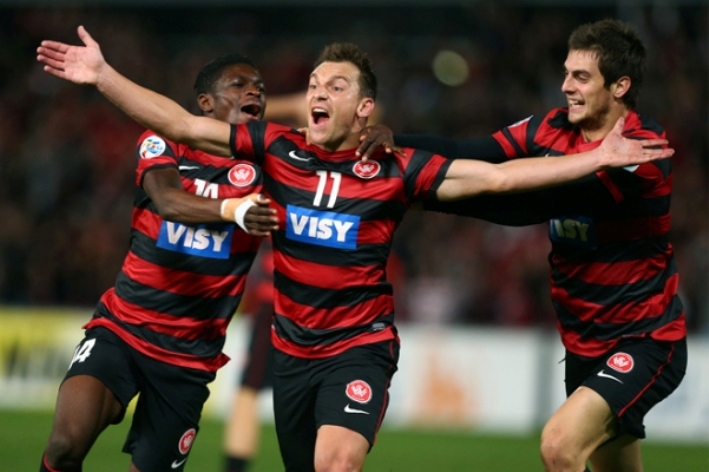 Western Sydney Wanderers striker Brendon Santalab believes his side has what it takes to overcome Saudi Arabia’s Al Hilal and win this year’s AFC Champions League.

The A-League outfit, who ousted reigning champions Guangzhou Evergrande in the quarter-finals, outgunned FC Seoul last week to secure their place in the final which will be played over two legs on October 25 and November 1.

While Al Hilal, two-time winners of the Asian Club Championship, undoubtedly represent a tough task for Tony Popovic’s charges, Santalab is in no doubt that the Sydney side are ready to face their latest challenge head on.

“We will be prepared for anything and everything. We have defied the odds the whole way and proved a lot of people wrong,” he told the Herald Sun newspaper.

“Now we just have to put the icing on the cake with two nice, clean performances. I think we can get the job done.”

Despite making their first appearance in the rarified atmosphere of a continental final, Santalab feels Western Sydney, last season’s A-League runners-up, have sufficient experience to cope with the pressure.

“We are used to playing in big games now,” the 32-year-old forward explained.

“I think every game we play in is big because we are expected to win it,” he added.

Western Sydney, who begin their latest A-League campaign against Melbourne Victory on Friday, will host Al Hilal for the first leg on October 25 before travelling for the return fixture to King Fahd International Stadium a fortnight later.