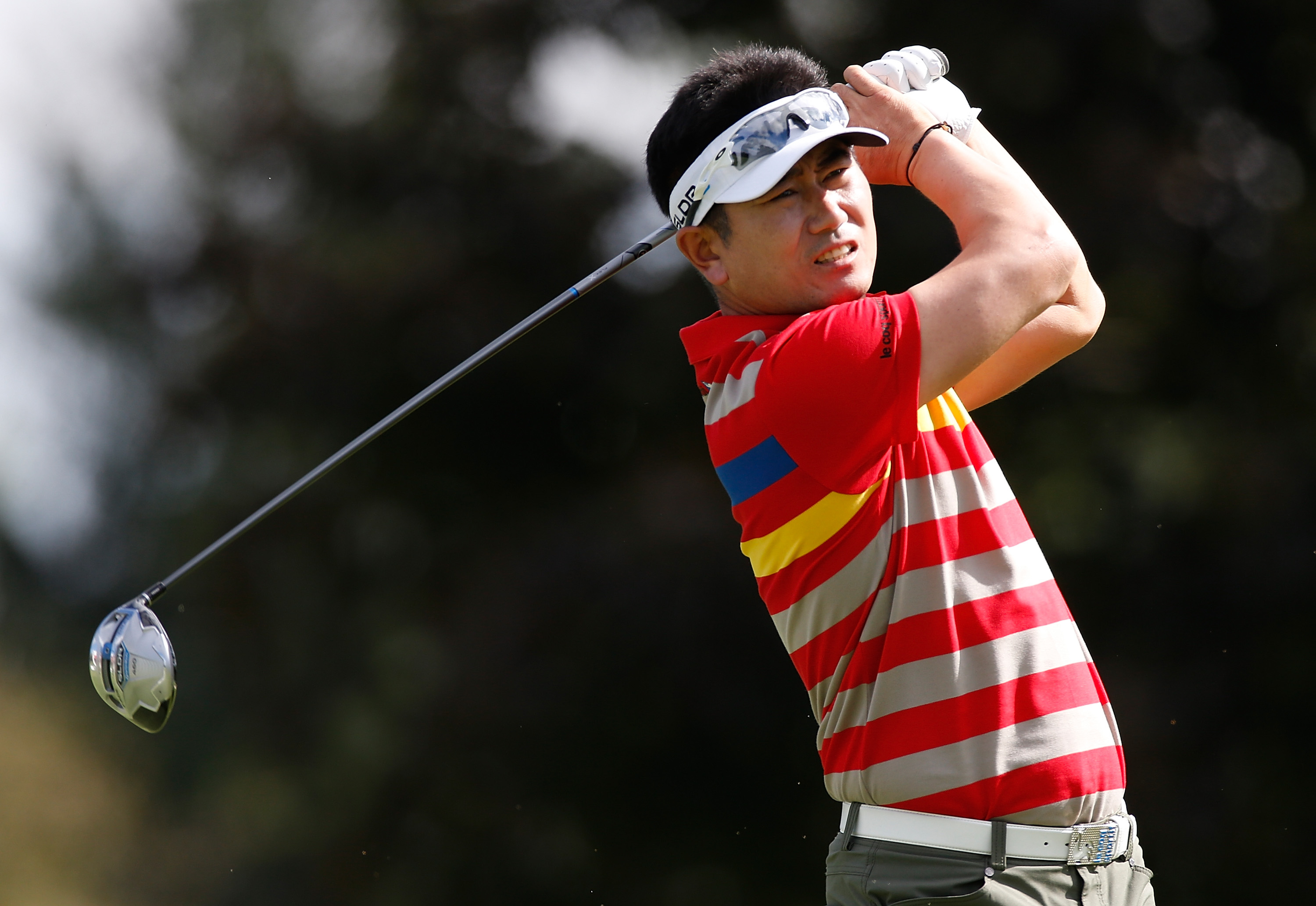 Major Champions Ernie Els and Y E Yang will headline a star-studded field at the 56th edition of the Hong Kong Open, which returns to Hong Kong Golf Club from October 16-19.

Els will be making his debut in the US$1.3 million event, which was first played in 1959 and became part of The European Tour International Schedule in 2002, when Spaniard José-María Olazábal took the title.

Just one of Els’ 28 European Tour titles have come on Asian soil – at the 2005 BMW Asian Open, held in Shanghai – and the four-time Major winner will be hoping to celebrate his 45th birthday, which takes place on the Friday of the tournament, by adding the prestigious Hong Kong Open trophy to his vast collection.

Yang will be making his sixth visit to the Hong Kong Open, and his first appearance in a regular European Tour event since the 2013 Ballantine’s Championship when he tees up in Fanling next week.

The Korean, who became Asia’s first Major Champion when he won the 2009 US PGA Championship, will be seeking a first European Tour  victory for four years.

Yang’s best previous finish in the Hong Kong Open, which will be the penultimate event before the Final Swing gets underway, was a tie for seventh place behind Rory McIlroy in 2011.

Since McIlroy’s victory, the Hong Kong has been dominated by Miguel Angel Jiménez, who is bidding to become the first man in history to win the tournament three years in succession.

Jiménez became the oldest winner in European Tour history when he succeeded McIlroy as champion in 2012, before promptly breaking his own record as he successfully defended his title at the end of last year.

Having finished level on 12 under par, Jiménez, Stuart Manley and Prom Meesawat contested a play-off, which the evergreen Spaniard duly won courtesy of a 20-foot birdie putt at the first extra hole.

Manley and Meesawat, who won the Yeangder Tournament Players Championship on the Asian Tour earlier this season, will both be bidding to go one better at Hong Kong Golf Club this year.

Other notable names in the illustrious line-up include China’s Number One, Liang Wen-chong; big-hitting Belgian Nicolas Colsaerts, who signalled a welcome return to form with a tied fourth finish in Wales last month; Frenchman Grégory Bourdy, who won the tournament in 2009; the winner of the 2013 Sir Henry Cotton Rookie of the Year award, Peter Uihlein; and his fellow American Rich Beem, who won the 2002 US PGA Championship.

The Hong Kong Open, which will again be tri-sanctioned by The European Tour, Asian Tour and Hong Kong Golf Association, holds the distinction of being the only national championship in Asia to be held at the same golf club since its inauguration in 1959.

The tournament joined the Asian Tour in 2000, before being co-sanctioned the following year with The European Tour as part of the 2002 schedule.