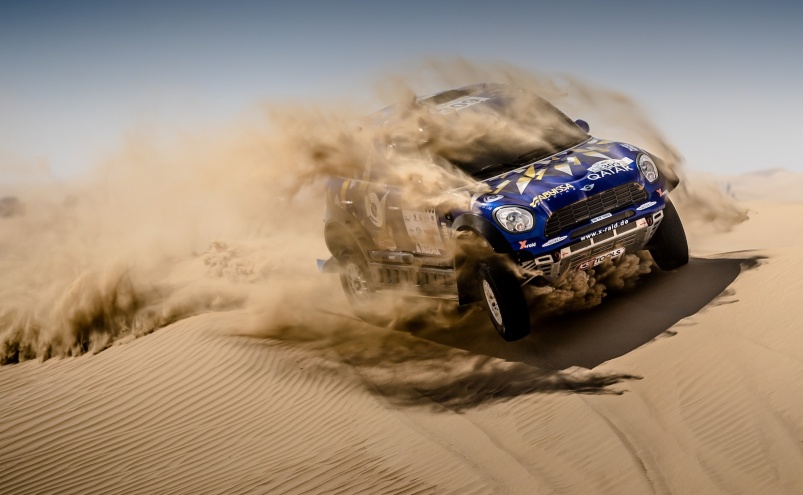 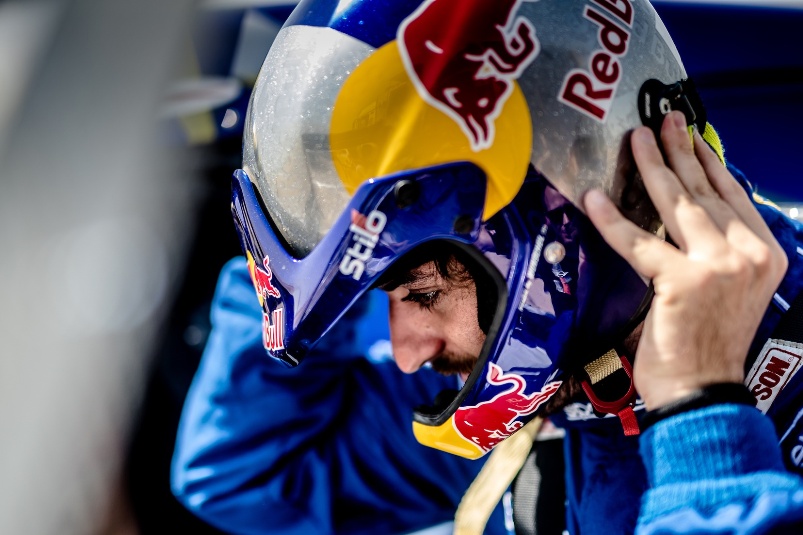 The Dubai International Baja is the longest-running motorsport event in the UAE and the competition was equally as hot. Despite this, Abu Issa and Xavier kept their cool to record top five finishes (2 x third, 1 x fourth) in the three Special Stages of 347.9 km total distance.

The 2017 The Dubai International Baja is only the second race Mohamed Abu Issa and the experienced Xavier Panseri has joined forces in a MINI ALL4 Racing. With this weekend’s third place achievement coming on the back of a sensational 10th place at the 2017 Dakar Rally, it is obviously a partnership to watch.

Speaking after the final Special Stage and before climbing the celebration stage to the podium, Abu Issa said: “The Baja was mainly sand dunes and very good experience for someone not used to dunes… it is also hard to go fast – you have to be focused. I’m improving, of course, and this the first time I have been on the podium in a rally car. I’m extremely happy.”

Xavier Panseri was also clearly delighted with the crew’s third place. “The rally was nice and we finished third. It was a very good result for Mohamed. From my side the navigation was ok – it is quite easy here because all the way points are visible. We’ve done a good job. For our first desert race it was good.”

Vladimir Valisyev and co-driver Konstantin Zhiltsov, MINI ALL4 Racing #304, didn’t make the start of the 2017 Dubai International Baja due to personal reasons.

The next round (R3) of the 2017 FIA Cross Country Rally World Cup also takes place in UAE and is the Abu Dhabi Desert Challenge, 1-7 April.