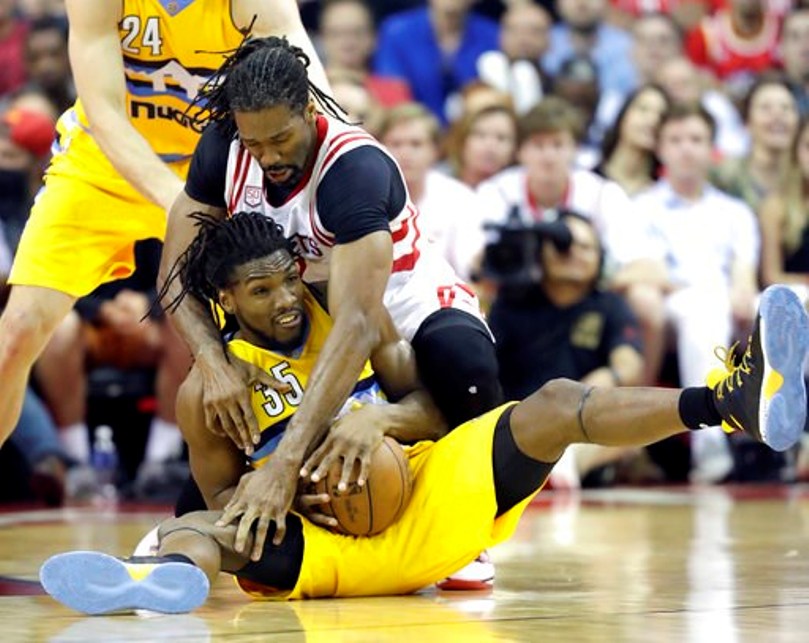 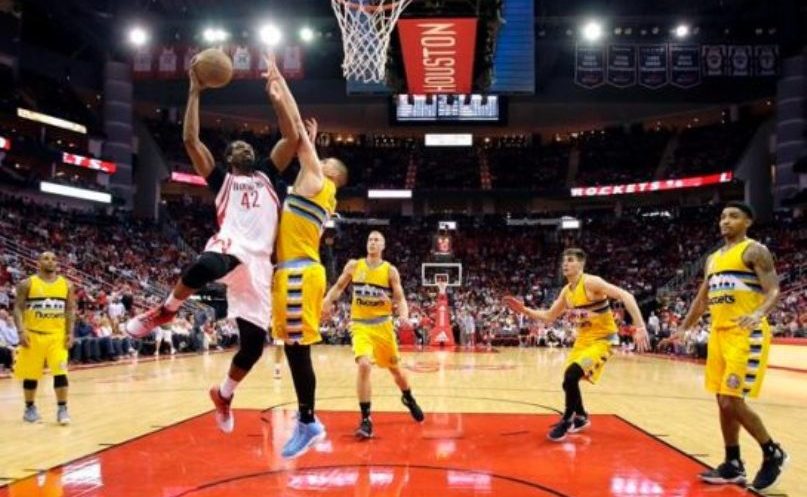 James Harden nailed a last-gasp layup with less than three seconds on the clock as the Houston Rockets snatched a 125-124 victory over the Denver Nuggets in Texas on Monday.

Harden capitalized on a wayward shot from Nuggets guard Jameer Nelson to power up the length of the court to settle a thriller as the Rockets improved to 49-22.

It was another talismanic display from Harden, who finished with 39 points to lead the scoring on a night when six Rockets finished in double figures.

“I was running so fast, I felt like Usain Bolt,” Harden said of his lightning-quick coast-to-coast effort that clinched victory.

“He gives you an example every night,” Rockets coach Mike D’Antoni said of Harden, one of the leading candidates for season MVP.

Harden also had 11 assists while reserve Eric Gordon weighed in with a useful 18 points which included back-to-back three-pointers at the start of the fourth quarter to give Houston the lead.

The Rockets appeared to have done enough for victory after Harden helped them to a 123-118 lead with 1:28 left in the game.

But Will Barton drained a three-pointer and then converted a three-point play with 42.1 seconds left before Harden’s game-winning lay-up helped seal Houston’s win.

Barton finished with 24 points off the bench as the Nuggets slipped to 33-37 after their third defeat of the season against Houston.

Nikola Jokic added 22 points, 13 rebounds and eight assists while Gary Harris chipped in with a team-high 28 points on 10-of-16 shooting.

“A tough loss,” Nuggets coach Mike Malone said. “We had the game won I thought, and you lose it on a coast-to-coast layup by James Harden, which is really a tough way to go down.” – Agence France-Presse