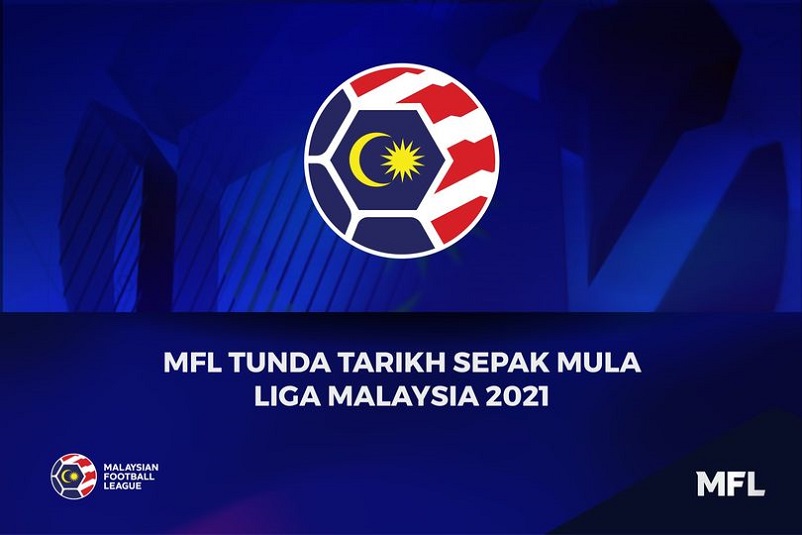 The Malaysian Football League (MFL) have decided to postpone the kick-off of the 2021 Malaysian League to 5 March.

The league was supposed to kick off on 26 February 2021 with the Sultan Haji Ahmad Shah Cup – which is the Charity Shield – between Johor Darul Ta’zim (JDT) and Kedah Darul Aman FC at the Sultan Ibrahim Stadium in Johor.

The decision for the postponement was made following the Malaysian Government’s re-introduction of the Movement Control Order (MCO) until 4 February 2021.

“A special online meeting with the MFL Board Members was held with the club representatives yesterday and we have decided on the postponement,” said Dato ‘ Ab Ghani Hassan, MFL Chief Executive Officer.

Towards that, MFL have prepared several mechanisms such as Standard Operating Procedures (SOP) for stricter training and quarantine-centered training camp to ensure that the Malaysia League season 2021 runs more effectively and safer.