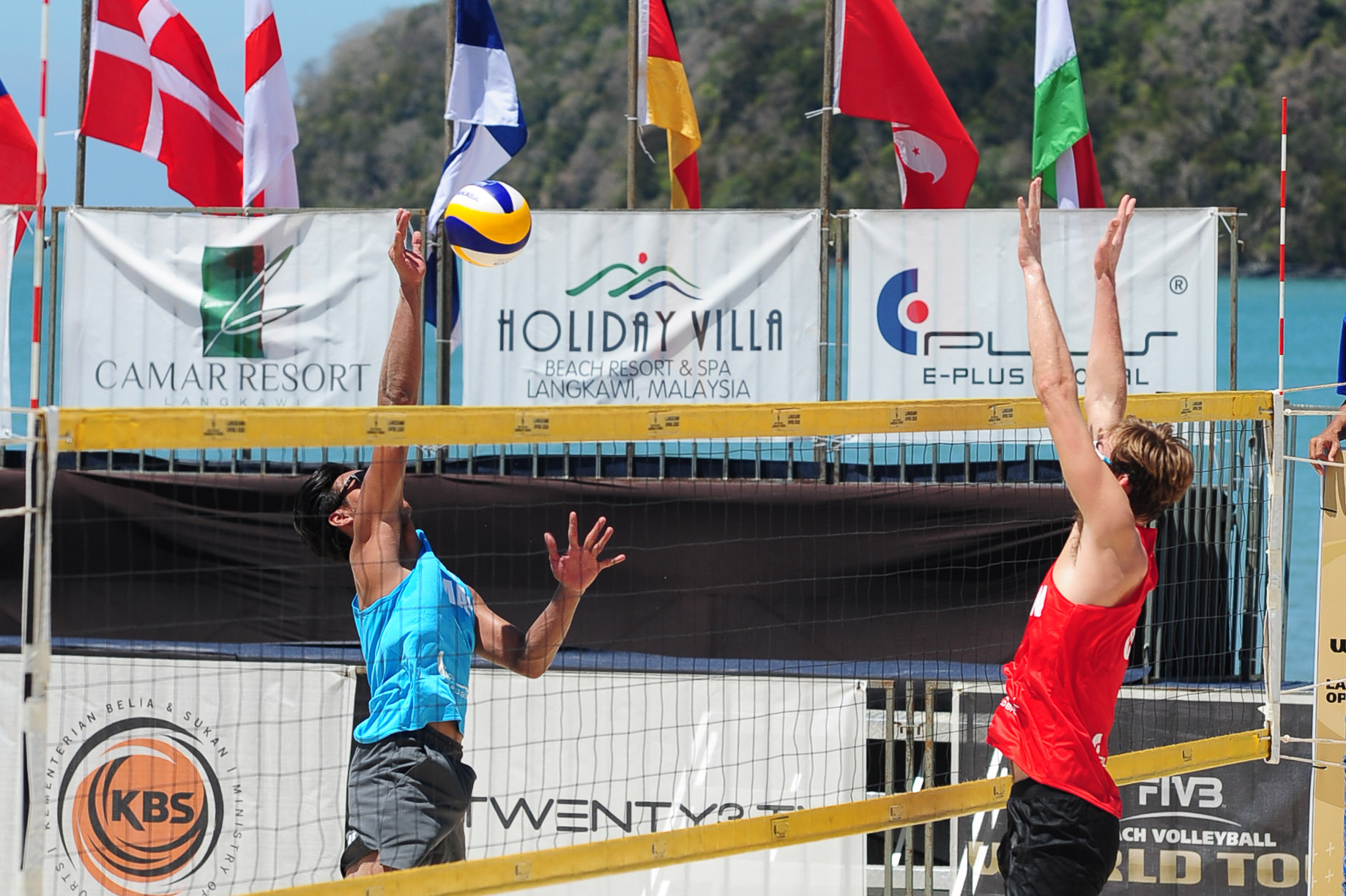 With a packed schedule of matches in the pool phase of the competition across the men’s and women’s categories, the results would determine the teams that will progress to the Round of 12 and quarterfinal stage scheduled for Saturday.

In the men’s category, the teams that triumphed in their individual pools were Chinese Taipei’s Ya-Jen Hsieh/Chin-Ju Wang (TPE) in Pool A; Thailand’s Dunwinit Kaewsai/Prathip Sukto (THA) topping Pool B; Dirk Boehle/Stefan Boermans (NED) of the Netherlands taking the top spot in Pool C; and Pool D’s leaders Liam Kopp/Alexander William Russell (CAN) from Canada.

The quartet of teams automatically earned a direct spot into the quarterfinals, which is scheduled to take place on Saturday afternoon.

Meanwhile, progressing into the Round of 12 competition for a spot into the quarterfinals were eight other men’s teams.

Eight other teams from the women’s pool competition also progressed to the Round of 12.

With three men’s and two women’s teams representing host nations Malaysia, it was an encouraging day of competitions despite losing their respective matches.

In the afternoon the pair went against Milosz Kruk/Dominik Poznanski (POL) losing the game 14-21, 12-21.

The most experienced of the squad, Raja Nazmi Saifuddin Bin Raja Hussin/Muhammad Aizzat Muhammad Zokri (MAS) faced off against Liam Kopp/Alexander William Russell (CAN) in a tight match that favoured the Canadians, 21-19, 21-11.

The afternoon saw them go up against Mateusz Lesiecki/Jakub Szalankiewicz (POL) going down 15-21, 12-21.

The afternoon saw the pair go against Lynne Beattie/Melissa Coutts (SCO) in another closely contested affair which favoured the Scots, 21-18, 21-19.

Saturday’s matches will commence first with the round of 12 matches ahead of the quarterfinal games later that same afternoon. The semi-final and medals determining matches all taking place on Sunday (15 March).

Supported by the Langkawi Development Authority (LADA), the double-gender tournament will include 20 women’s teams and 28 men’s teams from across the globe including, Austria, Japan, Poland, Sweden and Russia in addition to the inclusion of teams from host country, Malaysia.