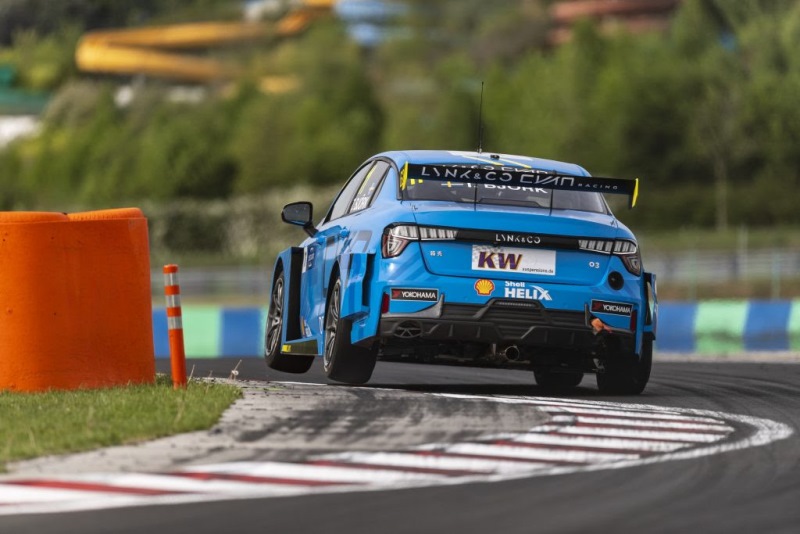 *Swedish organisation targets more WTCR success with Lynk & Co 03 TCR *Drivers for Cyan’s two two-car teams due to be announced soon *Dahl: “Our goal is clear, we want to continue challenging for the top”

Four Lynk & Co 03 TCRs from the Cyan Racing stable will be in action in the WTCR – FIA World Touring Car Cup in 2020.

The Swedish outfit will enter two cars under the Cyan Racing Lynk & Co banner and two as Cyan Performance Lynk & Co. The identity of the four drivers will be announced in the coming weeks.

“Our goal is clear, we want to continue challenging for the top this season, which we expect to be even tougher than last year,” said Christian Dahl, CEO and founder of Cyan Racing.

Quick out of the box in WTCR
Developed by Geely Group Motorsport from China, the Lynk & Co 03 TCR was a winner from the outset with Thed Björk taking top honours in Race 3 at WTCR Race of Morocco last April. It was one of eight victories notched up by the car, while Cyan Racing and Cyan Performance enjoyed a combined 21 podium visits.

“The result of last year with a brand-new race car, in a brand-new programme with Lynk & Co is a true testament to the strong efforts of everyone involved, from Sweden to China,” said Dahl “We need to consolidate this and continue to move forward as our competitors are not resting. But neither are we and we have developed our organisation and processes over the winter in order to face the challenges of 2020.”