Home International A splash over the Philippines 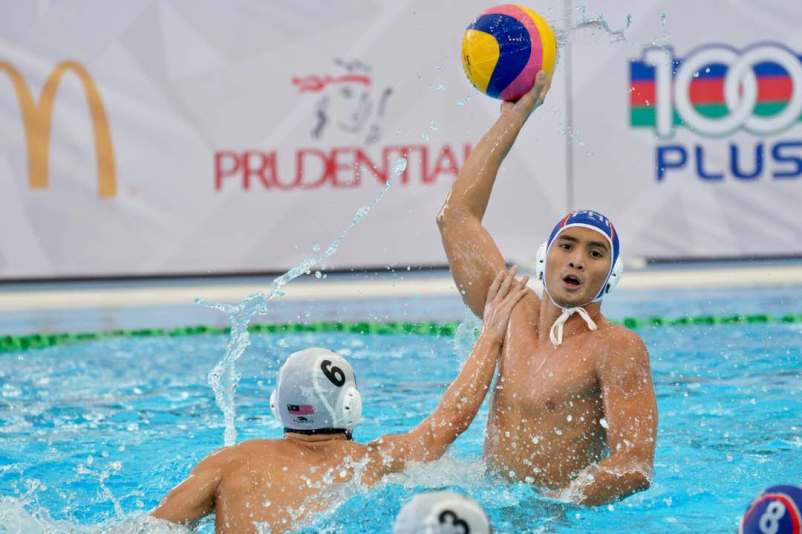 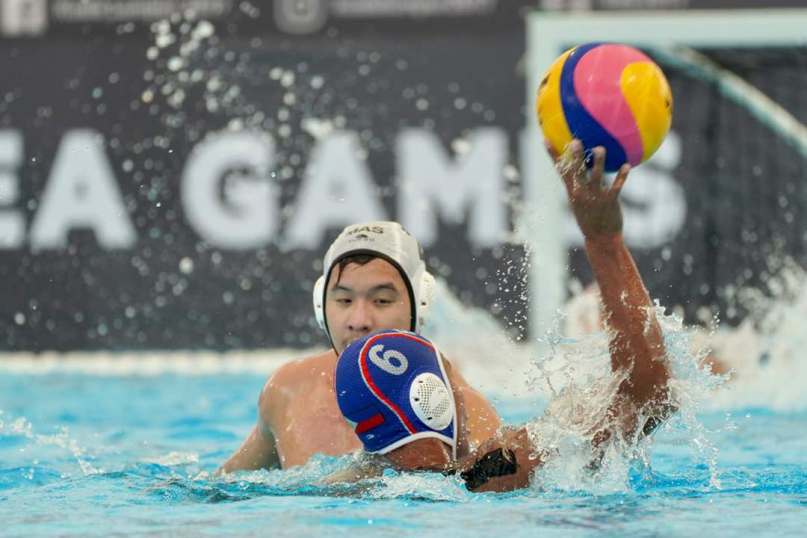 MALAYSIA wins over the Philippines with 8-7 in the men’s water polo competition at the Bukit Jalil National Aquatic Centre on Wednesday (16 August 2017?).?

In the first quarter, Malaysia open scoring through Fam Jia Yi at 5:43minute but was later equalised by Reynaldo Salonga J at 2:56 minute.

In the third quarter, Frazier Alamara from Philippines was forced a permanent exclusion.

Malaysia lead the fourth quarter with a penalty goal by Fam Jia Yi at 7:38minute followed by a goal from Mummar Alamara. Teodoro Roy Canete brings Philippines to a tie of 7-7 with Malaysia at 4:30 minute with another goal but was later defeated by Tan Yi Xun from Malaysia at 1:59minute which brings the whole victory to the national team.

“After yesterday’s defeat againts Indonesia, my players are fighting better today. With this win, we are one step closer to the podium.” –  Malaysian Coach Voon Yong Hui

“We missed an opportunity to snatch a draw today because towards the end it was very critical to snatch a goal and luck was not on our favor. Nevertheless, congratulations to Malaysia, they deserve the win,” –  Philippines Coach Reynaldo Galang