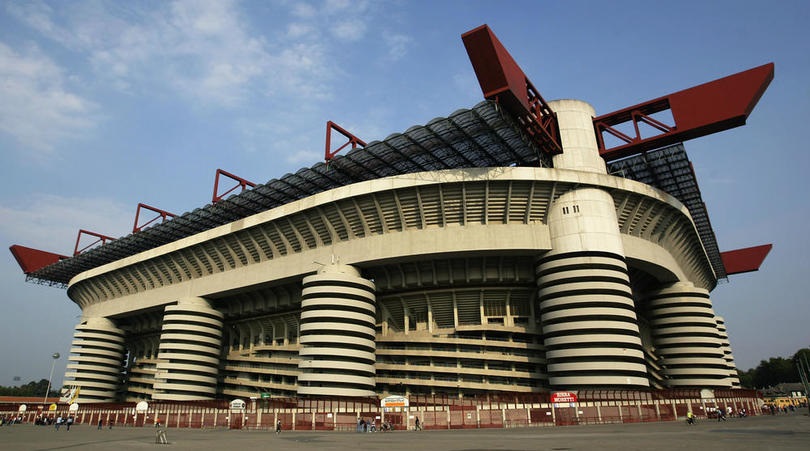 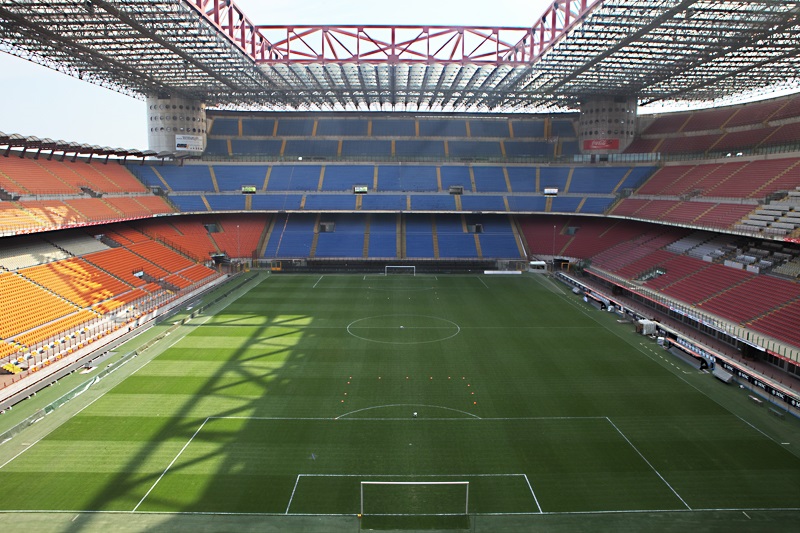 AC Milan insisted Tuesday they have no intention of moving away from the iconic San Siro stadium which they share with city rivals Inter after the mayor of Milan suggested a move was imminent.

Sala had told Sky Sport Italia that the Chinese-owned club were pushing for their own stadium and had discussed areas in the city that would be suitable, citing a two-three month period of reflection.

“Milan are thinking of a new stadium, its stadium, we are giving them time to check if there are any possibilities, but in the end something will have to be done. We have given the availability of the areas that we consider suitable,” said Sala.

But the club denied that it was definitely planning a move away from the 80,000-seater San Siro in the west of the city, and proposed among the options it was considering the renovation of the existing stadium.

“Although AC Milan considers important for its future to play in its own stadium and therefore not share it with other teams, the decision on the future sports facilities of the Milanese teams should be made in right timeframe and with full agreement of all the parties involved,” the statement continued.

“It is for this reason that AC Milan, together with the city council, have started a series of meetings in order to evaluate the areas available in the city, while taking into consideration the value of San Siro and the eventual possibility of redeveloping that stadium.”-  Agence France-Presse