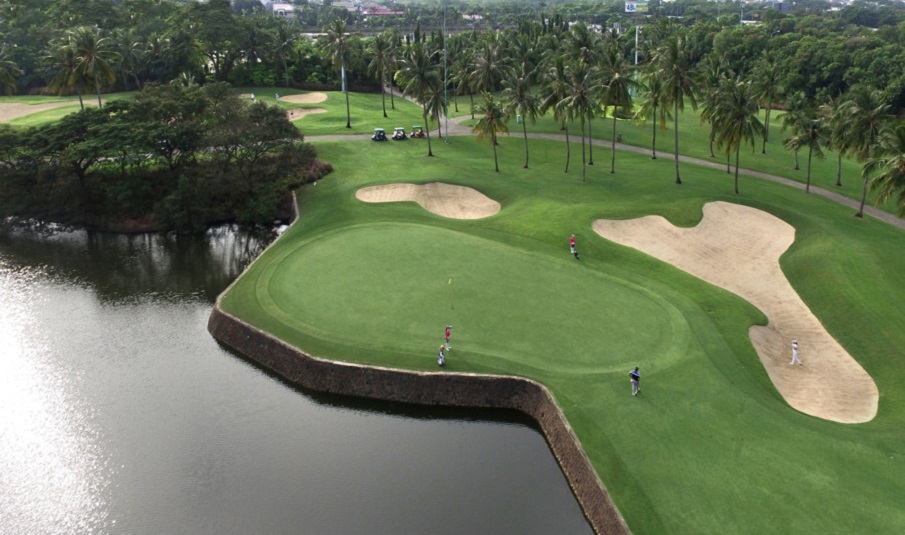 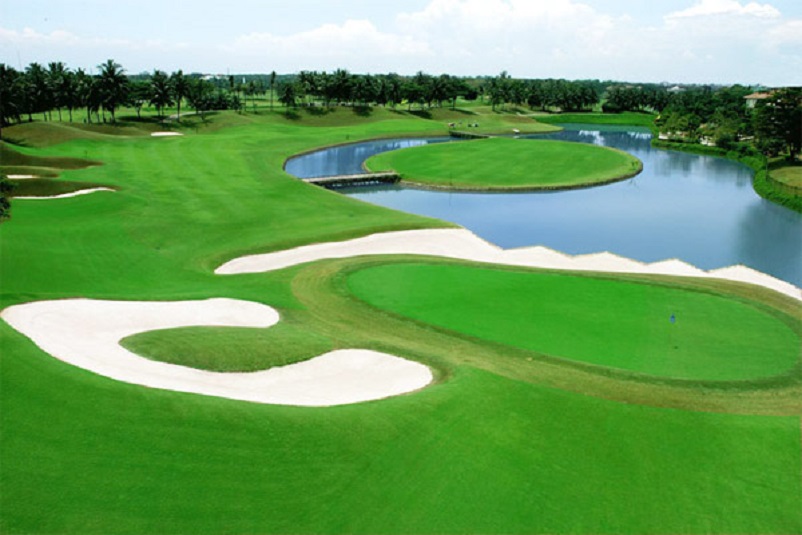 The Asian Development Tour (ADT), the Asian Tour’s feeder circuit, will stage six events in Indonesia this year – thanks to the gradual relaxation of restrictions for inbound travelers in the country.

Set to run in a window from early June through to the first week of September, total prize money of over half a million US dollars will be on offer with purses ranging from US$70,000 to US$110,000.

This exciting development will mean that Indonesia will become the biggest destination for the ADT in 2022.

With the addition of the Indonesian tournaments, the ADT schedule is now made up of 12 events, including four which are jointly-sanctioned with the MENA Tour – concluding this week in Phuket under the banner of the ‘Beautiful Thailand Swing’.

The 72-hole Indonesian events will commence on June 8 with the OB Golf Invitational, followed the week after by the Indo Masters Golf Invitational presented by TNE at Imperial Klub Golf.  Details of an event to be held in July will be announced later.

Then starting in August a lucrative stretch of tournaments will be held consecutively: the US$100,000 Gunung Guelis Golf Invitational supported by Nomura; the US$110,000 Ciputra Golfpreneur; and, the US$100,000 Combiphar Players Championship at Parahyangan Golf – a member of the Asian Tour Destinations network.

More ADT events this season will be announced in due course.

“Not only will this enable us to surpass our target of staging at least 12 events this season, but also it gives us a massive boost as we continue to rebuild after such a long and frustrating break … and put together a full schedule for 2023.”

Park added: “The ADT has been a springboard to the Asian Tour for dozens of players, including our reigning Asian Tour Order of Merit champion Joohyung Kim of Korea and American John Catlin, a four-time winner on the Asian Tour”.

“We’re all excited to see which players will take up the baton this year and secure themselves spots on the Asian Tour in 2023.”

The leading seven players on the final ADT Order of Merit at the end of the season will earn playing rights on next year’s Asian Tour.

Following a two-year hiatus due to the Covid-19 pandemic, the ADT resumed last month with the inaugural Gurugram Challenge at the Classic Golf & Country Club on the outskirts of New Delhi, a co-sanctioned event with the Professional Golf Tour of India (PGTI). Victory went to American Dodge Kemmer.

Chen Guxin currently leads the Order of Merit, helped by winning the Blue Canyon Classic last week; in doing so, he became the first player from China to win on the Tour.

The Boonchu Ruangkit Championship, won by Thailand’s Pavit Tangkamolprasert in January 2020, will be counted on the current ADT season having been played before the COVID-19 pandemic suspension.