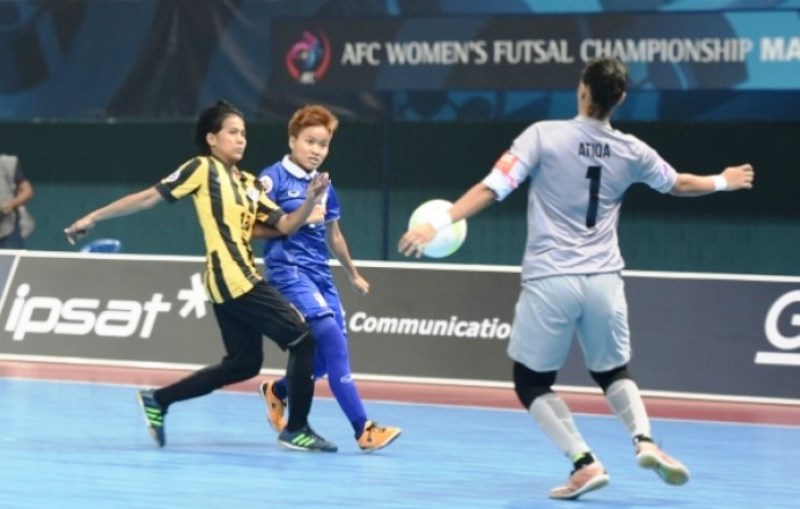 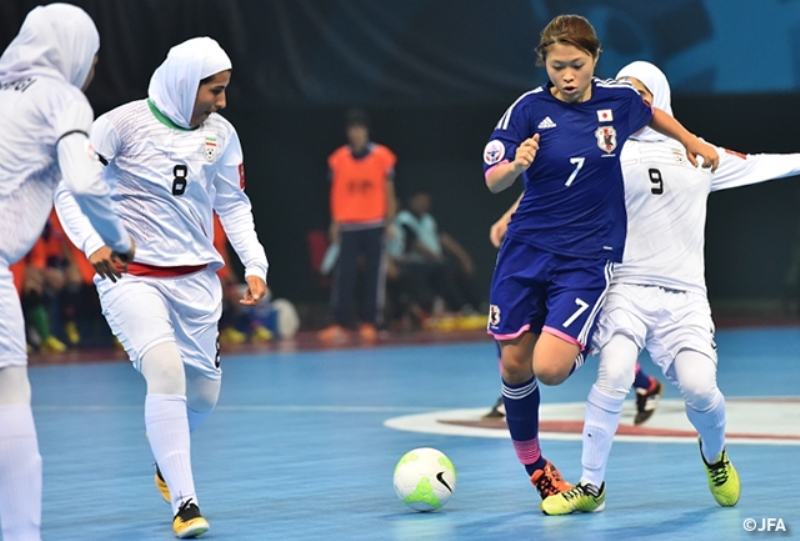 The AFC Women’s Futsal Championship will make a return in 2018 – after a three year hiatus.

The last time the tournament was held was back in 2015 with Malaysia playing hosts to the inaugural edition.

Initially, the tournament was supposed to be held in 2017 but due to several unforeseen circumstances, it has now been pushed to 2018 with the city of Bangkok being the playing venue.

A total of 13 teams are expected to take part – five more from the eight teams which did battle in 2015.

The inaugural winners of the meet was Iran with Japan being the runners-up team.