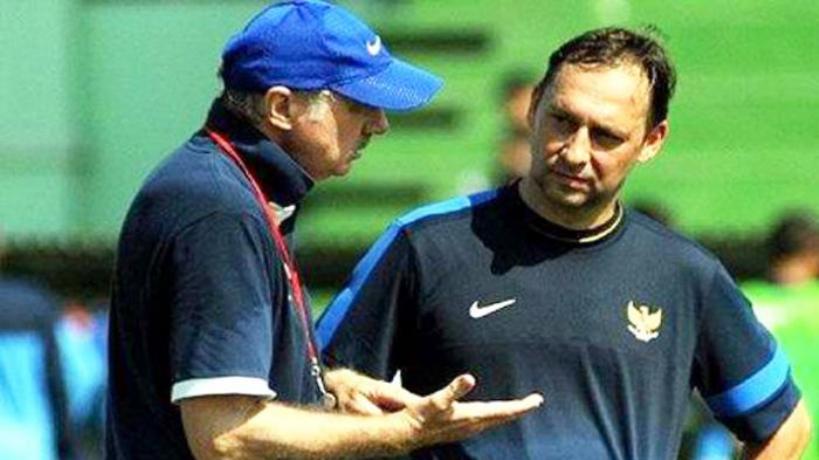 Wolfgang Pikal, the assistant coach of Indonesia has termed their position in Group A of the AFF Suzuki Cup 2016, as a tough group (group berat).

This follows the official draw of the AFF Suzuki Cup 2016 that was held on Tuesday in Yangon, Myanmar where Indonesia found themselves being placed in Group A against hosts the Philippines, Singapore and defending champions Thailand.

“This is a very tough group,” said Pikal.

“For me, Thailand are the best team in the group. Then there’s also the host Philippines with their naturalised players. So, definitely we will be fully tested.”

Having said that, Pikal said that Indonesia will not be in Manila just to make up the numbers. He feels confident that his chargers are capable of springing a suprise and win one of two places to the next round.

“The ball is round, which means anything can happen. We will put up the best possible side that we possibly can.”