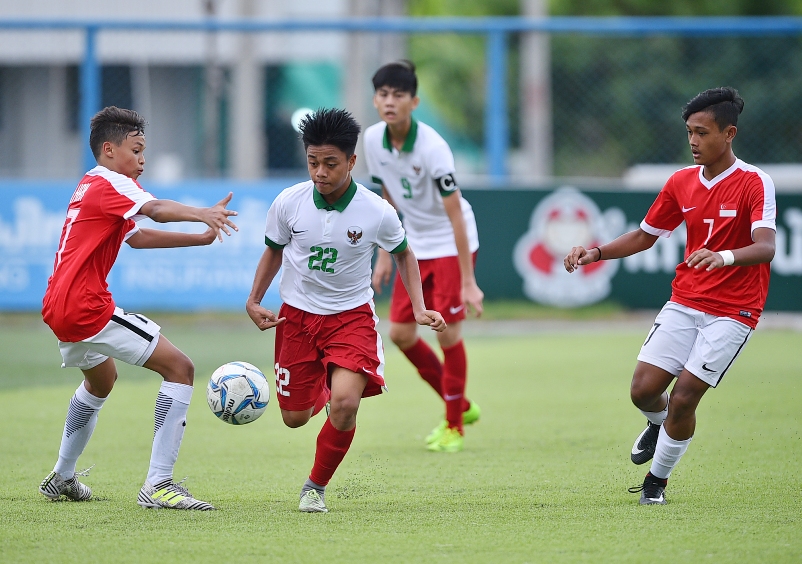 As expected, Australia made the cut for the semi-finals of the AFF Under-15 Championship 2017 from Group A after a commanding 3-1 win over Laos at the IPE Campus Stadium.

With the three points on the day for a 12-point total from five matches played, the Australians will now join hosts Thailand as the runners-up team from the group into the next round.

Any thought of an upset by Laos was soon vanquished by Australia when Jaiden Kai Kucharski slammed in the cross from Alexander Bonetig in the 26th minute.

But Laos still tried to make a game of it as they looked for the spaces to exploit and with just seconds remaining of the first half, Chony Wenpaserth scored the equaliser from a narrow angle.

Australia were more determined after the break as they then scored two quick goals off a brace from Giovannillam Stellitano in the 52nd and 59th minute to settle the tie.

The goals seemed to have taken the wind out of Laos as Australia then sat back and did just enough to stroll all the way to the finish.

Across the road at the artificial pitch, Indonesia finally got their first win of the competition when they beat Singapore 2-0 for them to finish fifth in the group.

The goals for Indonesia were scored by Brylian  Aidama in the 55th and 61st minute.

Winless Singapore completed their fixtures without even a single goal or point to their name and conceding 16 goals in the process. 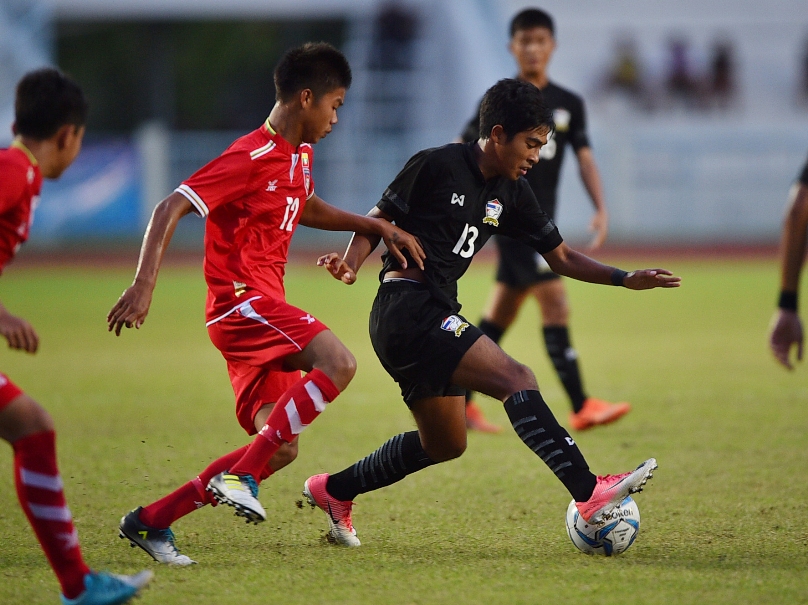 In the meantime, Thailand had to work hard in the final game of the evening before they were able to eke out a close 1-0 win over Myanmar.

The win allowed Thailand to maintain a perfect record with five wins from five matches played for the full 15 points.

Credit should be given to the Myanmar boys where even though they were already out of contention, they played whole-heartedly to give the few thousands that came to watch a real spectacle.

Nyein Zair and captain La Min Htwe were the driving force for Myanmar while Thailand had Kittiphong Khetpara and also Suphanat Mueanta.

Following a first half deadlock, the goal finally came in the 69th minute where off a long ball from the centre of the park, Suphanat raced ahead of his marker Thaw Zin Htet to place the ball beyond the reach of keeper Nay Lin Htet.