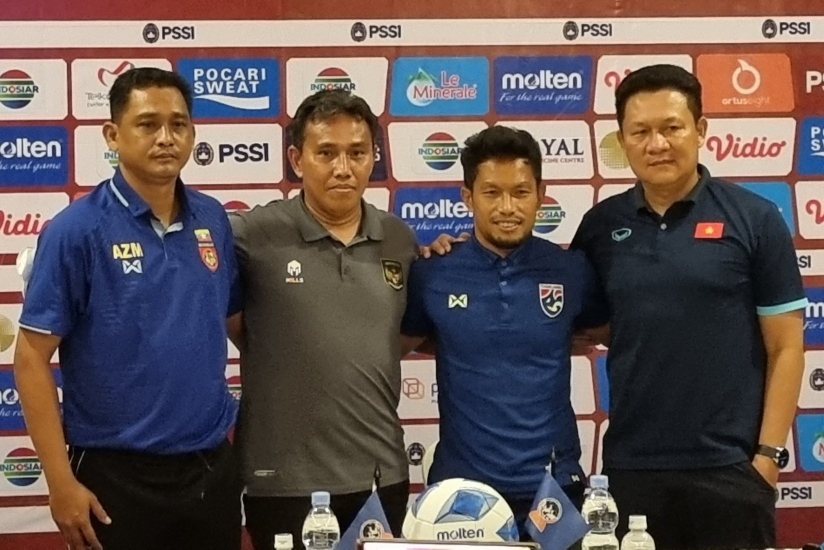 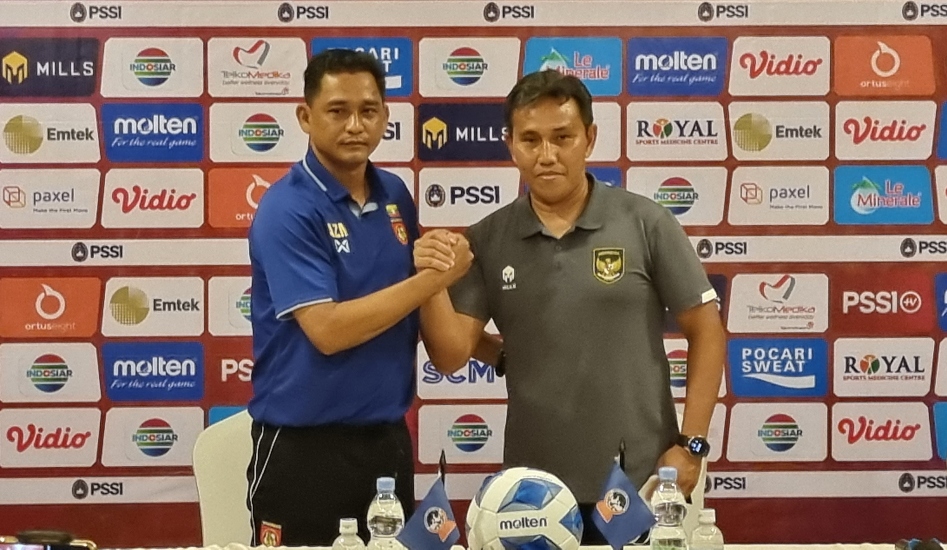 All four semifinalists are ready for any eventuality when they clash tomorrow in the semifinals of the AFF Under-16 Championship 2022 at the Maguwoharjo Sleman Stadium.

For the semifinals of the AFF U16 Championship 2022, there will be no extra-time where teams will have to go through the penalty shootout if there is no decision at the end of the regulatory 90 minutes.

Host Indonesia will take on Myanmar in Semifinal 2 later at night while in Semifinal 1 in the afternoon, Thailand will entertain Vietnam.

At the Pre-Match Press Conference this morning, Indonesia head coach Bima Sakti said that all coaches would have prepared their teams well for them to reach this point.

“Sure, I would like to finish the game in 90 minutes but we have to be prepared for anything. I believe this is the same for all teams here. For me, I would like to do well by educating the players on the need to have the right sporting spirit and just concentrate on the game and not think too much of the fans,” said Bima.

“We have prepared the team beyond the 90 minutes. I believe that the pressure will be on Indonesia since they are the host and there will be many fans for the game tomorrow. The team has been growing in confidence since the group stage and against Indonesia tomorrow, the focus is on having the right recovery,” said Myanmar head coach Aung Myo Zaw. 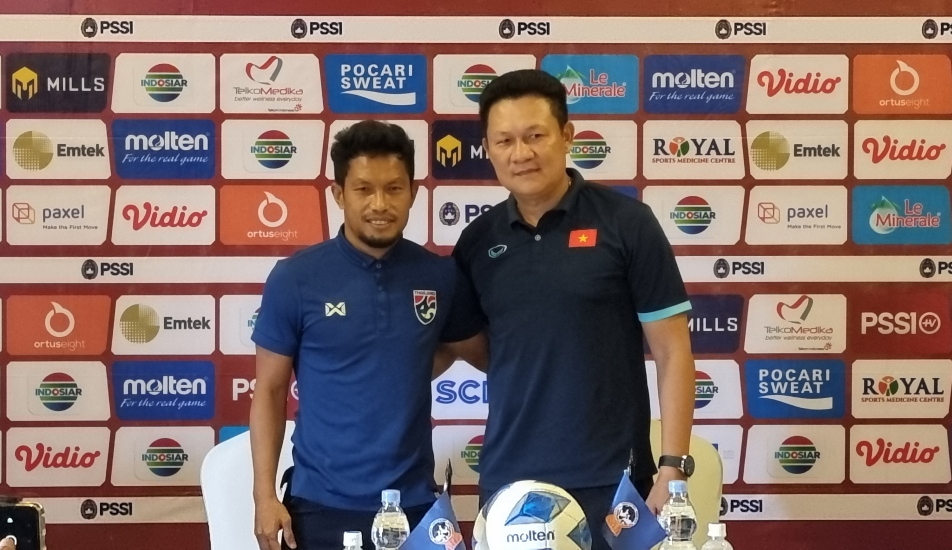 “Just like the other teams here, we are prepared for anything. Vietnam are a good side but our concentration would be on preparing the team well in terms of their physical and mental attitude. I hope that the fans who are here will come and support us well. In the semifinals, we need to stay focussed,” said Thailand head coach Pipob On-mo.

“Our condition has been very good considering that we had several days of rest. We have prepared well for this match against Thailand. I hope that it can be finished within 90 minutes but there’s a possibility that we may have to go to penalties. But we are prepared,” said Vietnam head coach Nguyen Quoc Tuan.

FIXTURES – All matches at the Maguwoharjo Sleman Stadium