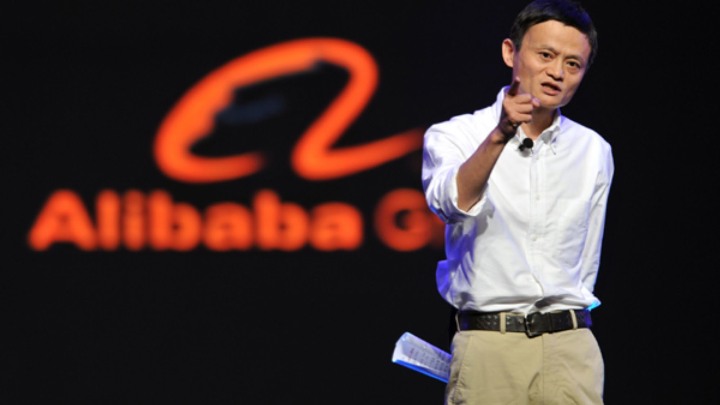 “Is AC Milan in Italy’s Milan?” the Alibaba founder posted on his verified Weibo account, a Chinese equivalent of Twitter.

“I heard Tyson of the Lakers went to Milan. I’m not sure whether it’s AC Milan,” he went on. “If so, Yao Ming of the China Super League will suffer!”

Basketball legend Yao is retired and has never played in the Chinese Super League, the country’s top football competition.

Ma, who is worth more than $33 billion according to the latest Bloomberg Billionaires ranking, followed his comment with three laughter emoticons and a link to a report that he was to buy a majority stake in the Italian club from disgraced former prime minister Silvio Berlusconi.

But he did not explicitly deny the report.

Italian media reports said Ma was recently in Italy and was wined and dined at a trade fair by Prime Minister Matteo Renzi, who said that “the future of Italy and Alibaba are intimately entwined”.

Media tycoon Berlusconi turns 80 later this year and has been looking to offload his long-held stake in the club since early 2014, shortly after his definitive conviction for tax fraud.

He has priced the seven-times European champions at around one billion euros ($1.13 billion).

Negotiations with a consortium led by Thai businessman Bee Taechaubol appear to have broken down.

According to Wednesday’s Italian reports, the would-be Chinese bidders are offering 400 million euros for a 70 percent stake, and Berlusconi’s holding company Fininvest is taking the offer seriously.

A general meeting of shareholders is due later Thursday, when Berlusconi is expected to give an indication of his intentions. – Agence France-Presse