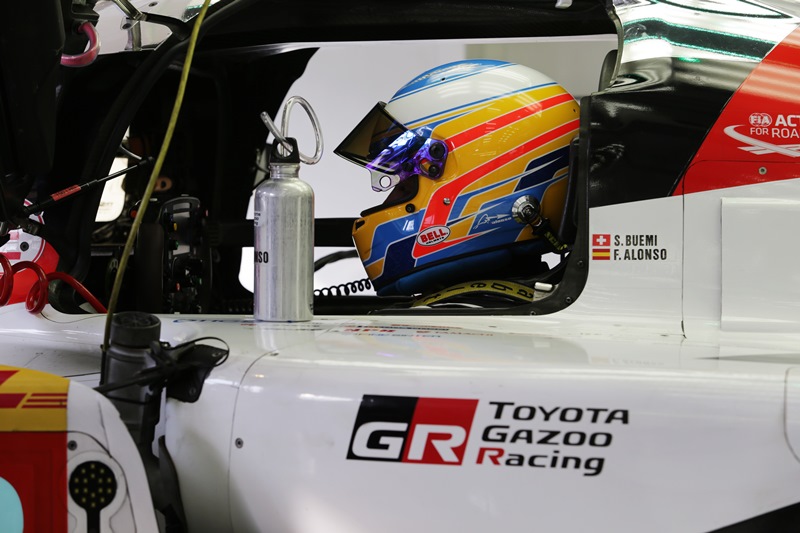 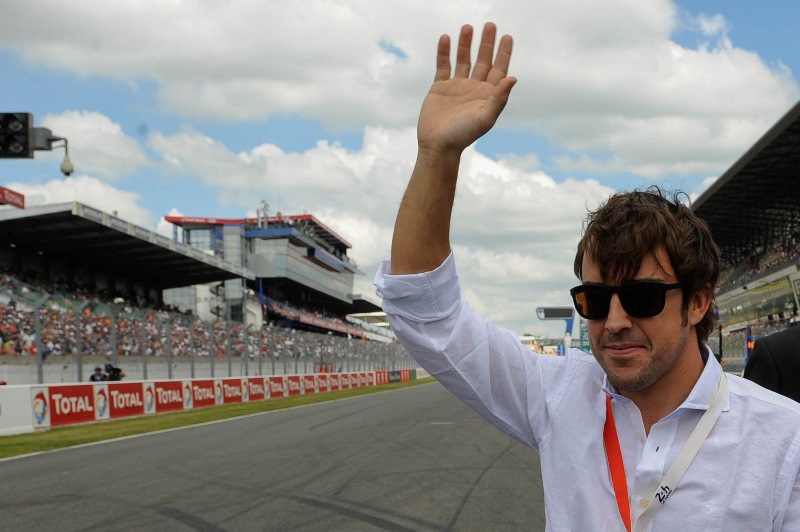 Fernando Alonso was on the grid for the 24 Hours of Le Mans, ready for the start, as the Spanish double F1 World Champion was the starter for this 82nd edition! As a fan of the greatest endurance race, he wanted to let loose the pack for 24 hours of competition and enjoyed the experience, learning about the discipline.

Following his endurance debut last weekend at Daytona, Fernando Alonso will continue to expand his experience as he will be present at the 24 Hours of Le Mans 2018 on June 16 and 17. Once again at the start, but as a competitor this time! The Spaniard, who has never hidden his interest in the legendary Le Mans race, will participate in the 86th edition, driving a Toyota TS050 HYBRID. He has made a full commitment to it as he will also participate in the FIA World Endurance Championship (WEC) Super Season.

Pierre Fillon, President of the Automobile Club de l’Ouest: “We are proud to welcome Fernando Alonso among us in Endurance racing. The participation in the 24 Hours of Le Mans but also in the FIA World Endurance Championship, from such a champion demonstrates the challenge that our event and our discipline represents for a driver. For several years now, Fernando had shown interest in our event and the FIA World Endurance Championship. The conditions are now in place for this desire to come to fruition. Le Mans and Endurance racing will shine under the spotlight that Fernando’s presence brings, just as our race and Endurance racing will also allow Fernando’s talent to shine. ”

Gérard Neveu, General Manager of the FIA World Endurance Championship: “Welcoming Fernando Alonso for the entire 2018-2019 WEC Super Season is an immense pleasure and honour. All our fans and the great Endurance racing family are looking forward to welcoming Fernando. He is one of the greatest motorsport drivers of all time. His participation in the WEC with Toyota in LMP1 ensures a superb show. The presence of such a champion confirms the influence and attractiveness of our discipline. ”