Home 2021 And Silva makes it three Brazilians at Madura 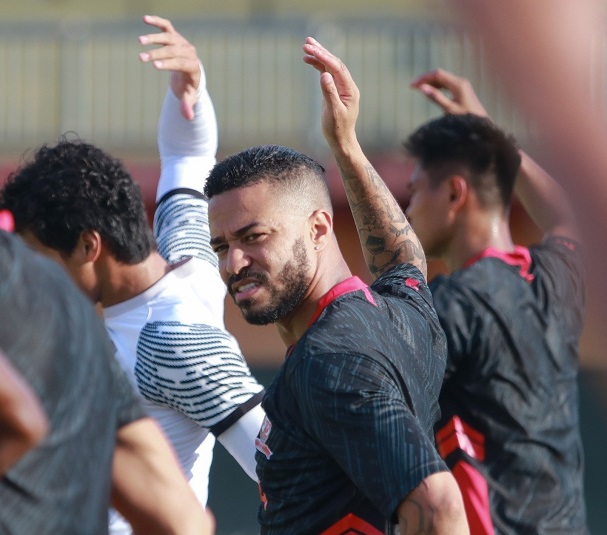 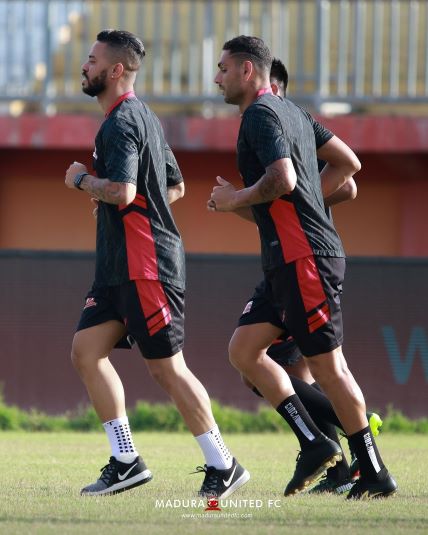 The signing of Rafael Silva has made it three Brazilians at Madura United as the East Java side look for a positive assault on the 2021/22 Indonesian Liga 1 which starts next month.

Silva will join Jaimerson Xavier and Hugo Gomes with the trio expected to make it a triumvirate attacking formation for the club under the tutelage of Rahmad Darmawan.

Incidentally, Silva and Xavier had turned out for Brazilian side Portuguesa FC B.

“I have known Jaime for a very long time, almost eight years. We were in the same team previously and there was chemistry between us – we are like brothers, “said Silva.

“There is also Jaja here, I have never met him but I knew Jaja when I was in Brazil.”

Silva believes that having Brazilian players at Madura United can only benefit the team as language will not be a barrier and the adaptation period can be shortened.

“Rafael is a good player. I’ve talked a lot with him to keep focused because this team has not been a champion for a long time,” said Xavier, who has been with the team since 2019.