Sports247
Home 2017 Another nightmare for Malaysia 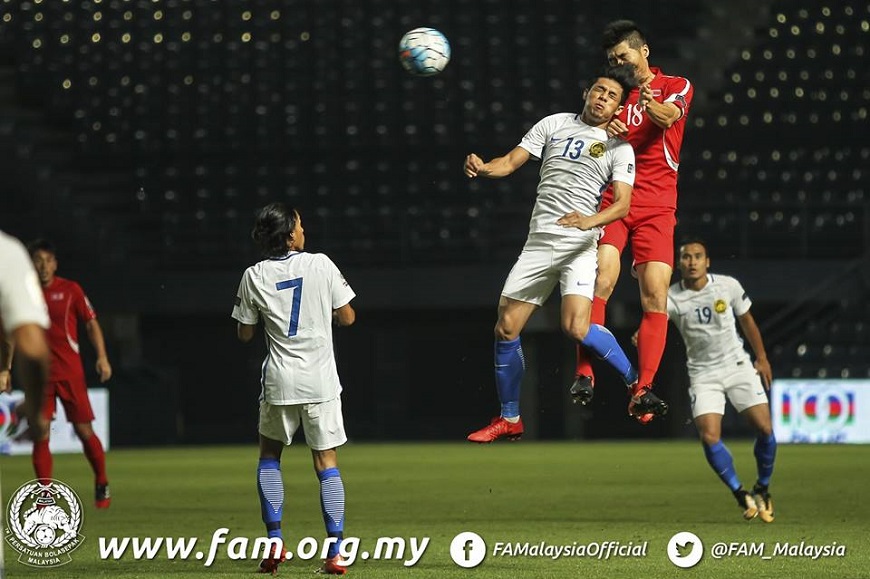 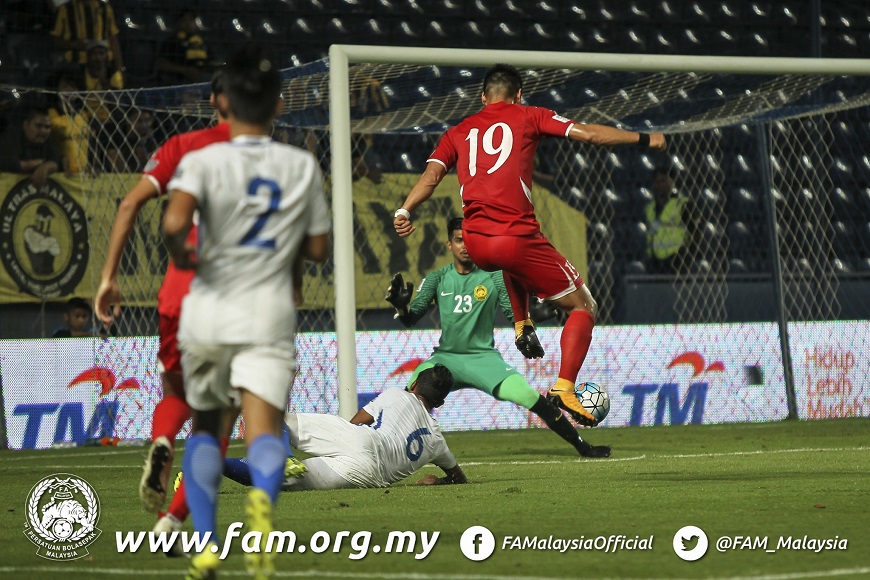 # Pathetic show earns Malaysia another 4-1 drubbing
# Malaysia without a win under Vingada after seven matches
Malaysian football was not only left bare once again but another 4-1 beating at the hands of the North Koreans in a Group F qualifying round match at the I-Mobile Stadium, in Buriram, Thailand on Monday has left Malaysian football in “distress and anguish” under Portuguese coach Nelo Vingada.
It was another pathetic and listless performance for Harimau Malaya who remain winless under Vingada after seven matches since he took over the hot seat when he was officially announced as the head coach on May 15.
Although Vingada remains adamant that he is the man to change Malaysia’s football fortunes as he has the backing and a two-year contract to fulfill the “dream” it is noted that sport is at its lowest ebb in the region.
Putting that aside, the scenario was the same in Buriram – “buried in an avalanche of goals” as the North Koreans rode on a hat-trick by Kim Yu-song in the first half.
His first came via a header as early as the 15th minute off a corner by Jong Il Gwan. The same partnership struck again five minutes later. Another corner by Il Gwan was finished off by Yu-song in the 20th minute.
A minute before the break Yu-song added his third when he tucked home a cross by Kim Yong-il – giving Malaysian custodian Hafizul Hakim Khairul Nizam Jothy no chance.
On 79 minutes North Korea were cruising with Pak Kwang-ryong netting the fourth from a cross by Ri Un-chol which left the Malaysian backline line sixes and sevens.
Again it was Johor Darul Takzim’s Safawi Rasid who pulled one back for Harimau Malaya in the 85th minute after coming on for Wan Zack Haikal.
Vingada summed up Malaysia’s big defeat with his usual “I am disappointed with the result” while his North Korean counterpart Jorn Andersen who had said “North Korea were a class above” was all smiles.
The Norwegian said: “We scored four goals and then stopped our attacking game” which allowed Malaysia to score on but I am happy and pleased with the win and the performance of my team.”
With the defeat Malaysia remain entrenched at the bottom of the group with only one point after five matches while North Korea are second on eight points. Lebanon are on top with 10 points after four matches.
Third placed Hong Kong (5 points) take on Lebanon at the Hong Kong Stadium on Tuesday. – BY RIZAL ABDULLAH