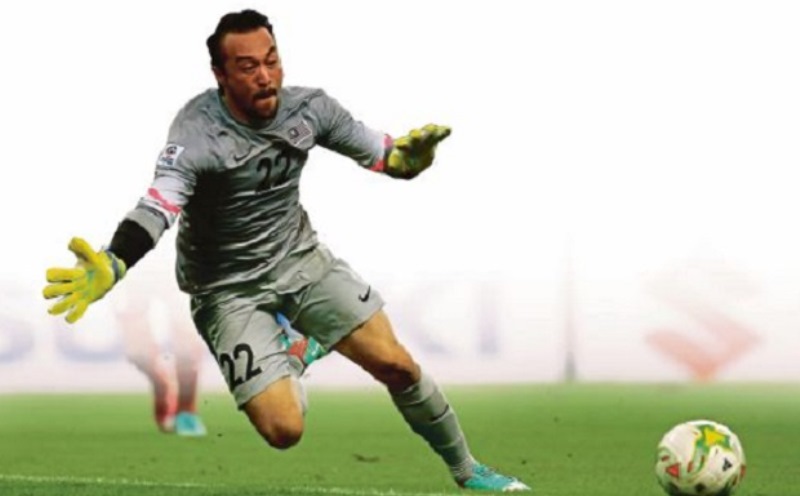 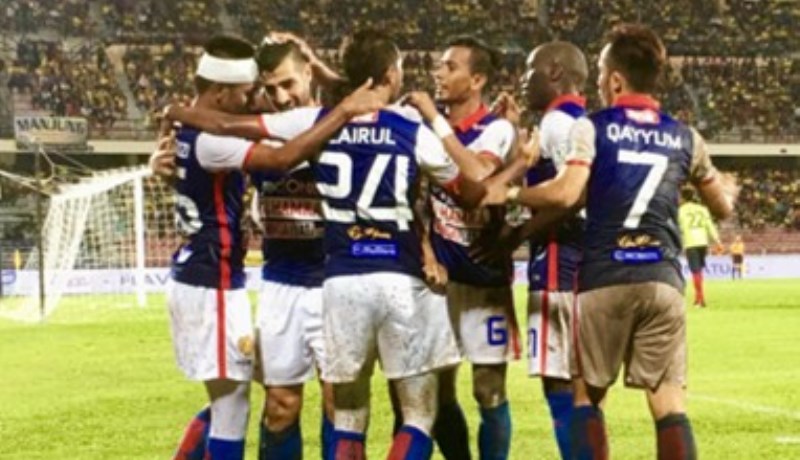 Goalkeeper Khairul Fahmi Che Mat is ready to rock the National Stadium at the Kuala Lumpur Sports City (KLSC) next month when his Kelantan side take part in a three-team Boost Sportsfix Super Cup, which is being organised for the first time ever at the iconic venue.

The former national No.1 has had some fond memories at the hallowed ground for Malaysian football where other than having delivered the ASEAN crown in 2010, it is also the venue which saw Kelantan lifting the FA Cup trophy in 2013.

What made the victory special for Khairul Fahmi or ‘apek’ as he is more known as, was that when he lifted the FA Cup crown in 2013, they managed to beat a star-studded Johor Darul Takzim (JDT) outit in the final.

Incidentally, that was the last silverware Kelantan has lifted since.

“We are honoured to be given the chance to play at the National Stadium since it was refurbished for the SEA Games. And this is especially sweet when it is considered that the stadium was also the last venue we lifted a title in Malaysia,” said Khairul Fahmi.

“I can still reminisce about the time when we won at the National Stadium with thousands upon thousands of Kelantan fans swarming the arena. It was a fantastic night for Kelantan football.

“So I hope that come January, the fans will come to the National Stadium to watch us play as I believe that it has been quite some time since they last saw us playing there. I can promise a great evening of football.”

Khairul Fahmi, as one of the few senior players who has been retained for the new season by the FA of Kelantan (KAFA), felt that it is important that the team put up a good showing as this will give the fans ‘some positive vibe’ ahead of the new season Malaysian Super League season which begins in early February.

Other than Khairul Fahmi, the other players who will be expected to ‘fire up’ the National Stadium are Badhri Radzi, Norfarhan Mohd and Farisham Ismail.

“We are playing against two good, quality teams and they are among the best in Indonesia (Persija Jakarta) and also Thailand (Ratchaburi FC). So, we have to make full use of this opportunity to be competitive in this tournament,” said Khairul Fahmi.

Added Bibi Ramjani Ilias Khan, president of KAFA: “We are honoured to be invited to participate and are lookong forward to representing Malaysia in the recently refurbished national stadium.  This we hope will drive the players passion to give their all.”

Games are scheduled as follows: