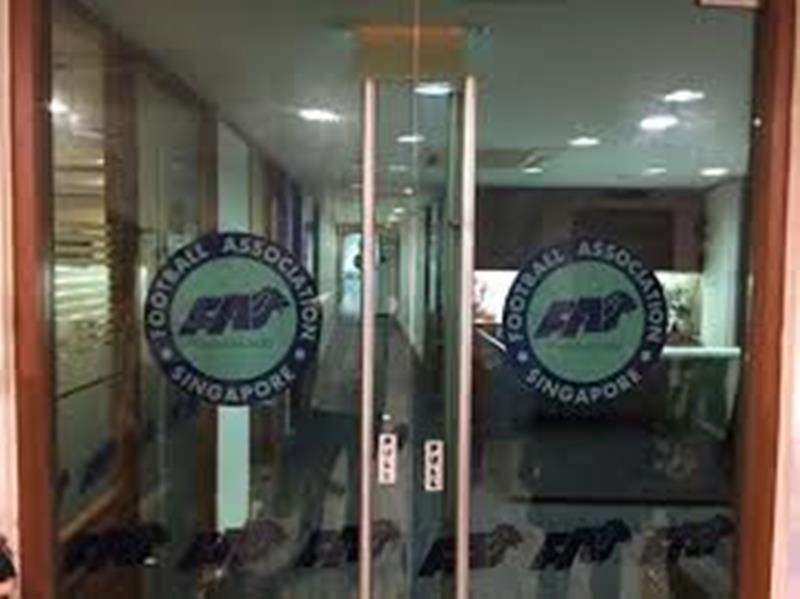 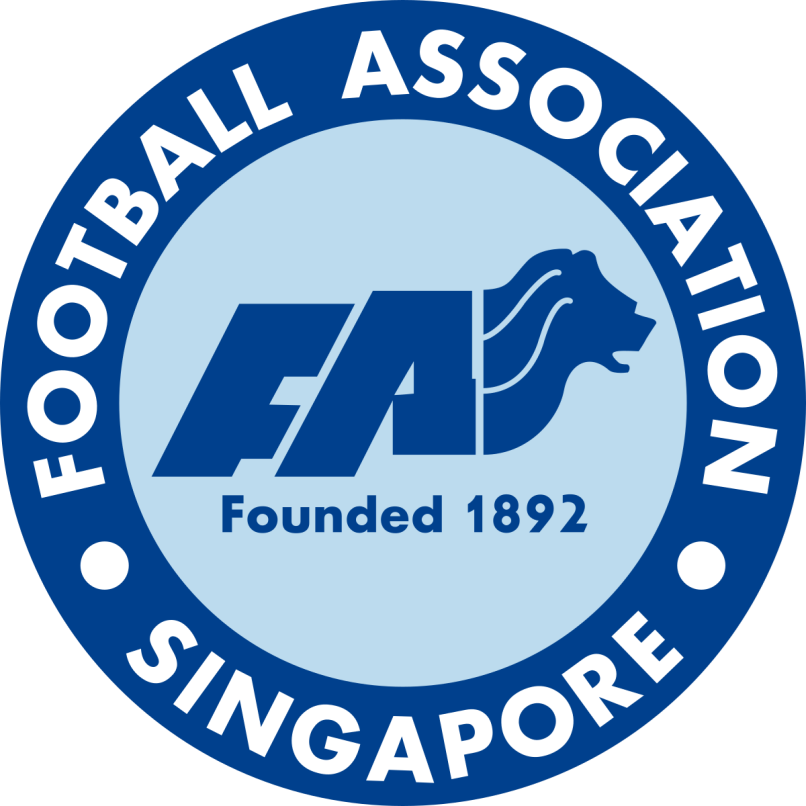 My apology to the Football Association of Singapore (FAS) with a gracious reply:
APOLOGY AND UNDERTAKING BY SURESH NAIR
1. On 22 June 2017, I published or caused to be published on my Facebook page and 2websites, the following articles (“the Articles”) relating to the Football Association of Singapore (“FAS”):…
a. An article entitled “This is not fair play, FAS” on my Facebook page;b. An article entitled “Tampines Rovers: Leaking resign-note is not fair play” on sports247.my; andc. An article entitled “FAS ‘deliberate’ leaks on resign letter anger Tampines Rovers” on theindependent.sg.
2. The Articles contained statements that meant and were understood to mean:
(a) FAS had wrongfully revealed to the media a confidential email received from Mr Krishna Ramachandra (“Mr Ramachandra”) in order to embarrass Mr Ramachandra;(b) FAS had acted dishonourably in wrongfully revealing confidential communications with Mr Ramachandra;(c) FAS had betrayed Mr Ramachandra’s trust by wrongfully revealing confidential communications with Mr Ramachandra; and/or(d) FAS had wrongfully revealed confidential communications with Mr Ramachandra in order to damage Mr Ramachandra’s reputation.
(collectively, the “Allegations”).
3. These Allegations are untrue and baseless, and I acknowledge that they have caused embarrassment and damage to the FAS.
4. I hereby unreservedly and unconditionally withdraw these Allegations and apologise to the FAS. I also unconditionally undertake not to repeat the same, or similar Allegations, in future, whether verbally or in writing. I have also agreed to pay damages and legal cost to FAS in respect of the matters arising from the above.  – By SURESH NAIR
DISCLAIMER: The views and opinions expressed on this web site are solely those of the writers or contributors. These views and opinions do not necessarily represent those of www.sports247.my