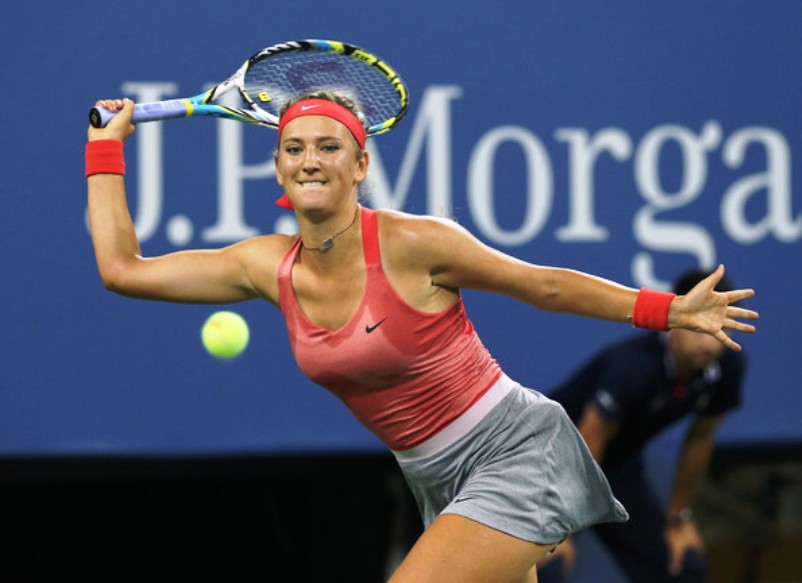 Two-time Australian Open champion Victoria Azarenka says she wants to draw a line under a disastrous 2014, when she struggled with depression and turned to painting for therapy.

The Belarusian former world number one admitted a string of injuries and a broken romance took a toll on her psyche last year when she slid down the rankings.

The 25-year-old goes into the season-opening Grand Slam at Melbourne Park next week unseeded and ranked 41st on the women’s tour, a far cry from her back-to-back titles at the same venue in 2012 and 2013.

“I don’t want to sound like a mental person but, yeah, I was (depressed),” she told reporters in Brisbane last week when asked about her trials in 2014.

“When you’re in those moments its difficult to recognise that because you think you’re fine… I think the first time that I admitted that I wasn’t OK it made me feel a little bit better.”

Azarenka’s woes began with a left foot injury that sidelined her for three months after the 2014 Australian Open, where she made the quarter-finals.

A knee injury followed, then there was a problem with her other foot which ended her season in September.

Compounding her misery was a mid-year split from long-term boyfriend Stefan Gordy, better known as Redfoo, the US musician and reality TV star whose trademark corkscrew hairdo was a frequent sight among Azarenka’s entourage at high-profile tournaments.

“I did get my heart broken; I really did,” she told the New York Times in a revealing interview published this month. “I’m over it, but it was broken.”

She found comfort in painting, providing an emotional outlet for a player renowned in the past for fiery on-court outbursts — at one point smearing colours onto her clothes as she worked on a canvas.

“(I was) just doing weird stuff; I didn’t know what I was doing,” Azarenka said. “I was upset, and I was lazy, and I just wiped my hands on my shirt, just everything on my shirt, on my pants.

“And I woke up the next day and had a meeting in this restaurant with Nike people, and I didn’t feel like dressing up. I just put on that shirt and those pants, and I come into the restaurant and the Nike people, they’re like: ‘Oh my God, that’s a cool shirt. Where did you buy it?’.”

Azarenka said she was determined to recapture past glories: “Honestly, I’ve never been that motivated in my life before as I am now.”

However, she faces a tough first round outing in Melbourne against Sloane Stephens, who she controversially beat in the semi-finals on her way to the 2013 title after taking a lengthy medical timeout that halted a barnstorming comeback by the American.

The Australian crowds then turned against her amid accusations of gamesmanship and Azarenka said last week that she hoped spectators did not continue to jeer her at this year’s event.

“I cant control it, it would be silly if they do,” she said. – Agence France-Presse