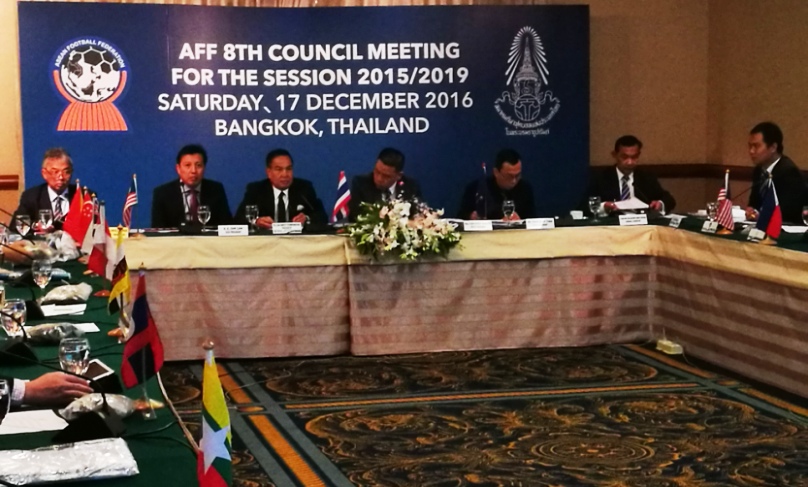 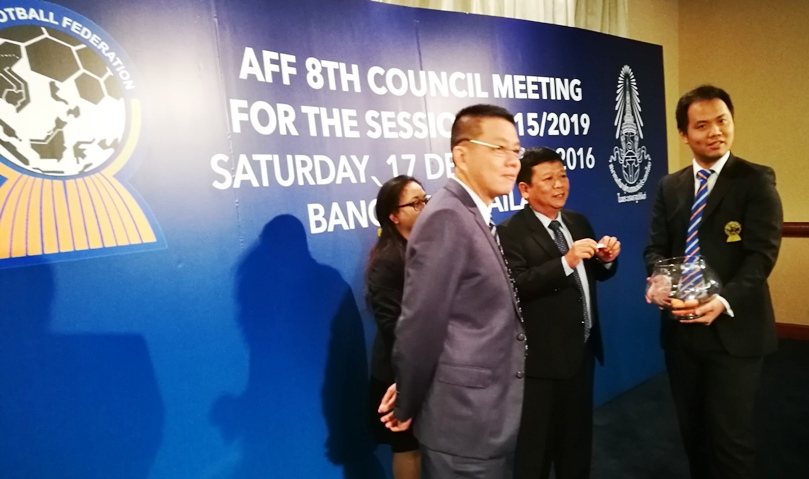 This was the decision of the AFF Council who had their eighth meeting for the Session 2015/2019 here in Bangkok this morning.

The groupings shall remain as follows with hosts Thailand, Brunei DS and Timor Leste being placed in Group A.

Group B are Malaysia, Myanmar, Laos, and Indonesia.

In the meantime, the inaugural AFF Women’s Under-15 Championship will be held in May in Laos.

The draw ceremony for the championship was held at the same venue with nine teams taking part divided into two groups.