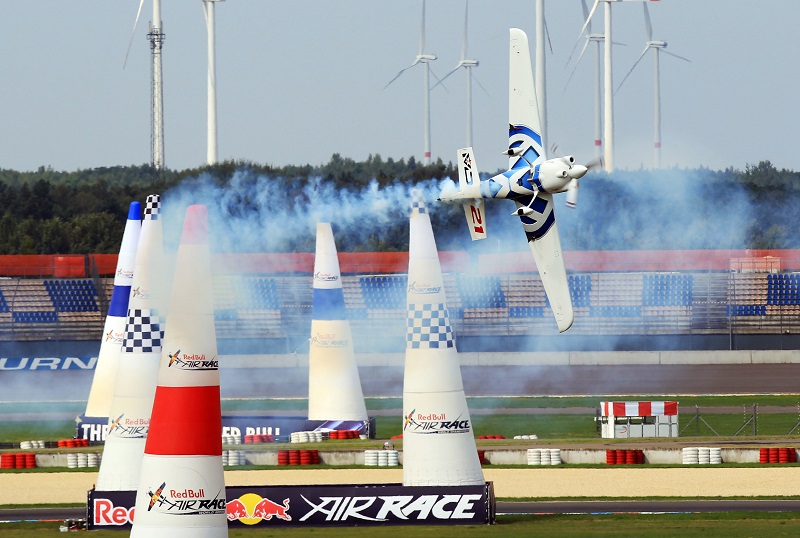 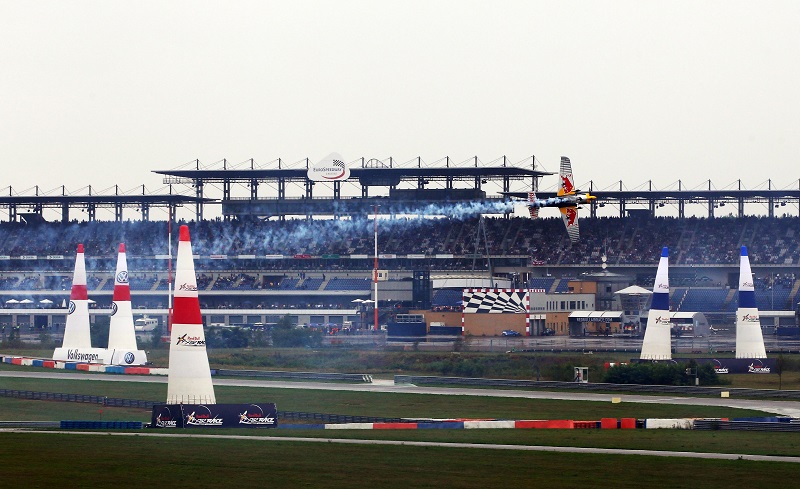 The first race of the 2017 Red Bull Air Race calendar in February will be a celebration of milestones for the official World Championship: the tenth season of competition, the tenth consecutive opener in Abu Dhabi and the diamond 75th race for the coveted title.

As a first-time world champion from Germany begins the campaign to defend his crown title, the Red Bull Air Race World Championship will celebrate a trio of landmarks above the shimmering waters of the Arabian Gulf in Abu Dhabi, 10-11 February 2017. The full Red Bull Air Race calendar announcement will follow in January.

Matthias Dolderer will be the man everyone wants to beat in Abu Dhabi. The German soared into the 2016 season with a podium finish in the Emirates and never looked back, clinching his first World Championship at the seventh stop on the calendar – the first pilot ever to secure the title before the season finale.

However, after two consecutive years of being the runner-up on the overall podium, Australia’s Matt Hall will be looking to make history of his own in 2017, and in all 13 top teams from five continents will be out to dethrone Dolderer.

“It’s thrilling to launch our tenth season with this milestone 75th race, and I can’t image a better setting than Abu Dhabi, a city renowned for its appreciation of top-level motorsport that has warmly welcomed us for a decade now,” said Erich Wolf, General Manager of Red Bull Air Race GmbH.

“After Dolderer’s dominance in 2016, every team wants to put its stamp on this season from the outset, and the strategic and technical preparations have been intense. Even for the knowledgeable fans in the Emirates, this race is sure to be special.”

“Abu Dhabi’s 10-year partnership with the Red Bull Air Race is one of the strongest in our sports portfolio. This new 4-year agreement to be the season-opening race reinforces our vision to align ourselves with the world’s best sports organisations and deliver high-quality media content to an international audience, as well as a major economic impact spike to the capital city. The sight of the Red Bull Air Race planes above Abu Dhabi’s stunning Corniche backdrop is one of the best in the UAE sporting calendar – we’re looking forward to welcoming the pilots and fans back in February,” said His Excellency Aref Al Awani, General Secretary of Abu Dhabi Sports Council.

Boosting the excitement will be new Master Class and Challenger Class pilots looking to shake up the standings.