Home 2021 ASC2020: All square between Indonesia and Vietnam; Vathanaka on the double 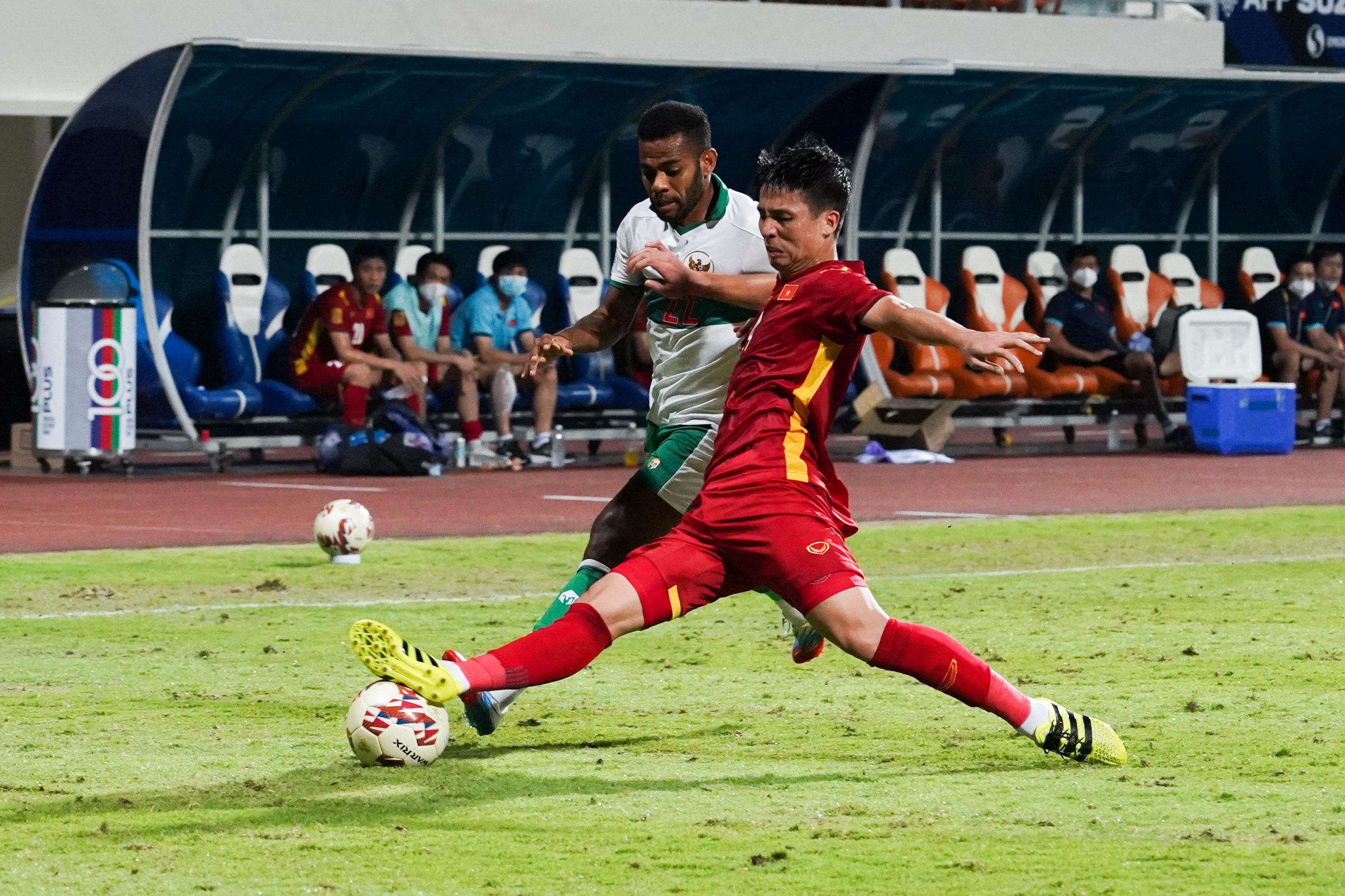 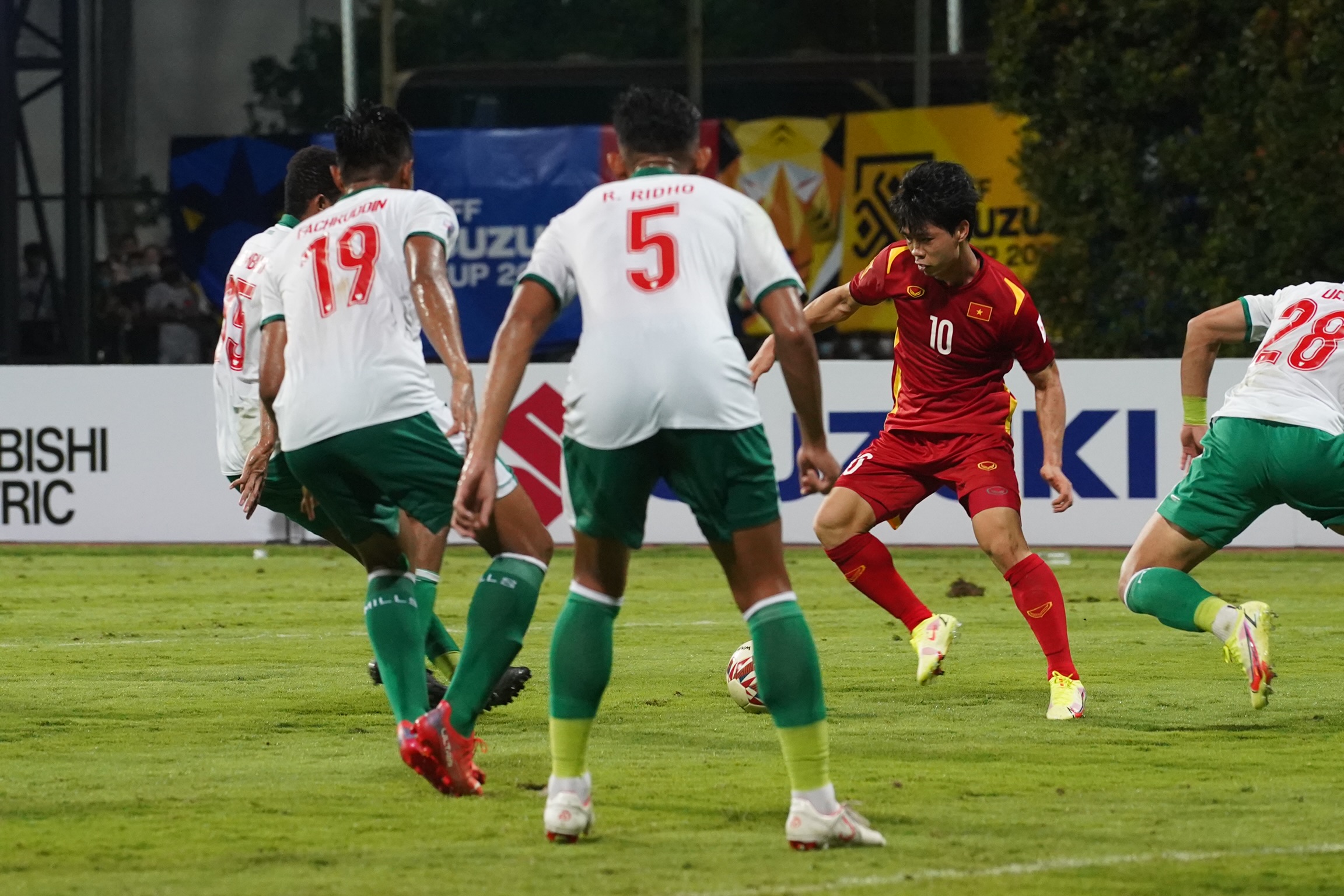 Indonesia and Vietnam shared the points tonight as striker Chan Vathanaka nailed a double to beat Laos 3-0 in the penultimate game of Group B of the AFF Suzuki Cup 2020 this evening at the Bishan Stadium.

Both Indonesia and Vietnam had gone into the game on the same six points after two matches with the former leading the standings on better goal difference.

In an evenly contested affair, a defensive-minded Indonesian side had to work hard in fending off the constant onslaught from the defending champions.

“Our players played well. They tried hard but they just could not score. But no big effect for us. We will play Cambodia next while Indonesia will take on Malaysia. We will see what happens,” said Vietnam head coach Park Hang-seo.

Chances were few and far in between with the midfield battle hogging much of the limelight.

Vu Van Thang and Nguyen Quang Hai were a handful as the Indonesian defence made a string of clearances to continue to frustrate their opponents all the way through to the second half.

The several substitutions including the pacey Nguyen Tien Linh fared no better as the score stood to the final whistle.

“Vietnam is a good team but I thought that we were stronger mentally,” offered Indonesian head coach Shin Tae-yong.

Added Man of the Match from Indonesia, Alfeandra Dewangga Santosa: “we are proud of the way we played tonight. We worked hard together as a team.” 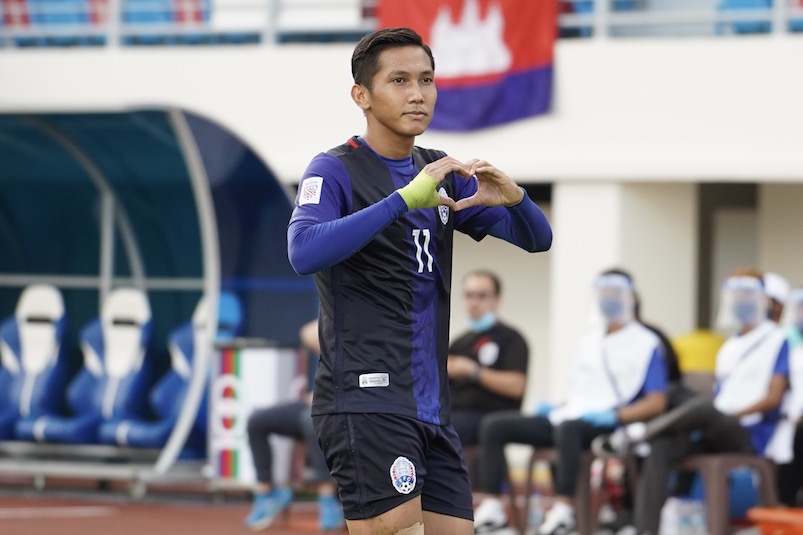 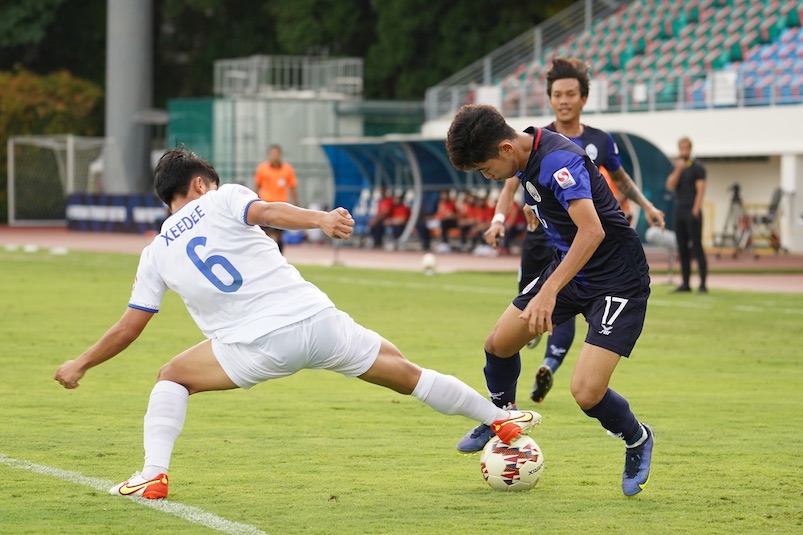 In the meantime, veteran striker Chan Vathanaka struck a double as Cambodia emerged triumphant 3-0 over Laos in an earlier match.

With pride and bragging rights at stake, it was Cambodia who were more dominant although Laos had their fair share of the possessions.

The Boueng Ket FC frontman was always a handful and after coming close on several occasions, the 27-year-old finally struck home in the 31st minute when he broke through to beat Laos keeper Keo Soksela.

Cambodia would end the first half 2-0 on top when Vathanaka made good on a 41st minute cross from Kouch Sokumpheak.

“It was teamwork tonight and it was not all just about me. The win has definitely put us in a better frame of mind for our next game against Vietnam,” said Vathanaka, who picked up the Man of the Match award.

With Laos unable to make good on the several chances they created off the hard work from Phattana Phommathep, it gave Cambodia the impetus to finish off the game in the 74th minute off a darting run from Sieng Chanthea from the left.

“We are of course satisfied with the three points. We managed to keep possession and we scored three goals,” said Cambodia head coach Ryu Hirose.

Added Laos head coach V. Selvaraj: “I think that this is our best game yet as we created several chances. But Cambodia’s experience showed on the night following their participation in the qualifying round of the FIFA World Cup.”