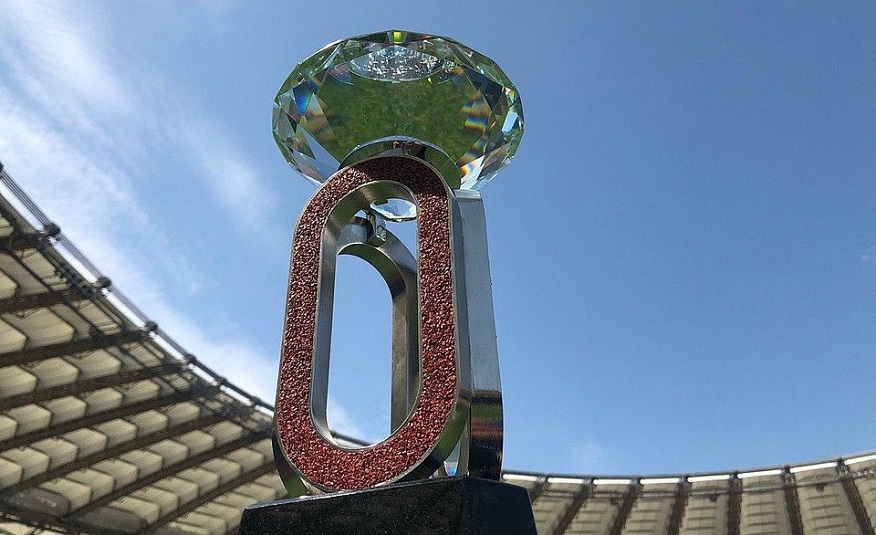 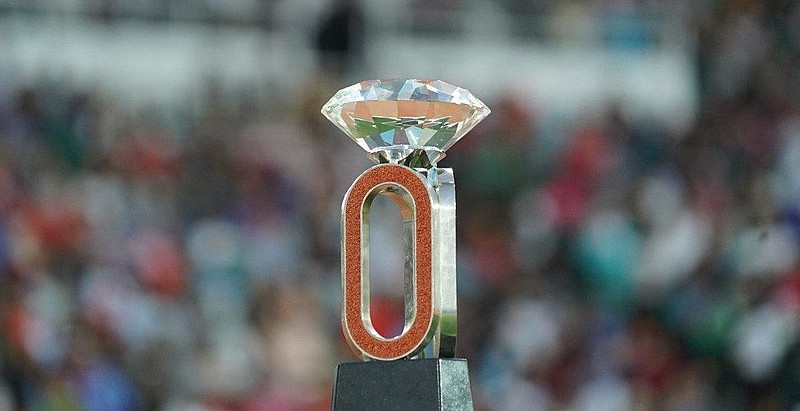 The new approved format will see the best throw or jump from the entire competition, not just the Final 3, win the event. The second-best performance will take second place and so on through the rest of the athletes and places.

To build drama and additional excitement into the competition and assist with event logistics and presentation, the ‘best’ performing athletes will compete at the start of each round, not at the end.

There will be a short break after the first five rounds, before the final 3 compete and any ‘live’ Field and Track events will be stopped for the duration of the Final 3 competition so broadcasters can focus on the head-to-head competition.

Commenting on the updated Final 3 format, Diamond League AG CEO, Petr Stastny said: “The Wanda Diamond League is a world class premier one-day league. We are committed to using these fast-paced and exciting events to showcase the amazing talents of our athletes which means evolving and developing new ideas, formats and concepts to keep our existing fans engaged and encourage new fans to follow the sport. We are grateful to our athletes and meeting organisers for agreeing to trial the Final 3 this season which has seen an increase in attention for those events, which is the primary purpose of the Final 3. We promised a thorough feedback process and have held a series of discussions and meetings to review the format and explore other ideas to innovate around this concept. We are delighted to have found a revised format that all stakeholders in our one-day meetings support and will introduce it into the 2022 season.

Commenting on the revised Final 3 format, Athletes’ Commission, Vice Chairman, Dame Valerie Adams: “When we discussed and agreed to trial the Final 3 Format this season we were apprehensive but understood why this concept was being considered. The Wanda Diamond League Board promised to consult with athletes and others at the end of the season, which they did and we have agreed on a revised format which we think will work better for athletes and fans. We would like to thank the Board and the Meeting Organisers for keeping their word and listening to the athletes. We are looking forward to competing in the revised format in 2022.”

Each competition with a Final 3 element is seeded ahead of the event commencing. The best throwers / jumpers are seeded to perform at the start of each round.

It is estimated that there will be a 2-minute break from the end of Round 5 to the start of the Final 3.

Any ‘live’ Field and Track events will be stopped for the duration of a Final 3 competition.