Home News ASCQ: Timor will not make it easy for Cambodia 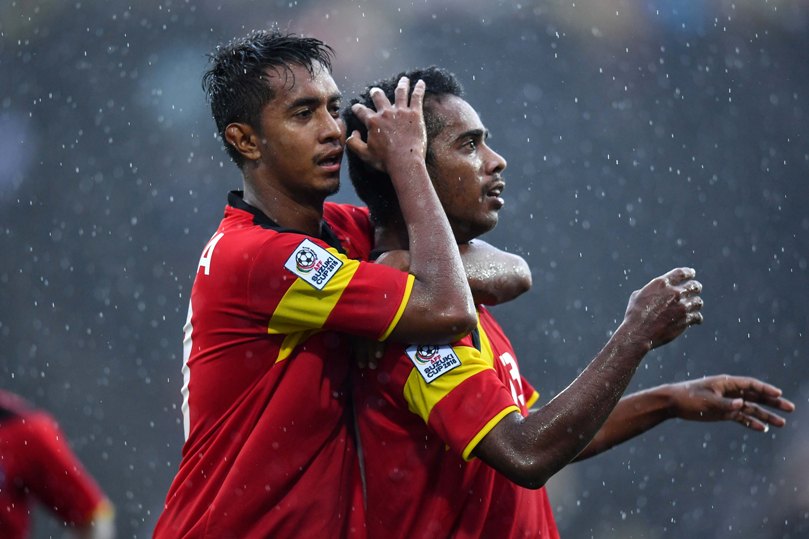 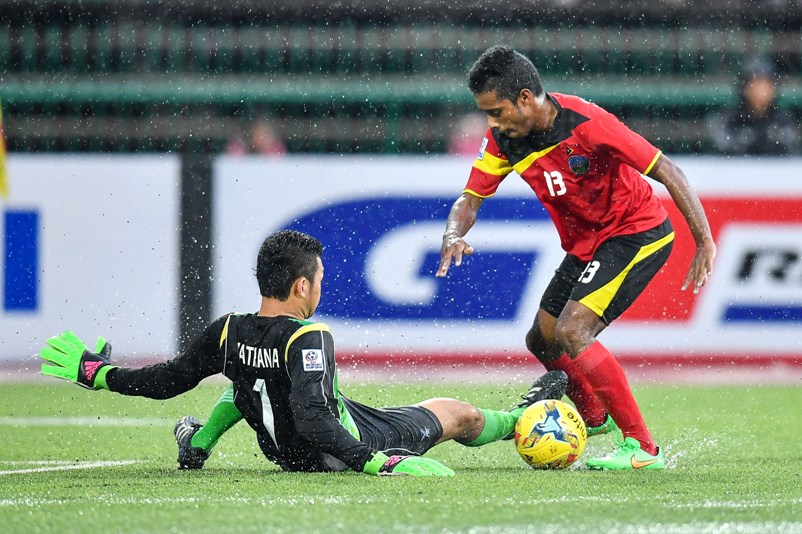 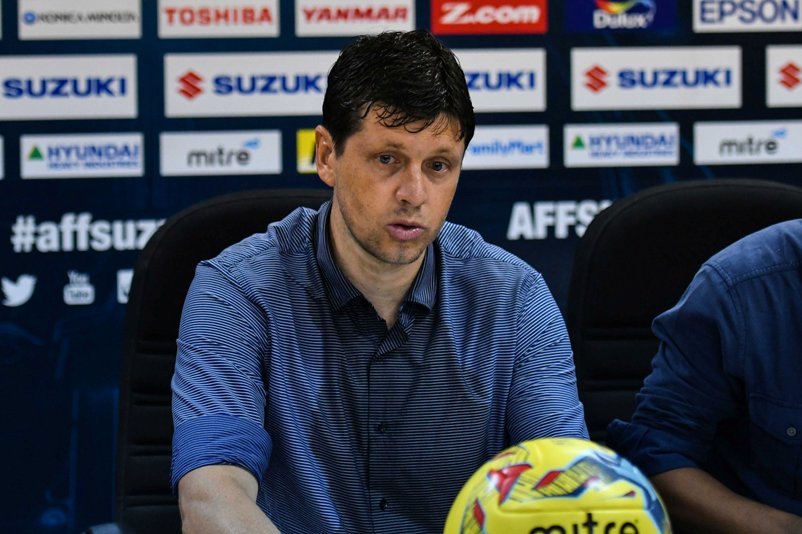 If hosts Cambodia think that they can have it easy in their final game against Timor Leste in the qualifying round of the AFF Suzuki Cup 2016 qualifiers in two days, then they better think again.

Timor Leste head coach Fabio Maciel said that while Timor might have lost their first two games of the qualifying round, it does not mean that they will it easy for the hosts to stroll to the final rounds of the tournament this year.

“We have to face the game (against Cambodia) seriously as we are representing a nation,” said Maciel.

“We cannot take the attitude that just because we lost two games already, we should take it easy and not play. No, no, we have to play and always play to win.

“We know that it will be a difficult game and while Cambodia know that they can qualify after two wins, they also realised that they have to win or draw and hope that the other game will go their way as well.”

Timor Leste’s campaign has not actually gone to their plans where after a bright start when they scored the first goal of the qualifying round, they allowed Brunei to fight back and score a 2-1 win.

In the second game of the qualifiers, the scenario was almost the same although this time round, they were playing catch up as Laos went to record a 2-1 victory.

What has Maciel in store for Cambodia as the hosts look to book their first ticket to the AFF Suzuki Cup since 2008.

“Sometimes you play well but you don’t get even a point but for us it is important to always aspire to do well,” added Maciel.

“They (the players) have to understand that it is more than just football. Life goes on and we must always put our heads up. I told the players that we need to do that always.

“We have to look forward to the future, so that would means making things hard for Cambodia.”