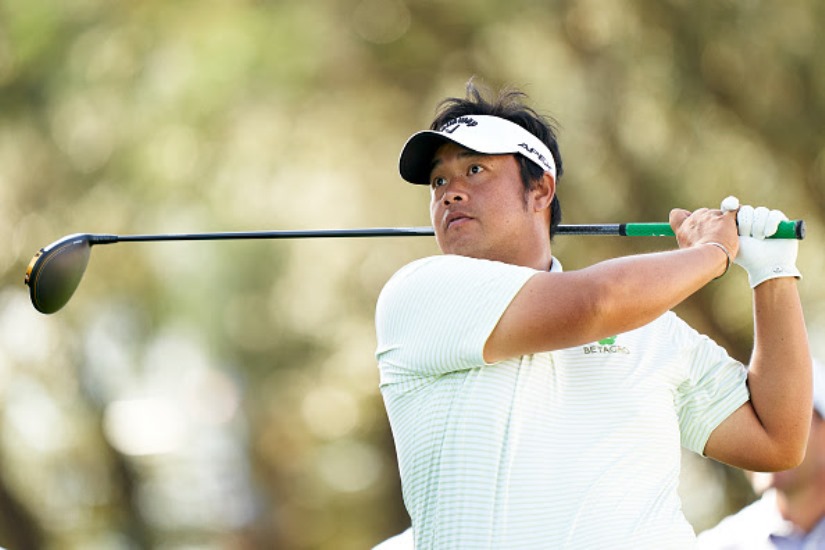 With the finishing post to the 2022 season in sight, eight of the top 10 in the Order of Merit standings have confirmed their participation at the historic Royal Golf Dar Es Salam for what is the 17th event on this year’s Asian Tour.

Also acting as the fifth leg of the ground-breaking International Series, this is the first occasion the Asian Tour has visited North Africa.

“We’re excited to be heading to Morocco, which has an illustrious golfing heritage. The International Series Morocco is a spectacular addition to our schedule that will provide our members with a unique opportunity to compete somewhere new while allowing the Tour to broaden its reach,” said Cho Minn Thant, Asian Tour Commissioner and CEO.

Fully sanctioned by the Asian Tour and forming part of the Asian Tour Order of Merit, the high-profile International Series was launched this year by LIV Golf in order to strengthen and develop golf in Asia and the Middle East.

An extra layer of spice has been sprinkled into the Moroccan mix with a handful of LIV Golf regulars joining the starting line-up.

While the likes of James Piot, Chase Koepka, Andy Ogletree, Turk Pettit and David Puig will be seeking strong performances to boost their Official World Golf Ranking status, the US$1.5 million tournament offers huge incentives to Korean Bio Kim and his pursuers in the race to be crowned Asian Tour Order of Merit champion this year.

And that’s not all that’s at stake. As well as wanting to cement his position atop the Asian Tour merit standings, the tournament also represents an opportunity for Kim to make up ground in the International Series’ Money List in which he is currently seventh.

With just the International Series Egypt (November 10-13) and the Indonesian Masters (December 1-4) to follow, Kim trails current number one Scott Vincent of Zimbabwe by more than US$200,000.

With the promise of rich rewards awaiting the overall International Series winner, no fewer than nine from the current top-10 have signed up to compete in Morocco, the exception being South African Justin Harding.

Welcoming their participation, Cho said: “There are eight LIV Golf Invitationals this year and the LIV Golf League will be 14 next year. Outside of these, professional golfers need to play to fill out their schedule and hopefully the International Series is an option for them to come and play outside the LIV Golf events, to keep sharp and come and play competitively.”

As far as the race for 2022 Asian Tour Order of Merit honours is concerned only Joohyung Kim (fourth) and Minkyu Kim (seventh) from the top-10 are unable to make the trip to Morocco.

Greg Norman, LIV Golf CEO and Commissioner, said: “LIV Golf’s investment in the Asian Tour through the International Series is already delivering new opportunities for golfers from all over the world. These events are enhancing the player experience, creating pathways for career development and reinforcing golf’s growth on a global scale.

“This series of events has received tremendous feedback and it continues to build exciting momentum for our sport’s future.”