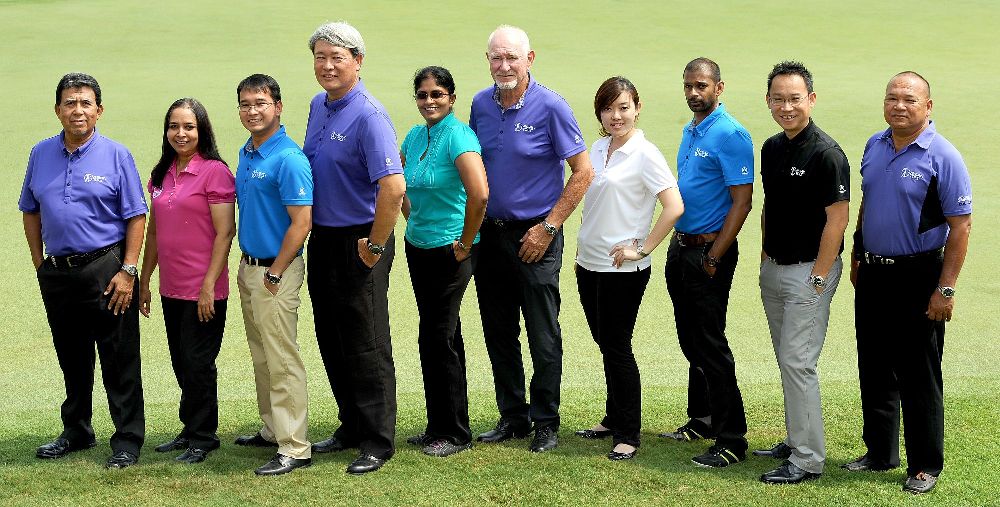 Abacus Sportswear, the Swedish technical clothing brand that has been the Official Apparel Supplier of The Asian Tour since 2012 and is an Official Licensee of The 2014 Ryder Cup, has designed a unique collection of colourful polo shirts, vests, skorts and trousers, as well as an array of bright weatherwear that reflect the identity and culture of the region’s principal men’s professional golf tour.

Focusing on performance and comfort, the outfits embody the abacus® ethos, combining simplicity, functionality and the brand’s authentic Swedish style, which pays particular attention to the finer details of each garment.

“Abacus Sportswear is firmly putting its mark on the Asian market. Its designs and innovative fabrics and features exude style and confidence, and we very much look forward to wearing the new 2014 range,” said Asian Tour Chairman Kyi Hla Han.

Of the partnership The Asian Tour has forged with Abacus Sportswear, Han added: “Both parties have benefitted from a close working relationship – and one, which I believe, will continue to grow from strength to strength.”

“Asia is an important market for us,” said Sven-Olof Karlsson, MD and owner of Abacus Sportswear. “It is growing exponentially each year and offers a lot of potential, and our partnership with The Asian Tour has enabled us to be part of that success, as well as put abacus® on a truly global stage.”

The Swedish brand’s ambassadors include Asian Tour star Angelo Que of the Philippines.