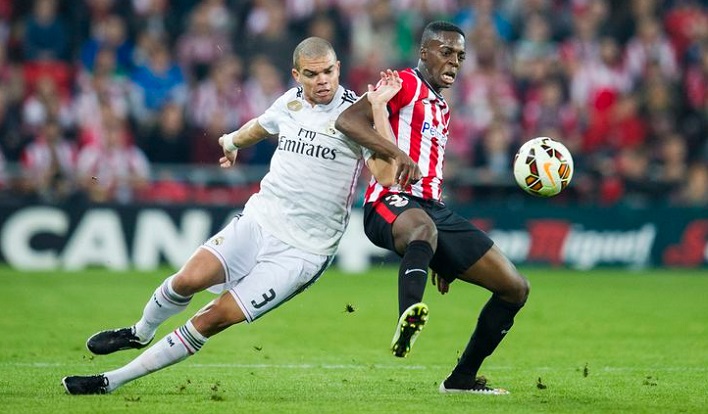 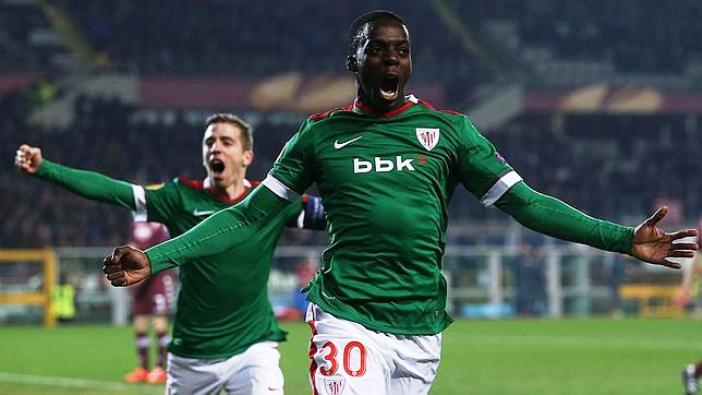 Spanish under-21 international Inaki Williams committed his future to Athletic Bilbao by signing a new five-year deal on Thursday.

“Athletic club and Inaki Williams have signed a deal to renew the player’s contract…until June 30, 2021.

“His buyout clause will be 50 million euros.”

Williams has been a revelation since breaking into the Athletic team last season.

Athletic have maintained a unique transfer policy throughout their 118-year history of only playing players born or brought through academies in the greater Basque country.

Born in Bilbao to a Ghanaian father and Liberian mother, Williams became the first black player to score for the club when he netted against Torino in the Europa League last year.

He also scored in Athletic’s 3-1 Copa del Rey final defeat to Barcelona in May and has 10 goals in all competitions this season.

A significant increase in his buyout clause is designed to ward off interest from cash-rich Premier League clubs with both Arsenal and Liverpool rumoured to be interested in the 21-year-old. – Agence France-Presse