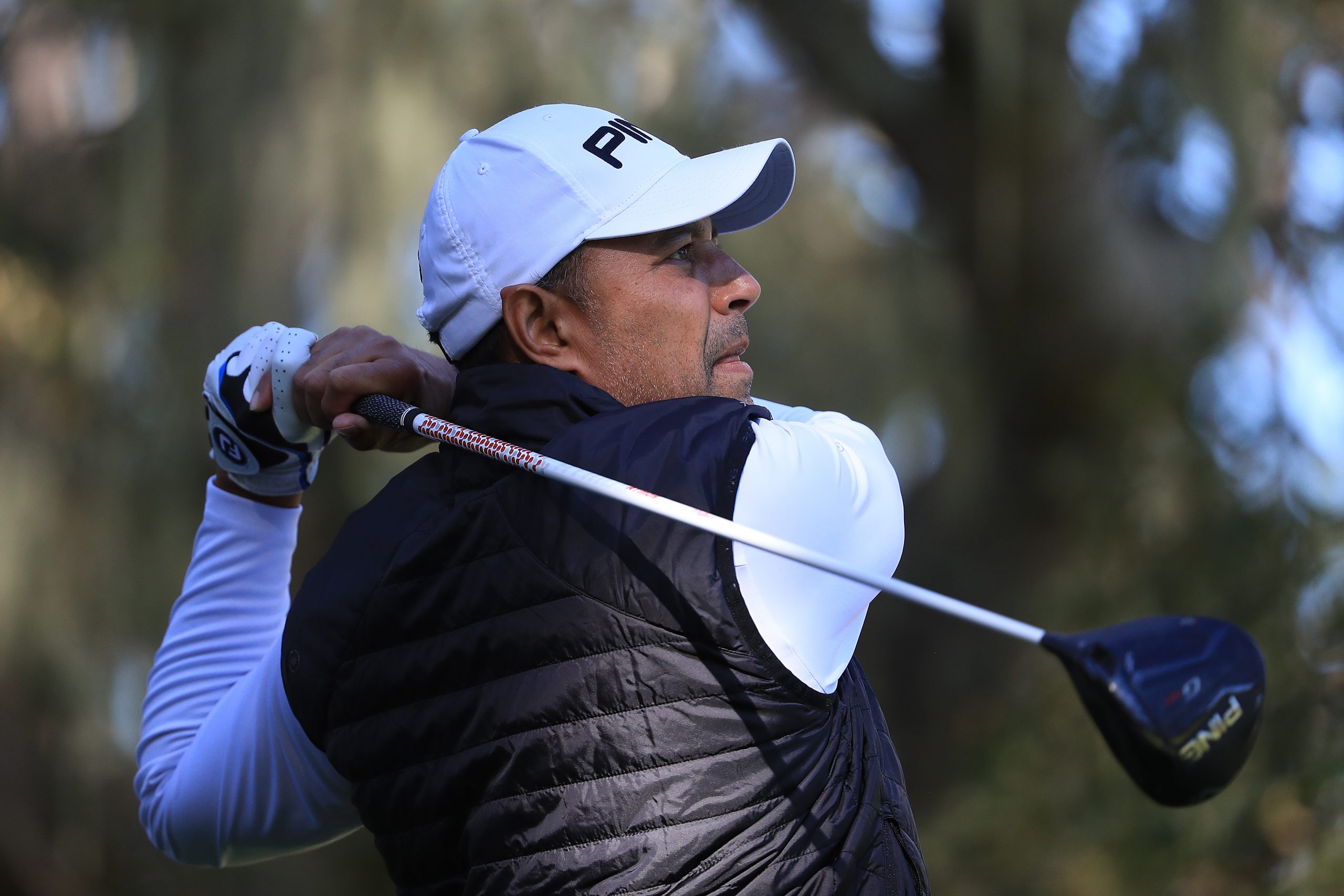 India’s veteran golf star Arjun Atwal predicts his partnership with Thai ace Kiradech Aphibarnrat in the Zurich Classic of New Orleans will see them producing “awesome golf” as the duo seek to surprise the stars gathered at TPC Louisiana.

This week’s US$7.4 million PGA TOUR showpiece sees 80 two-man teams slugging it out under a different format as in a typical week, with Four-Ball being used in the first and third rounds and Foursomes (alternate shot) in the second and final rounds.

Jon Rahm and Ryan Palmer will defend the title they won in 2019 – there was no event last year due to COVID-19 – with the likes of Xander Schauffele/Patrick Cantlay, Matt Wolff/Collin Morikawa, Justin Rose/Henrik Stenson, Marc Leishman/Cameron Smith, Tony Finau/Cameron Champ and Sungjae Im/Byeong Hun An amongst the combinations tipped to contend.

Atwal, India’s first winner on the PGA TOUR, was happy to be picked by Kiradech. Both are former Asian No. 1s and have won a combined seven European Tour victories between them.

“There’s nothing to not like about Kiradech. He’s such a cool guy, and he’s laid back just like me. We recently played a few rounds together and I realised how similar his game is to mine, at least during my peak. I know he’s struggled a little bit over the last few weeks but I think he’s found his form and I think you’ll be seeing some awesome golf from us,” said the 48-year-old Atwal.

Kiradech has failed to find his best form for nearly two years now, missing six cuts in 10 starts in the current season which have left him in danger of losing his PGA TOUR card. He hopes that partnering one of Asia’s golf legends will provide the missing spark. 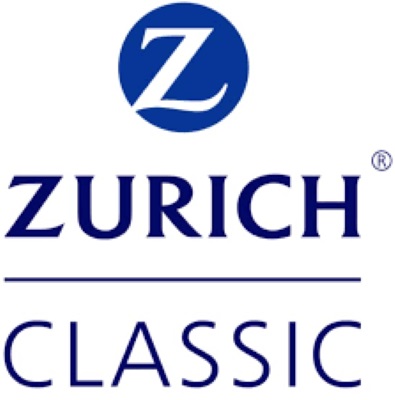 “The reason why I picked Arjun is because he’s one of the best Asian players ever. He’s won on the Asian Tour, European Tour and PGA TOUR and there’s no doubt in my mind why I picked him. He’s also such a nice guy, a very positive guy and I’m looking forward to playing alongside him. We’re very comfortable with each other and I’m sure we’re going to have a lot of fun,” said the 31-year-old Thai.

Both Asian stars are competing for the first time in the tournament under this new team format, although Kiradech will lean on his more experienced partner who finished fifth at TPC Louisiana in 2005 when it was played as an individual strokeplay event.

“I’ve had some success on this golf course. I was leading and had a mishap in the third round but I like the course and I’m loving it that I get to play with Kiradech,” said Atwal. “I asked Kiradech if he was interested in partnering and he said ‘yes’ as he thinks I’m good luck. Our style is pretty similar … he can hit a fade at will and I can hit a draw at will. So that works for us and we will strategize. Our short game is pretty similar too but his is actually fantastic. I think we will have a great week. One thing I know for sure is that we’ll have a lot of fun playing together,” said Atwal.

Kiradech thinks a change to the team format will do him wonders as he seeks to improve on his current 183rd ranking on the FedExCup points list. The Top-125 at the end of the Regular Season in August keep their cards and also qualify for the lucrative FedExCup Playoffs.

“My game has been good over the last few days. We’ve been practising together and I think we’ll have a chance to do well. For the past two years, I’ve not been playing my best golf and not playing my A-game but now I feel my game is coming back,” said Kiradech.

“I just need someone to trust in me and believe in me and the right role model is Arjun. It’ll be a pleasure to play with him and I want to thank him for spending time with me. I’ve not set a target that we need to do well or need to win as we just want to enjoy ourselves. I’m sure this week will be one of the best times in my golf career.”