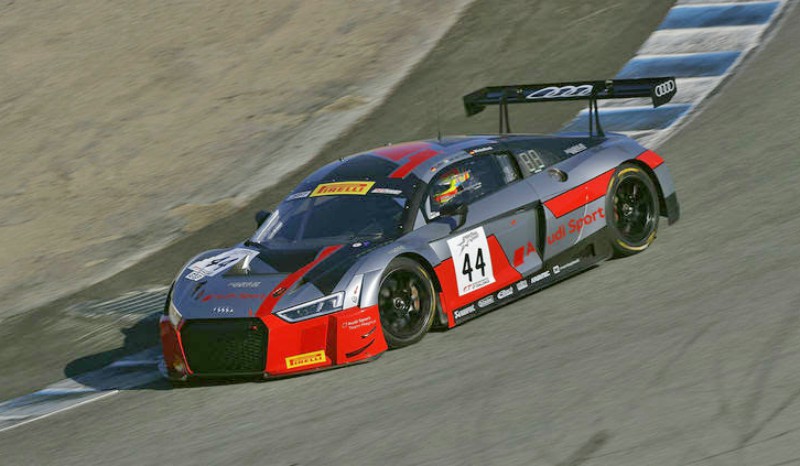 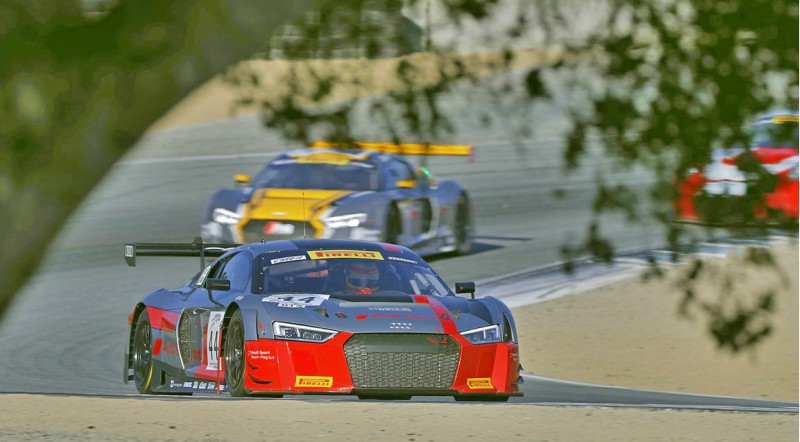 Audi Sport customer racing, after 2016, has again won the only worldwide GT title. In addition to the manufacturers’ title, the drivers’ title went to Germany as well, to Audi Sport campaigner Markus Winkelhock.

Title decision after three rounds: On clinching victory in the Intercontinental GT Challenge, Audi has won the only worldwide GT racing series with rounds held on the three continents of Australia, Europe and America. As in 2016, Audi prevailed in the GT3 manufacturers’ classification, this year taking victory in front of ten other brands.

The drivers’ classification went to Markus Winkelhock, ahead of his two fellow Audi Sport drivers Christopher Haase and Christopher Mies. For the first time, the 37-year-old pro has now won a title with Audi, following an amazing number of five 24-hour race victories in the Audi R8 LMS reflected in his biography.

They include the world’s toughest GT3 race, the Spa 24 Hours. In Belgium, the driver from the German state of Baden-Württemberg won round two of the Intercontinental GT Challenge in July with Audi Sport Team Saintéloc. With Audi Sport Team Magnus, he subsequently decided the California 8 Hours at Laguna Seca in his favor as well.

Following the cancelation of the final race scheduled in Malaysia in December, the title decision was produced early. “A sincere thank you to Audi Sport customer racing and the teams I contested the Intercontinental GT Challenge with this season,” said Winkelhock.

“The two victories in Belgium and California were hard-fought ones. My teammates had a major part in them, particularly Kelvin van der Linde without whose overtaking maneuver at Laguna Seca I wouldn’t have become champion.”

A mentoring program with guidance provided by professional Audi Sport drivers will make it possible for the privateers to systematically develop their driving skills further. All data from the practice sessions and the races will be openly accessible to all participants. At the same time, the service team from Absolute Racing as the official fielding team will offer maximum equality of opportunity to all the campaigners.

Above and beyond the one-make cup, the motorsport platform of Audi Sport customer racing Asia encompasses the collaboration with local teams in diverse racing classes and series of the region. This is where the professional campaigners that used to be able to participate in the Audi R8 LMS Cup as well will have their stage in the future.

Award for versatile Audi campaigner: A jury has selected René Rast as ADAC Motorsportsman of the Year. The 31-year-old professional racing driver has won the DTM for Audi this year. His career began to pick up momentum in the one-make cups of the Volkswagen Group in 2005 before Rast switched to Audi’s customer racing program and subsequently to the DTM while continuing to compete in selected GT racing events.

“René is a gifted race driver and excellent ambassador for the whole brand,” said Chris Reinke, Head of Audi Sport customer racing. “The award recognizes his versatility and amazing number of successes he has clinched in his career to date.”

Dates for next week