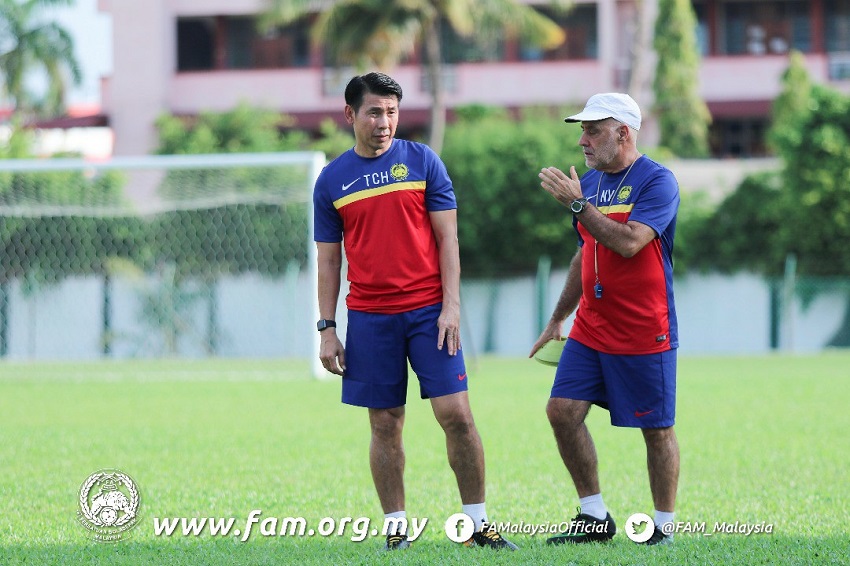 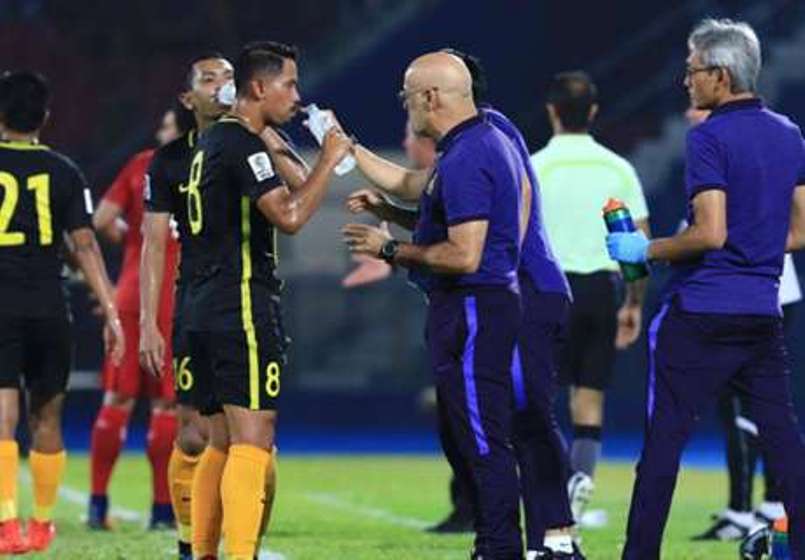 Malaysia and North Korea trained on Thursday (9th November) ahead of the first of two postponed 2019 AFC Asian Cup qualifiers in Buriram, Thailand.

It’s been a long wait, but Malaysia and North Korea will finally play their two 2019 Asian Cup qualifiers – but in neutral Thailand.

The northeastern city of Buriram was chosen as a neutral venue for the matches scheduled for Friday (10th November) and Monday (13th November).

The qualifiers had been put on hold three times after a diplomatic crisis erupted between the two countries following the killing of Kim Jong Nam, the brother of North Korean leader Kim Jong Un, at Kuala Lumpur’s international airport in February 2017.

Two women from Vietnam and Indonesia are currently on trial for the murder, which Malaysian prosecutors claim was done at the direction of North Korean agents.

In October 2017 Malaysia banned its citizens from travelling to North Korea, which forced the Asian Football Confederation (AFC) to postpone the match that had been scheduled for 5th October in Pyongyang.

The neutral venue in Burriam was then chosen by the AFC as an alternative for both games.

The changes and postponements have been an obstacle neither side can afford with their chances of qualifying for the 2019 Asian Cup already slim.

Lebanon sit top of Group B on ten points and are on the cusp of clinching a spot at the 2019 Asian Cup.

Malaysia are bottom on one point with three matches remaining, including a final fixture with Lebanon, while North Korea are third on two and Hong Kong second with five.

The group winners advance to the 2019 Asian Cup in the United Arab Emirates.

This week’s matches will be held at the Thunder Castle, home of Thai club Buriram United, who celebrated winning the Thai League championship as recently as Wednesday (8th November).