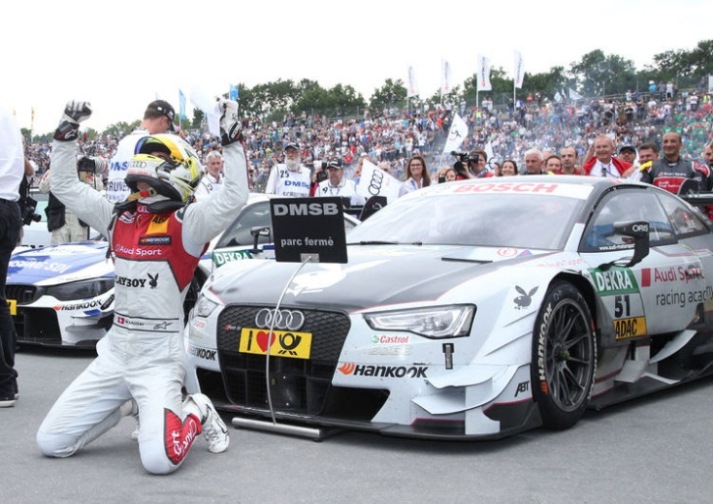 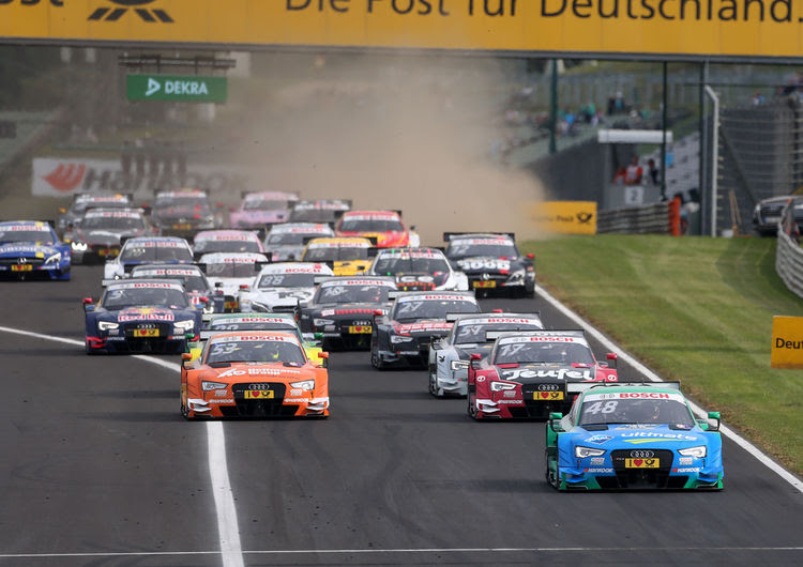 Duval at Phoenix, Müller at ABT, Rast at Rosberg

Audi as only manufacturer with three teams

Three months before the 2017 DTM season opener, Audi has announced its team assignments. The premium brand will be the only manufacturer to put three teams on the grid. The DTM season will kick off at the Hockenheimring on May 5.

In making the DTM team assignments, Audi’s new Head of Motorsport Dieter Gass has opted for a combination of seasoned campaigners and promising teammates: “In Mattias Ekström at ABT, Jamie Green at Rosberg and Mike Rockenfeller at Phoenix, all three teams have their spearheads.

These team-driver combinations were very powerful in the past. Our youngster, Nico Müller, is following in Edoardo Mortara’s footsteps and our two new DTM signings, Loïc Duval and René Rast, are going to benefit from the experience of their teammates,” says Gass.

“Mattias (Ekström) has become part of the family at ABT and Nico (Müller) perfectly gelled with us in his first season,” says Hans-Jürgen Abt, Team Director of Audi Sport Team Abt Sportsline. “I’m convinced that in the old Swede and in the Swiss young gun we have one of the strongest driver pairings.”

“Rocky (Mike Rockenfeller) produced his masterpiece in the DTM with Phoenix in 2013 and together with him we’re aiming to return to the top,” says Ernst Moser, Team Director of Audi Sport Team Phoenix. I know Loïc (Duval) from the Audi Sport winter camps. He’s been successful as a race driver in many categories. I’m hoping for the team to receive some fresh impetus from him and for him to be successful in the DTM as well.”

“Jamie (Green), no doubt, is one of the fastest DTM drivers and his first title is more than overdue,” says Arno Zensen, Team Director of Audi Sport Team Rosberg. “René (Rast) did a tremendous job in his first DTM races last year and is a great guy. Now he’s got to show that he can do equally well throughout a full season.”

In Audi’s DTM project, the next tests are scheduled from February 20 to 23. They will be held on the race track at Portimão (Portugal) with an interim version of the Audi RS 5 DTM. The new Audi RS 5 DTM will celebrate its world debut at the Geneva Motor Show on March 7 and subsequently be seen for the first time in public tests to be held at Vallelunga (Italy) from March 13 to 16. The final pre-season test will take place at Hockenheim from April 3 to 6.

Hockenheim will also be the venue at which the DTM will open the new season from May 5 to 7. Tickets and fan packages for the 2017 season can be ordered from now on at audi.com/dtm.