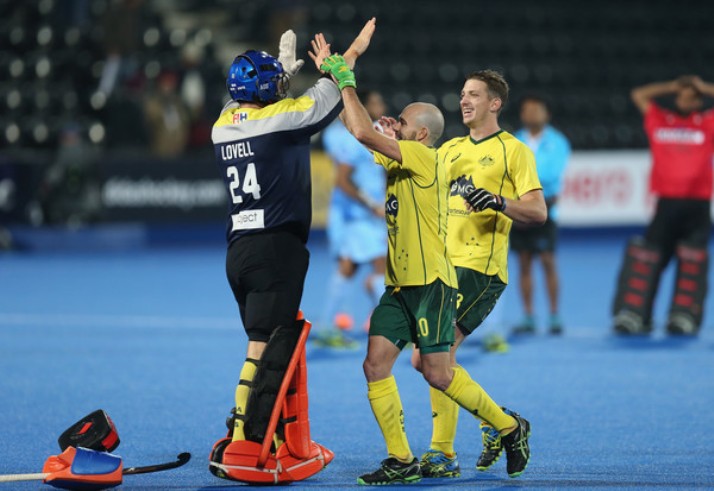 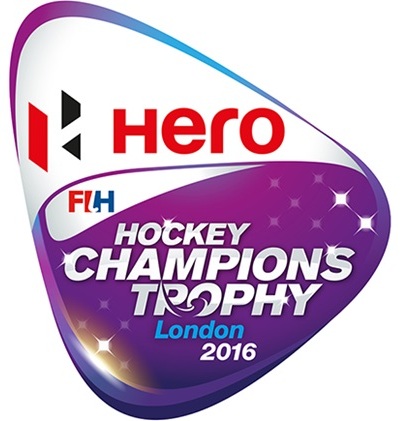 India produce stunning performance but edged out by Kookaburras

Australia are the Hero Hockey Champions Trophy 2016 champions following a shoot-out victory over India in the showpiece final at the Lee Valley Hockey and Tennis Centre in London.
Goalkeeper Tyler Lovell was the hero of the hour, conceding just once in the shoot-out to help the World champions to glory.
A pulsating game finished with the score locked at 0-0, although it had been packed full of drama. Australia’s Blake Govers missed a penalty stroke, while India were dominant in the third and fourth quarter before losing the shootout.
Following an official protest from India against a situation which occurred in the shoot-out, there was a delay in the official confirmation of the result. The protest – in relation to an unintentional foul that had lead to the shoot-out being retaken – was rejected by the Technical Delegate.
“The FIH would like to express appreciation to the teams, media and fans for their patience and understanding of the need to follow due process in line with the competition regulations. The FIH would particularly like to thank the Indian team for graciously accepting the outcome, and congratulate Australia on claiming their 14th Champions Trophy title.”
Earlier in the day, Germany edged past Great Britain to win the bronze medal thanks to a solitary strike from tournament top scorer Marco Miltkau. It was a sad ending for the well-supported hosts, who gave it everything but could not find a way past inspired goalkeeper Nico Jacobi.
In terms of the individual awards, Germany’s Tobias Hauke was named as the best player in the competition, with Great Britain’s George Pinner taking the best goalkeeper award. India’s Harmanpreet Singh was named as the best junior player.
As one Champions Trophy concludes, another one is all set to begin. The Women’s Hockey Champions Trophy 2016 starts on Saturday (18 June) with USA taking on Australia at 1200 (UTC/GMT +1) before title holders Argentina and Great Britain go head-to-head at 1400. The first day of the women’s event will be concluded with World and Olympic champions the Netherlands playing New Zealand’s Black Sticks at 1600.
Final standings – Hero Hockey Champions Trophy 2016
1: Australia
2: India
3: Germany
4: Great Britain
5: Belgium
6: Korea
Individual Awards
Best player: Tobias Hauke (GER)
Best junior player: Harmanpreet Singh (IND)
Best goalkeeper: George Pinner (GBR)
Top scorer: Marco Miltkau (GER)
Tickets for the Women’s Hockey Champions Trophy 2016 are still available and can be purchased by clicking here