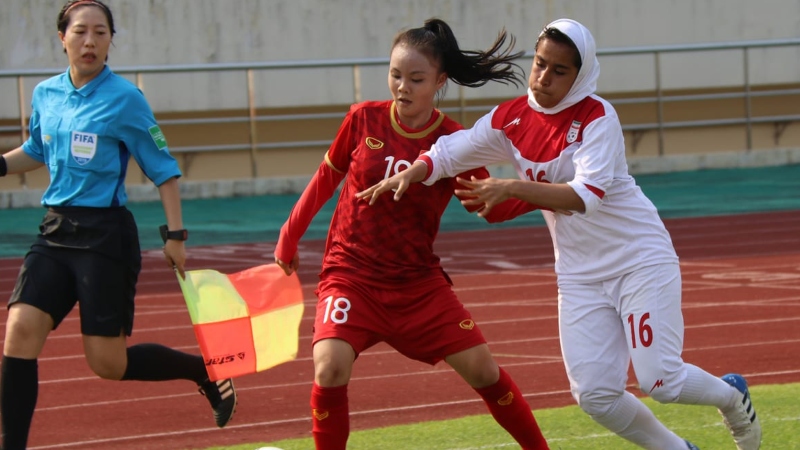 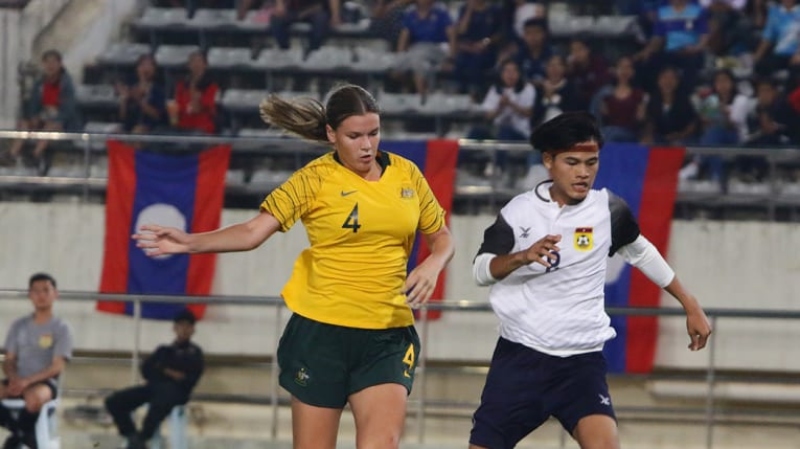 Australia and Vietnam sealed their spots in the Finals following the final day of the 2019 AFC U-16 Women’s Championship Qualifier Round 2 Group A action at the National Stadium in Vientiane, Laos on Thursday.

Australia claimed maximum points after securing a 3-0 win over Laos to finish top of Group A, while Vietnam took second place after sharing the spoils with Islamic Republic of Iran in a 0-0 stalemate.

IR Iran were looking to register their first win in the qualifiers after suffering defeats against Australia (3-0) and Laos (2-0). However, the Iranians were unable to find a way past the Vietnam defence as the score remained goalless at half-time.

Both teams were evenly matched in the second half and could not break the deadlock despite bringing in fresh legs towards the final third of the game as IR Iran ended their qualifying campaign with a point.

Australia stayed perfect as they ended their qualifying campaign in style after scoring three second-half goals against Laos in the day’s second match at the National Stadium.

The young Matildas were the favourites going into the tie after scoring wins against IR Iran (3-0) and Vietnam (1-0). However, Laos held their own and kept the Australians at bay as the score remained 0-0 at half-time.

Any hope of a second half fightback was dashed as Australia flexed their muscles with Georgia Beaumont opening the account in the 53rd minute before Hana Lowry added the second five minutes later. Substitute Tijan McKenna added the third goal with her 84th minute spot-kick to give the Aussies a comprehensive victory.

Australia and Vietnam join Group B’s China PR and Bangladesh and the top three teams from the 2017 edition – DPR Korea, Korea Republic and Japan – along with host Thailand, in the Finals in September.