Home International Back to the Drawing Board for Zaqhwan 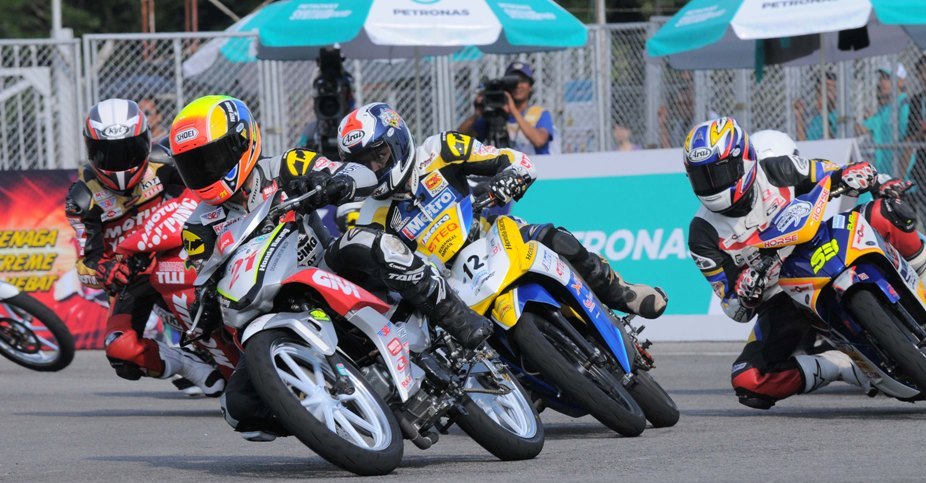 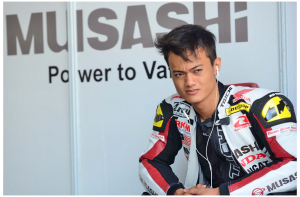 Givi Honda Yuzy rider Mohd Zaqhwan Zaidi would have had enjoyed a perfect weekend in Round 2 of the 2014 PETRONAS AAM Malaysian Cub Prix Championship, held at Muar, Johor on April 25 and 26, 2014.

The 19-year old rider dominated most of the on-track sessions of the premiere CP130 class after coming in fastest during the timed practice with a new lap record of 40.139s and acing the CP130 SuperPole which determined the start positions of the top ten riders.

Unfortunately, the weekend did not go according to script for the Honda rider. Zaqhwan started the race well although heavily challenged by Affendi Rosli but on Lap Four, Zaqhwan’s engine exploded in a dramatic manner. This not only ended Zaqhwan’s run to the chequered flag, but the resulting oil spill also took out Mohd Emir Firdaus Hasan and Mohd Haiekal Akmal Zakari from the front pack.

“The moment we were flagged off, it felt like there was something wrong with my engine. I was trying to maintain both my position while at the same time, ride as conservatively as I could to sustain the engine. But on Lap Four, the piston punched right through the engine and I could only sit on the sidelines to watch the remainder of the 18-lap race,” said Zaqhwan.

The loss of points from the Muar Cub Prix is extremely costly for both team Givi Honda Yuzy Racing and Zaqhwan. He now drops from being the championship leader to fourth overall with 25 points, trailing behind the new leaders Ahmad Afif Amran, Md Affendi Rosli and Norizman Ismail.

“Given how competitive the championship has become, making up for lost ground will certainly require more than just one round’s hard work. It’s back to square one for us as we approach Round 3 which will be held in Kuala Terengganu next month,” said Zaqhwan. 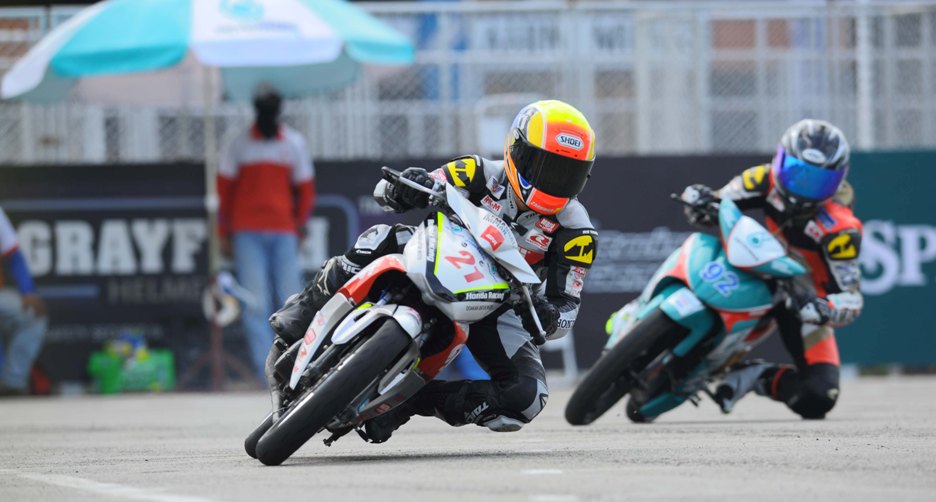