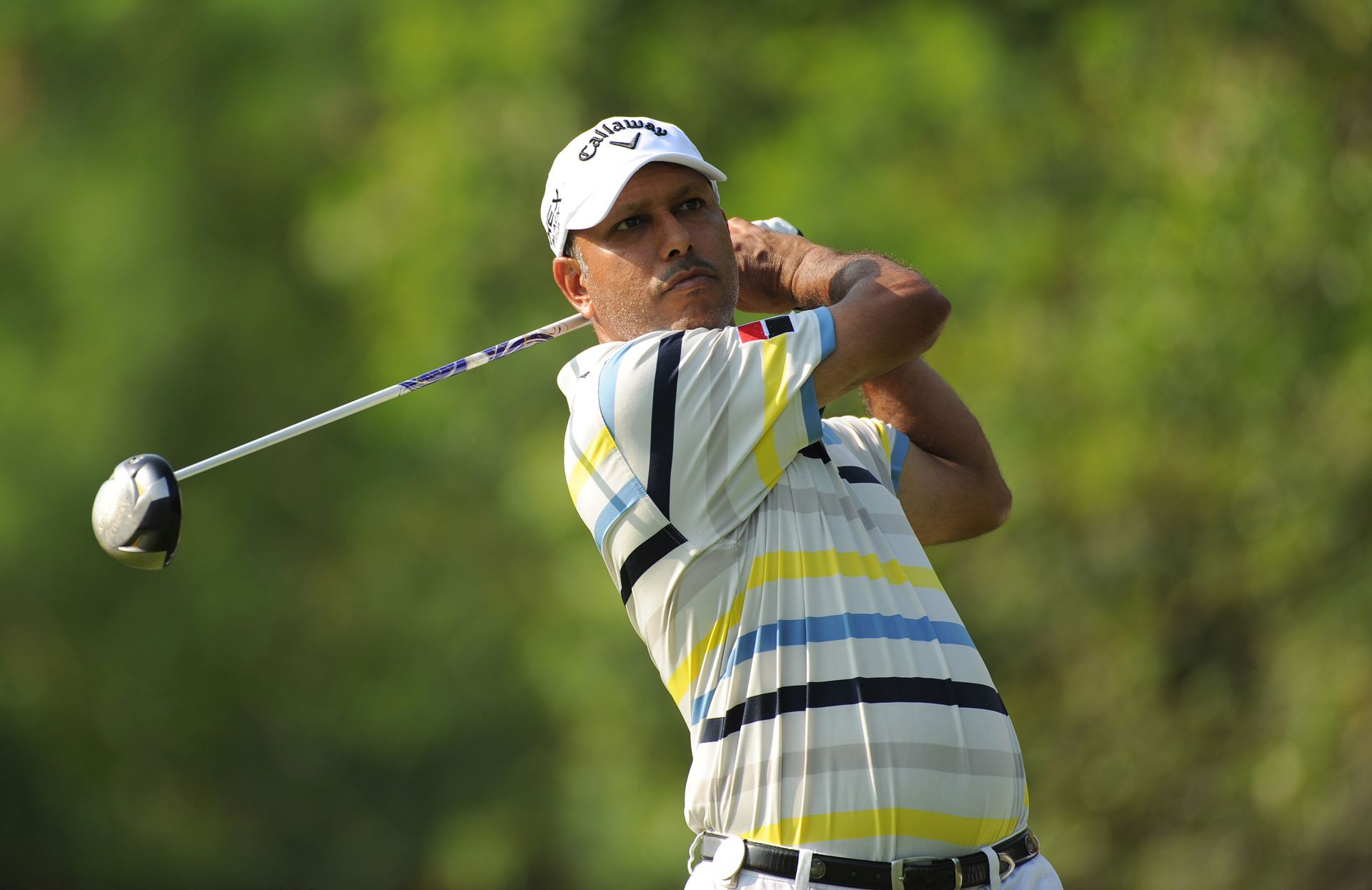 THE CHAMPIONSHIP at Laguna National will welcome many of the region’s finest golfers when they tee up at the US$1.5 million event sanctioned by the Asian Tour and European Tour next week.

Asian Tour honorary member Jeev Milkha Singh of India will be looking to triumph again in the Lion City following his victory at the Singapore Open in 2008 while the crowd will get to watch EurAsia Cup stars Anirban Lahiri of India, Bangladesh’s Siddikur Rahman, Malaysia’s Nicholas Fung and Thailand’s Kiradech Aphibarnrat and Prayad Marksaeng in action.

The EurAsia Cup Team Asia heroes are best remembered for their gallant fightback against Team Europe after they battled to an epic 10-10 draw in the Ryder Cup style event in Malaysia last month.

The Championship has been staged in Korea since it made its debut in 2008 but will be played at the Masters Course at Laguna National from May 1-4 now.

Austria’s Bernd Wiesberger and Australia’s Brett Rumford who won The Championship in 2012 and 2013 respectively will also be aiming to make their impression in Singapore having done likewise in Korea.

The Championship is Wiesberger’s third stop in the region after Malaysia and Indonesia. The Austrian is enjoying a good run especially with his tied-second finish at the Maybank Malaysian Open but remains cautious of his title challenge.

“The Asian players are doing really well nowadays and they are improving. I try to do my best every week but it feels good to know I’m in good form,” said Wiesberger.

The home nation will be spearheaded by Mardan Mamat, a three-time winner on the region’s premier Tour.

The 46-year-old veteran claimed his biggest victory when he won the 2006 Singapore Masters at the Masters Course at Laguna National and will be seeking to put an end to his two year winless streak on the region’s premier Tour.

This week’s event: The Championship at Laguna National

Starts: From May 1-4, Thursday to Sunday.

World-class players will gather at the Laguna National Golf and Country Club in Singapore this week as they take aim at the US$1,500,000 The Championship which is one of the most lucrative events in Asia.

Kiradech Aphibarnrat and Thaworn Wiratchant who have won the coveted Asian Tour Order of Merit crown will be in action this week.

Anirban Lahiri, who won the CIMB Niaga Indonesian Masters on Sunday and was part of Team Asia in the EurAsia Cup, will hope to continue his top form where he aims for more glory.

Lahiri’s victory in Indonesia was his first win outside of India and it propelled him to the top of the Asian Tour’s Order of Merit. He is also the highest ranked Asian at 67th place in the field this week.

Other Asian Tour players inside the top-200 on the Official World Golf Ranking who will feature in the event include Scott Hend, Prayad Marksaeng, Shiv Kapur, Siddikur Rahman, Masahiro Kobayashi and Masahiro Kawamura.

The Korean contingent will be represented by Jeong Jin, Kang Sung-Hoon, Kim Bio and Kim Dae-Hyun.

26 Nations will be represented at this event.