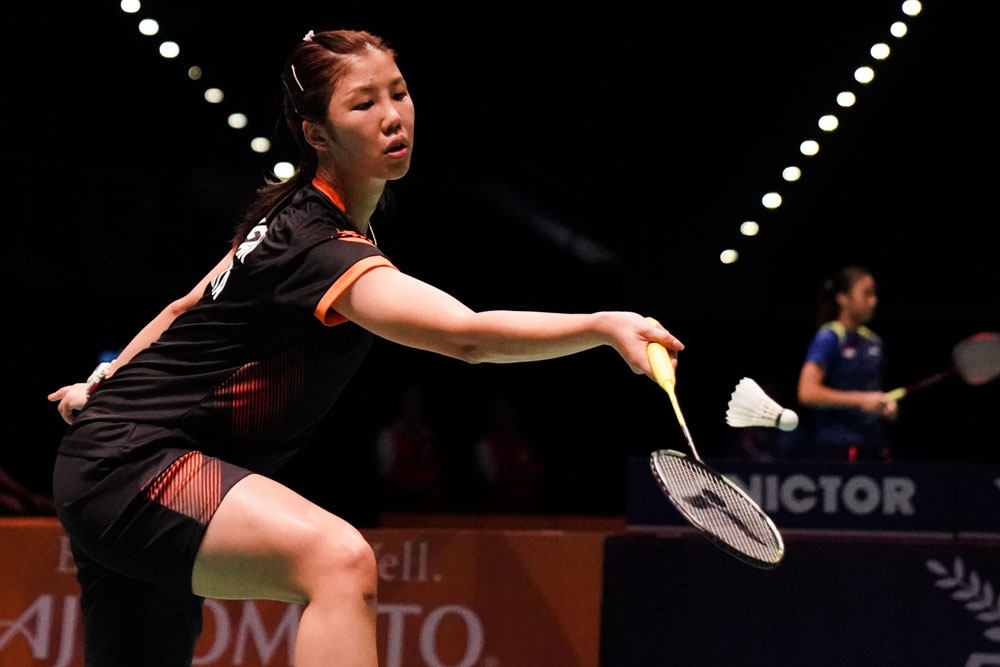 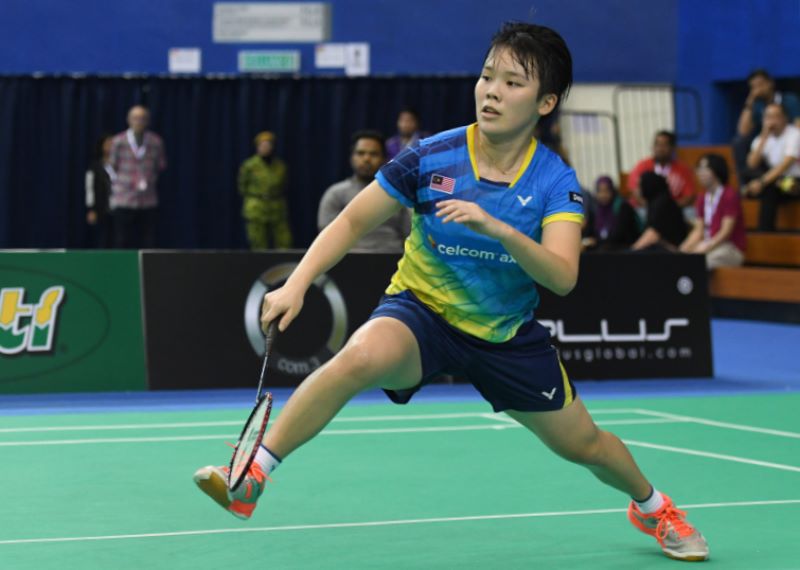 Commonwealth Games bound Soniia Cheah lasted only 33 minutes on the court in her 11-21, 13-21 defeat to China’s fourth seed and eight ranked former world junior champion Chen Yufei in the first round in the USD150,00 Yonex German Open in Mulhein on Wednesday.

And Goh Jin Wei, who surrendered her Commonwealth Games place after Soniia won her first national title last week, fared no better against seventh seed Sayaka Sato of Japan and was handed a 21-15, 21-10 defeat to the Japanese, also in 33 minutes.

There was more disappointment in the Malaysian camp when national No 2 pair Ong Yew Sin-Teo Ee Yi failed to get past eighth ranked Lee Jhe-huei-Lee Yang of Chinese Taipei. The fourth seeds edged the Malaysian 17-21, 21-15, 22-20 in a first round men’s doubles match.

The mixed doubles was another disappointment, except for third seeds Goh Soon Huat-Shevon Lai Jemie who advanced to the second round with a 15-21, 21-17, 21-17 win over Ireland’s Sam Chloe-Magee Chloe.

Much was expected from sixth seeds Chan Peng Soon-Goh Liu Ying, the Rio Olympics silver medallists but the Malaysians went out in the first round in 41 minutes – suffering a 21-19, 21-18 defeat to Indonesian qualifiers Praveen Jordan-Melati Daeva Oktavianti.

Fourth seeds Tan Kian Meng-Lai Pei Jing were also shown the exit in the first round. The Malaysian pair fell to a 21-17, 21-13 defeat to Denmark’s Niclar Nohr-Sara Thygesen.