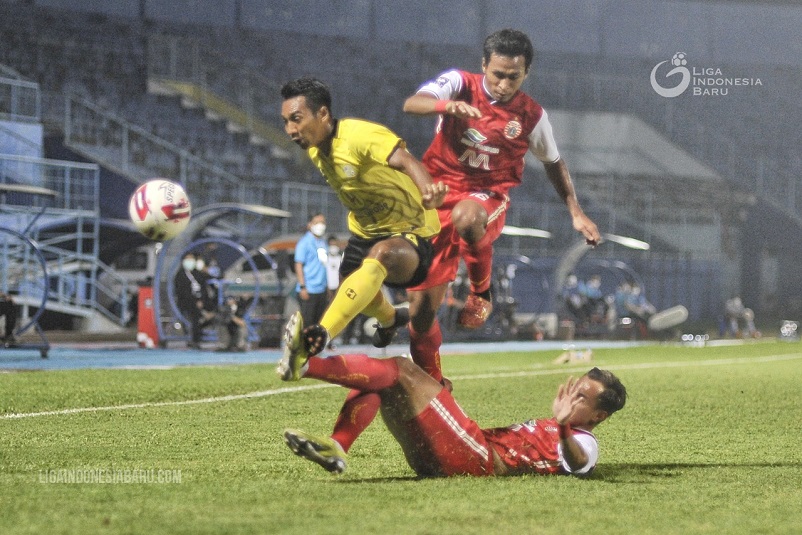 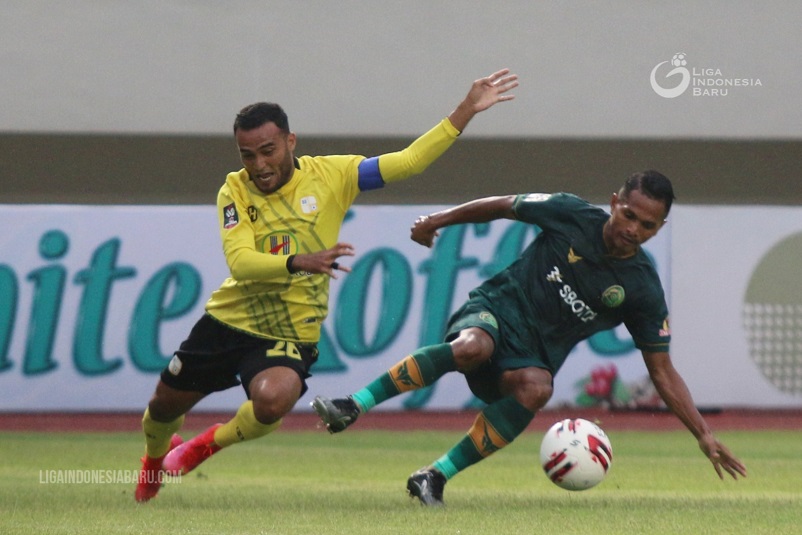 Barito Putera will be relying on their youngsters to carry the challenge for the 2021/22 BRI Liga 1 which kicks off exactly a week from today.

Following a positive outing at the recent 2021 Menpora Cup where Barito Putera were denied a place in the semifinals by eventual champions Persija Jakarta, head coach Djadjang Nurdjaman feels that the youngsters can only get better.

“I have a lot of confidence with the young players from Barito Putera. But we have to be patient. The result is not instant. But the players are maturing,” said Djadjang.

With a handful of 20-year-olds in the squad, Djadjang said that the team’s condition has been quite good in the run-up to the league.

And given the short preparation time, he said that it is important to motivate and improve the confidence of the players as they look to be competitive.

“With many young players in the squad, it is self-confidence which is important,” he added.

For the 2021/22 BRI Liga 1, Barito Putera will open their campaign away to Persib Bandung.