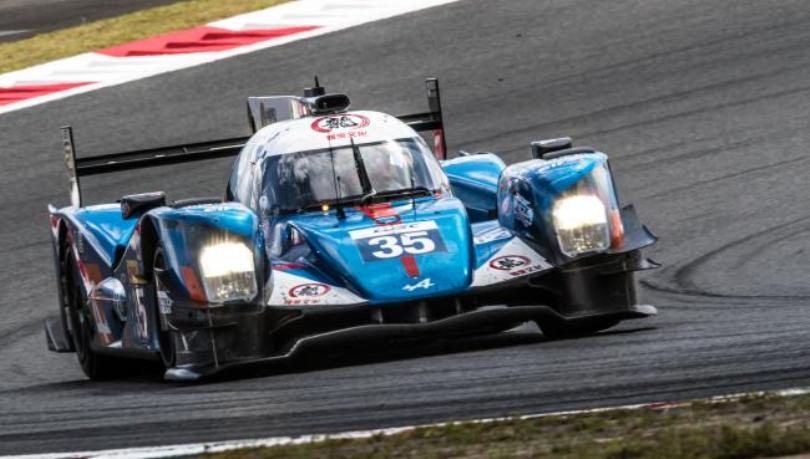 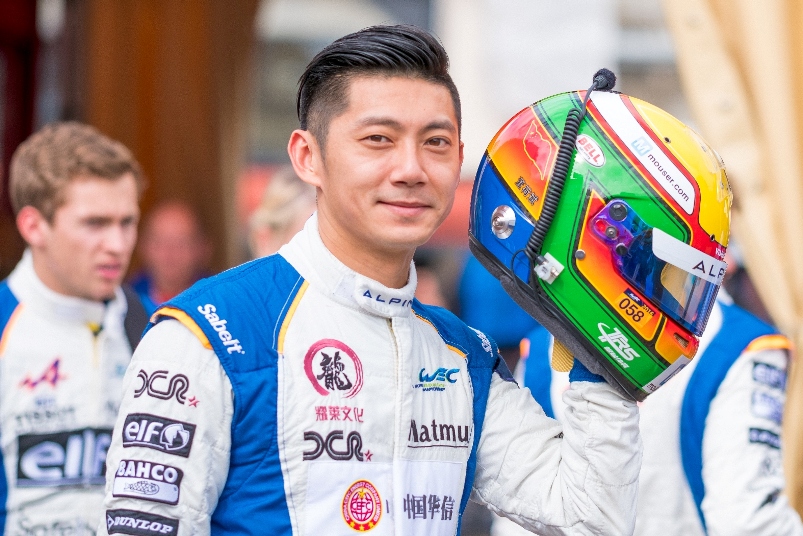 A little piece of FIA World Endurance Championship history will be made in the 6 Hours of Shanghai, as the Baxi DC Racing team become the first outfit from the Chinese mainland to start their home race.

Owner-driver David Cheng is the most successful driver in the history of the Asian Le Mans Series with three titles (two in LMP2, one in LMP3) and 10 wins from 12 starts. A regular at his home WEC race since 2013, this will be 27-year-old Cheng’s first appearance with his own team, which was co-founded by Chinese film star Jackie Chan.

Cheng will share the Signatech Alpine-run A460with long-time co-driver Ho-Pin Tung and Frenchman Paul-Loup Chatin and is delighted to shoulder the hopes of the world’s largest population at the 6 Hours of Shanghai, including Chan who will be in attendance as a guest of the team.

“We’re really looking forward to it – the Shanghai race for us, aside from Le Mans is definitely the biggest organisation for us,” he said. “This project is quite special, being one of the first mainland Chinese teams to come into the world stage and going through the Asian Le Mans Series ladder.

“From four years ago, when I first teamed up with Ho-Pin, it has evolved from us just pairing together as drivers into something that’s turning into a team, and now something even bigger than that, so it’s been a really cool journey!”

Dutch-born Tung rose through the European single-seater ladder as far as GP2 and has plenty of experience as a pioneer for Chinese motorsport, becoming the first Chinese license-holder ever to compete in the F1 support series, IndyCar and Formula E.

“It’s going to be a great moment, our home race in our inaugural year in the FIA World Endurance Championship,” said Tung. “It’s going to be a highly-anticipated race for us as a team and also for the fans. Obviously we shouldn’t forget that motorsport is still relatively new, however we’ve seen ever-growing audience numbers and you can see that motorsport is maturing a lot more. The knowledge of the Chinese fans nowadays is unbelievable, sometimes I get approached by people and they know details which I rarely know!”

Both drivers hope to inspire future generations of Chinese racing drivers with a strong result at the team’s home race, with a sixth in Mexico their best result so far.

“Of course we got started in China a little earlier than others, but the market is growing really rapidly now and you see a lot of new guys coming in,” said Cheng. Now beyond us there’s a lot of young drivers in China, which is really cool to see. Doing this Chinese team, we want to be a part of that and support the growth of motorsports in China – it’s one of the goals of this team.”

Tung added: “The growing attention for the Asian Le Mans Series and particularly also a lot of teams from China shows that motorsport is developing rapidly, so I hope our attendance and our participation will work as a catalyst to heat up things a bit more here.”