Home 2021 Bergson double does it for JDT 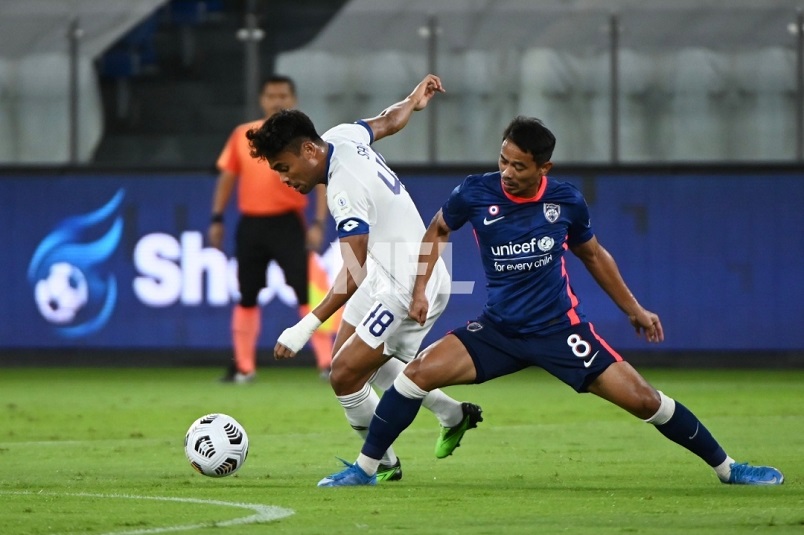 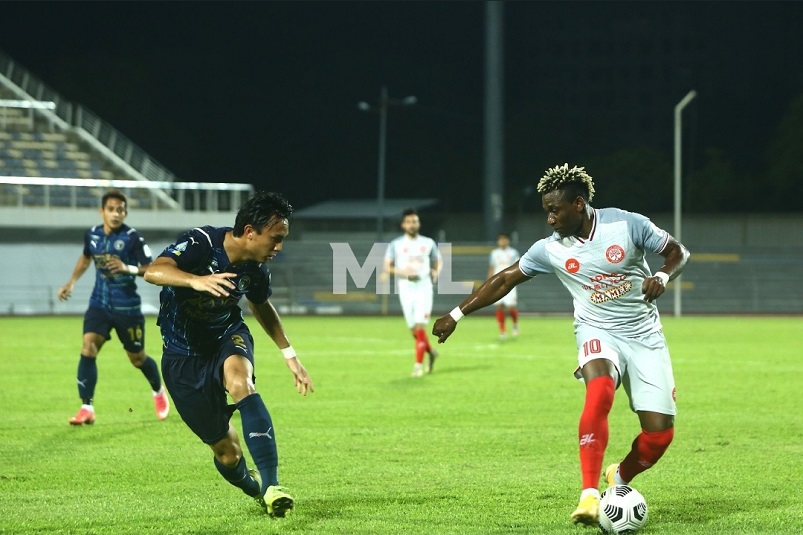 Johor Darul Ta’zim romped to their fifth win in a row with striker Bergson on the double to guide the Southerners to a 2-0 win over Sabah FC in the only match of the 2021 Malaysian Super League (MSL) last night.

In the game that was played at the Sultan Ibrahim Stadium, Bergon found the back of the net twice (19th and 21st minute) to shut the door on the visitors.

The win saw the defending champions comfortable at the top of the MSL with 45 points from 18 matches played – eight points ahead of second-placed Terengganu FC, who this week dumped Sri Pahang FC 2-0 in an East Coast Derby.

With just four matches to go to the end of the MSL season, JDT are sitting pretty at the top of the standings.

On the other hand, Penang FC strengthened their position on third in the table with a close 2-1 win over Melaka United.

Following a first-half deadlock, Rafael gave Penang the lead when he converted a 75th minute penalty before Melaka came back with the equaliser in the 90th minute through Giovane Gomes.

But Sheriddin Boboev made sure of the full three points for the home team with the winner right at the end. 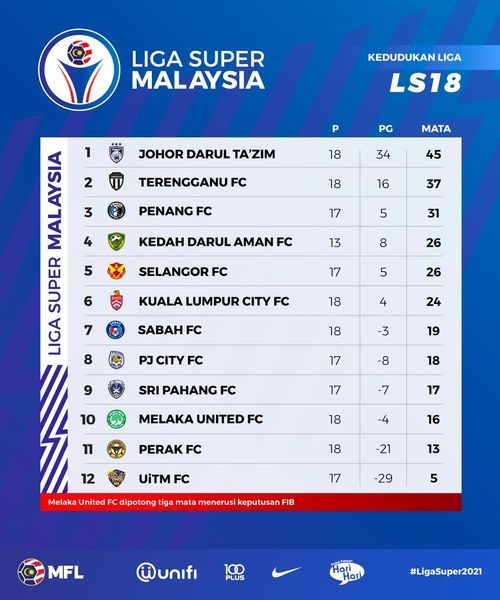