Home International Best ever haul for Aaliyah in South Korea 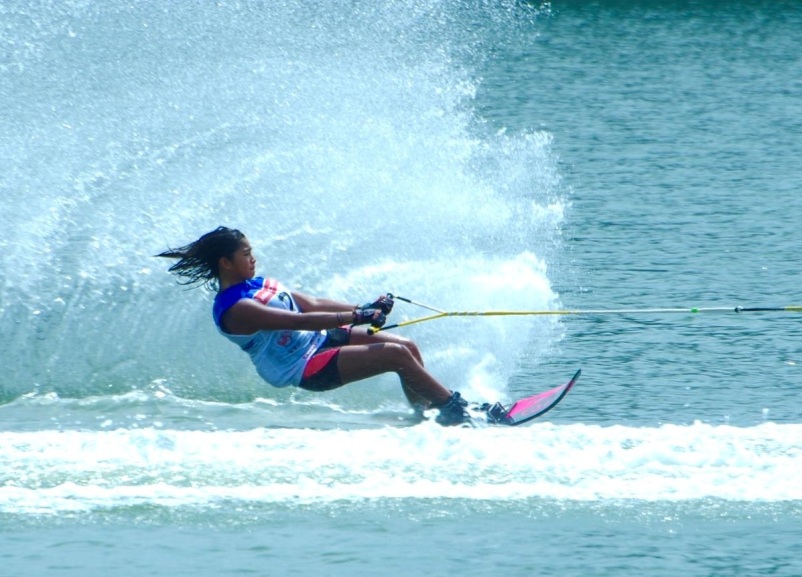 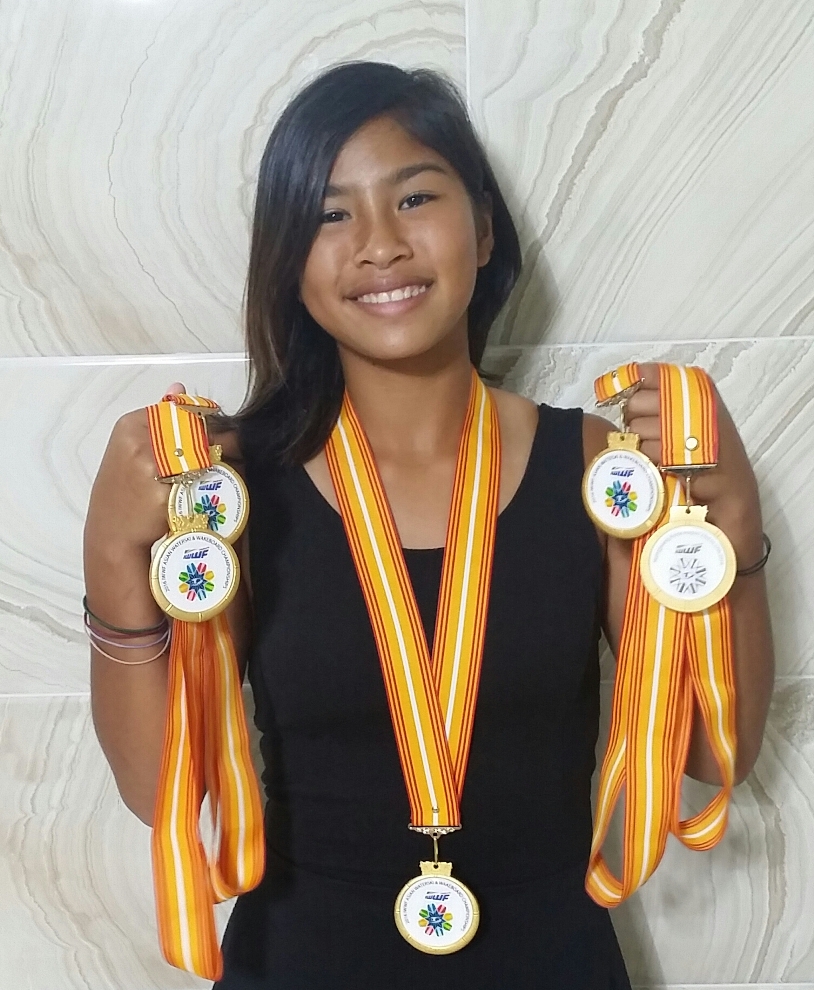 Teenager Aaliyah Yoong Hanifah notched the best ever achievement for Malaysia in the Asian Waterski and Wakeboard Championships in Yeonggwang, South Korea when she hauled in five gold medals and three silvers at the regional meet.

The 13-year-old Aaliyah in particular was outstanding as she grabbed four individual gold medals to add to a team gold.

Competing in the Under-17 category, Aaliyah always had a firm grip on trick as she holds the Asian record of 7,110 points. And she duly delivered, setting a meet record with 6,660 in the first round, before taking the gold with a score of 5,340.

“The partnership between the National Sports Council (MSN) and MWWF’s 10-year development plan had set the Malaysian waterski and wakeboard team on the right track after a hugely successful campaign in South Korea,” said Hanifah Yoong who is the Head of Development in MWWF.

He added: “MSN’s support for MWWF’s plan came in 2011 when Aaliyah Yoong Hanifah won the women’s trick gold at eight-years-old to become the SEA Games youngest ever gold medallist. Their involvement will ensure our skiers rise to be world beaters.”

It was a 1-2 finish for Malaysia as 15-year-old Arianna Chow grabbed the silver with a score of 3,910, ahead of South Korea’s Jung So-young who finished third with 1,860.

Aaliyah’s next gold medal came in jump. She soared for a distance of 26.7m, another meet record, to take the gold ahead of So-young who only managed 12.8m.

The SEA Games double gold medallist continued to prove that she is maturing well as a three-event skier as she completed the run by taking the slalom gold.

Aaliyah set a national record of 3.5 buoys on a 13m rope en route to the slalom gold. The 12-year record of 2 buoys n a13m rope was previously held by half sister Philippa Yoong.

Arianna again settled for silver with 0.5 buoys on a 14.25m rope while Lebanon’s Soraya Saghbini finished third after clearing five buoys on a 16m rope.

Aaliyah’s sweep of all three events also gave her the gold medal in the overall category – her fourth gold medal.

Together with her brothers – 10-year-old Aiden and eight-year-old Adam – and Arianna they also took the team gold medal with a score of 4,168.99.

What’s more impressive for Aaliyah was that her score in the Under-17 category could have even won her three gold medals had she participated in the open category.

Aiden meanwhile also had an outstanding tournament, coring 2,760 in tricks to pip Japan’s Ryo Nagatomo to the silver by 10 points. Indonesia’s Suprihono Dimas Ridho took gold with a score of 3,180.

Adam unfortunately missed out on a medal as he finished fourth.

The results in South Korea however augurs well for Malaysia as they look to prepare for the 2017 SEA Games challenge. 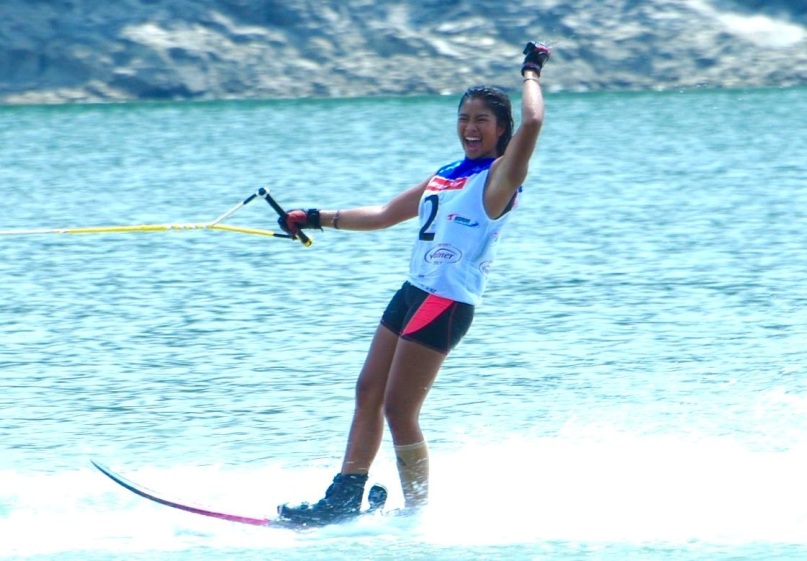