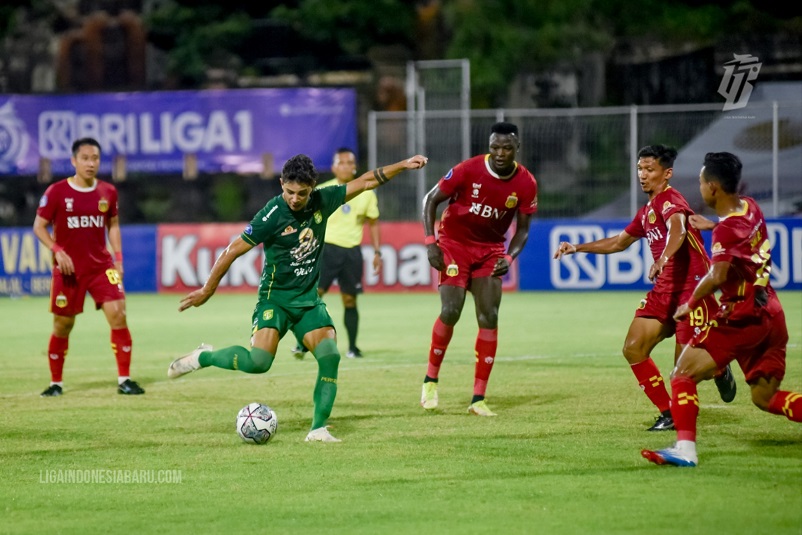 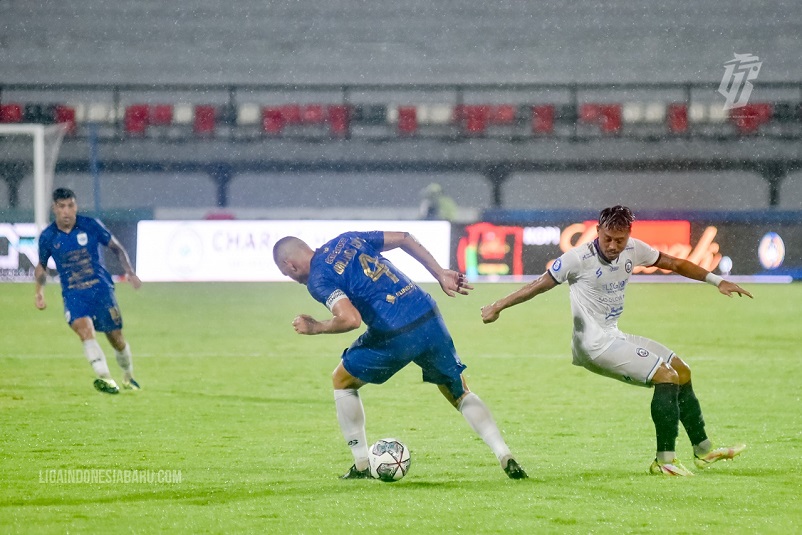 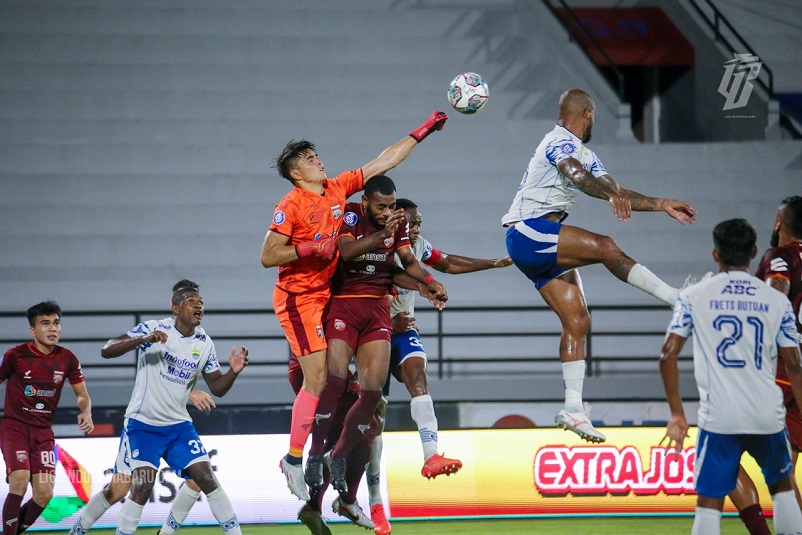 Bhayangkara FC surged ahead at the top of the 2021/22 BRI Liga 1 this week when they opened up a two-point advantage over second-placed Arema FC and three points in front of third-placed Persib Bandung.

The Solo-based side scored a 2-1 win over Persebaya Surabaya after trailing by a goal at the half when the latter grabbed the lead through Taisei Marukawa.

But Bhayangkara showed quality after the break when they scored twice off Melvin Platje in the 73rd minute and Ezechiel Ndouassel with three minutes left for the win.

In the meantime, Arema FC failed to draw level with Bhayangkara when they could only afford a scoreless draw against PSIS Semarang to stay second with 41 points from the same number of games.

For Persib Bandung, they got back to their winning ways with a close 1-0 win over Borneo FC – with the only goal coming off Mohammed Rashid in the 63rd minute.

The three points saw the Bandung side stay third with 40 points.