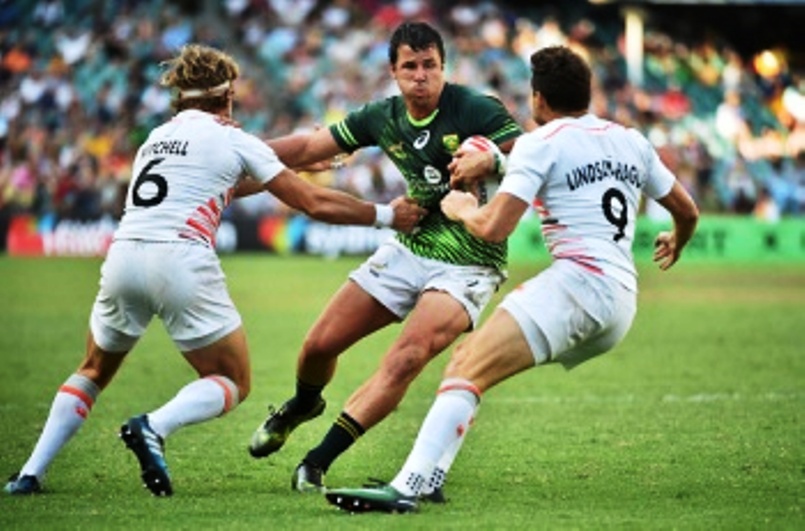 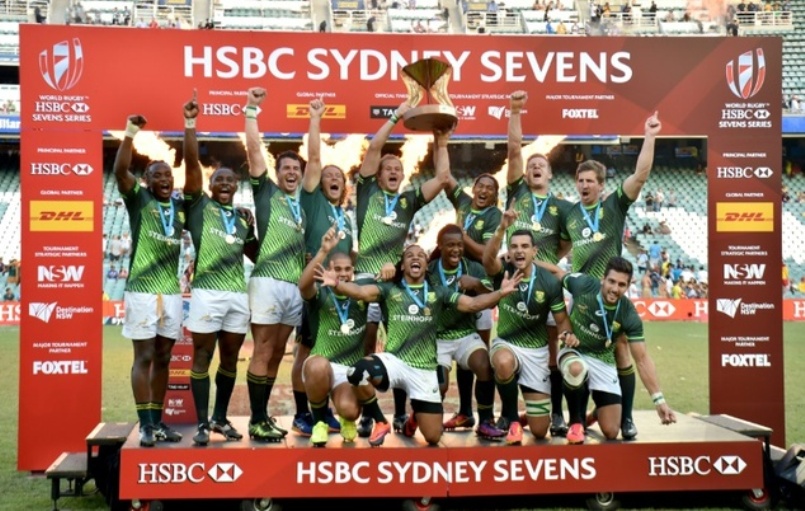 South Africa’s Blitzboks won their third World Rugby Sevens Series of the season with a dominant 29-14 victory over England in the final in Sydney on Sunday.

Neil Powell’s Blitzboks have now won three of this season’s four world series finals and stretched their lead to 17 points over England in the championship standings.

It was the second consecutive week that Senatla had been crowned player of the final after the Blitzboks’ 26-5 win over Rio Olympic champions Fiji in Wellington last week.

“It is incredible. The guys are just magicians. Hats off to them, I am just the finisher of the moves,” said Senatla, whose try in the final was his eighth of the tournament and the 189th in his world series career.

Senatla leaves the Blitzboks at this event to play in the 15-man Super Rugby with the Western Stormers.

“It is bitter-sweet. We play here with family so it is a pity to be leaving the family but it’s a new challenge I am excited for,” he said.

It was South Africa’s first Sevens win in Australia since their back-to-back titles in Adelaide in 2008 and 2009.

“The team stuck to the structure and well done to them. It is extra-special because it’s our first back-to-back in Australasia so hats off to all in the system,” said South Africa captain Philip Snyman.

England, who upset defending champions New Zealand 12-5 in the semi-finals, beat the Blitzboks in the Cape Town final in December and were bidding for their first victory in Australia since 2003.

New Zealand staged one of their greatest escapes to knock out mighty Fiji 24-21 in the quarter-finals with a last-ditch try by Sione Molia, who started from behind their own try-line with time up.

A total of 75,000 fans braved searing heat over the three days of the tournament.