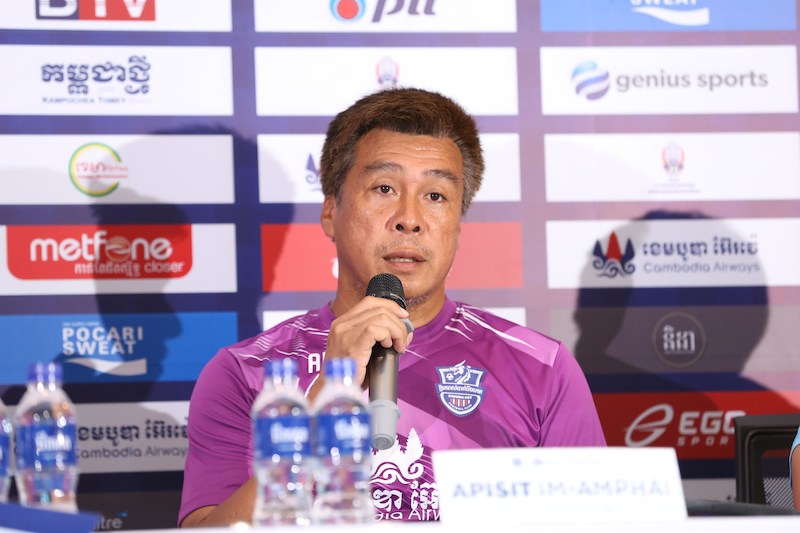 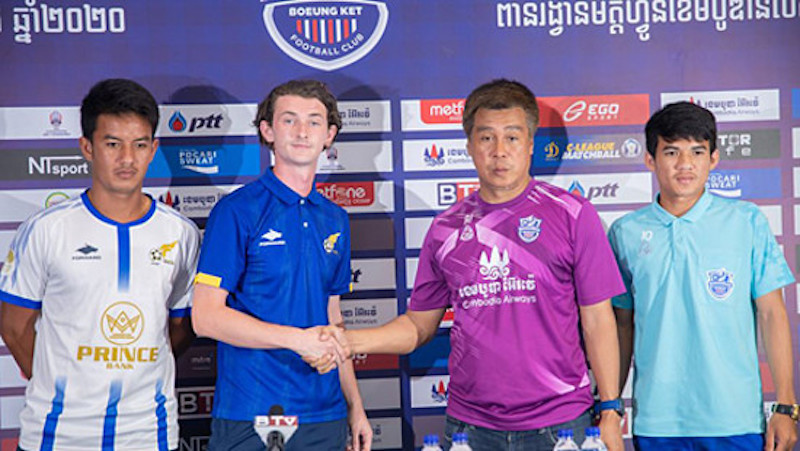 With the Metfone Cambodia League 2020 due to start in less than two weeks, the departure of Apisit could not have come at a more crucial time for the three-time Cambodian champions.

“Boeung Ket football club would like to announce to the public and the press that the coach and the club have reached an official agreement on the termination of the contract between the two parties,” said a press release on the club’s website.

“Everyone at Boeung Ket would like to thank Apisit for his role in leading the club in the past and wishes him good luck,” it added.

The announcement only says he is going back to Thailand for ‘personal reasons’.

Apisit joined Boeung Ket FC last December and guided the squad to fifth at the standings before the MCL was suspended due to the COVID-19 pandemic.