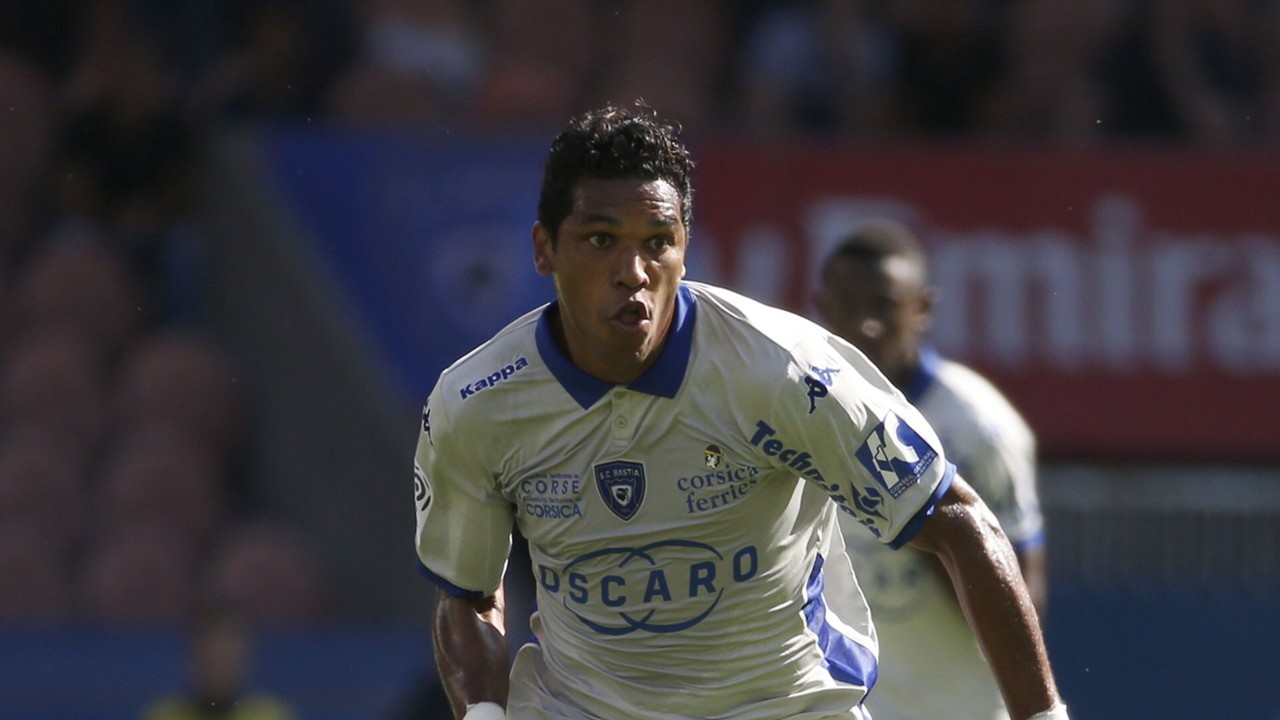 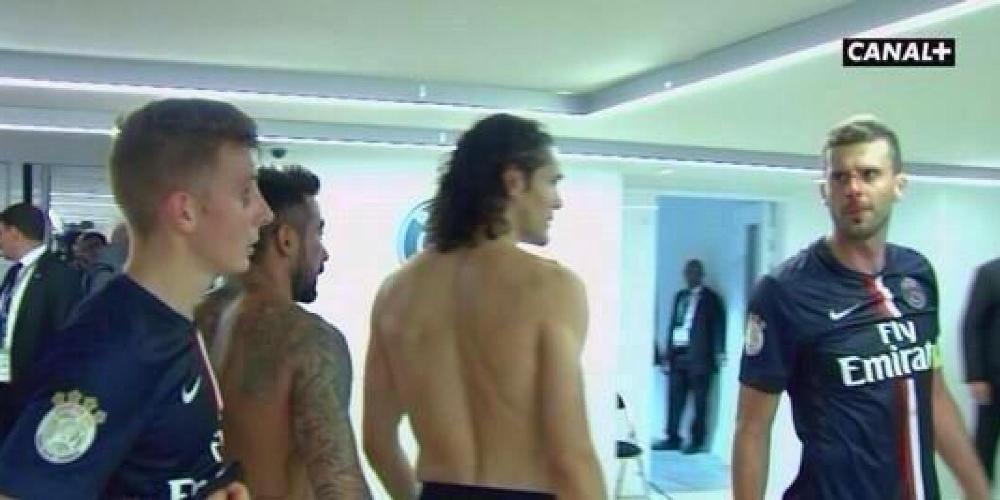 Brandao had already been suspended on August 21, five days after he clashed with Motta in the corridors of the Parc des Princes following the two clubs’ Ligue 1 match.

He will only be able to return to action on February 21 next year.

The 34-year-old is also facing criminal charges in connection with the incident which was captured on CCTV cameras inside the stadium.

He will appear in court on November 3 on charges of committing premeditated assault in a sporting arena and causing his victim to be signed off work for seven days.

If found guilty, Brandao could be jailed and fined.

Brandao refused to comment after his two-hour appearance at the hearing, leaving his lawyer Olivier Martin to speak for him.

“Today we explained the reasons why he committed this act, the provocations he faced on the part of the player and even the crowd, the psychological conditions involved when he came off the ground,” said Martin who said his client had faced insults of a “racist nature”.

“We explained and showed to the commission that there was no premeditation in this gesture, that it was a reflex response to the stress and frustration he faced.”

Martin added that he had hoped the ban would be limited to eight games. – Agence France-Presse