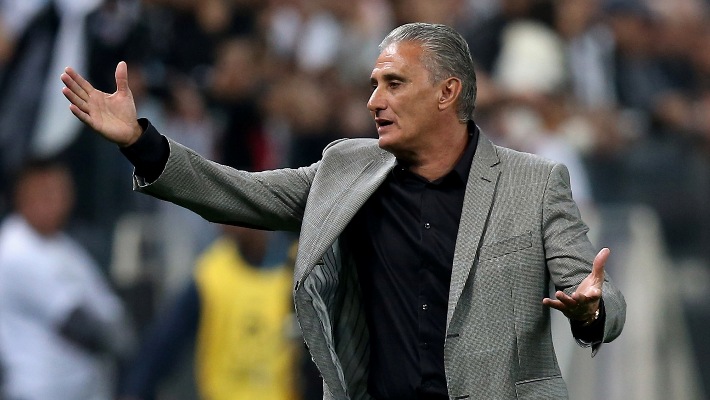 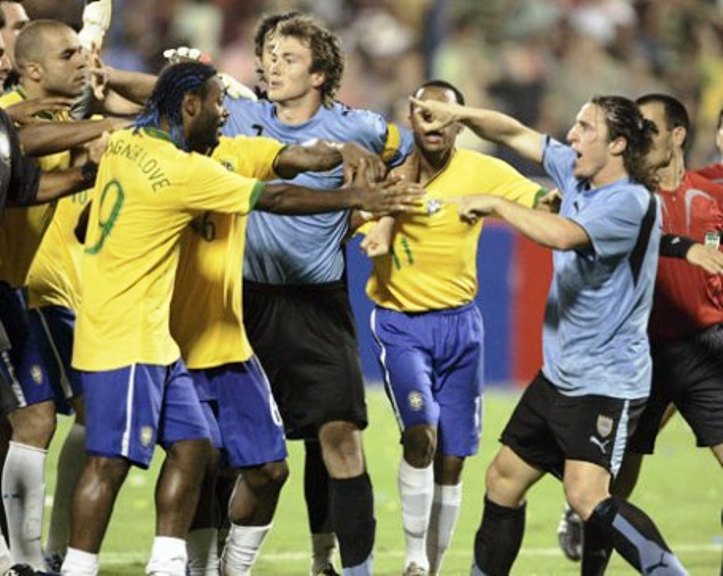 Corinthians boss Tite was named as the new coach of Brazil on Wednesday, succeeding Dunga, who was sacked after the team’s humiliating exit from the Copa America, the president of his club revealed.

Tite, 55, led Corinthians to a double of the regional Copa Libertadores and Club World Cup in 2012.

He takes over from former Brazil captain Dunga, who failed to turn the team around sufficiently after their embarrassing 7-1 World Cup semi-final thrashing by Germany on home soil in 2014.

The Brazilian Football Confederation has not confirmed the appointment, but officials there met with Tite on Tuesday.

Tite — whose real name is Adenor Leonardo Bacchi — has coached a string of top clubs in Brazil, including Gremio, Atletico Mineiro and Palmeiras.

He has spent three trophy-studded stints at Corinthians, leading the club to two Brazilian league titles, in 2011 and 2015, and the Copa Sudamericana in 2013.

He will be tasked with transforming a struggling Brazil in the middle of a lackluster qualifying campaign for the 2018 World Cup.

They are currently in sixth place in their regional group, which would be too low to qualify.

Brazil prides itself on being the only team to have played in every World Cup, and leads the all-time winners’ list with five titles. – Agence France-Presse